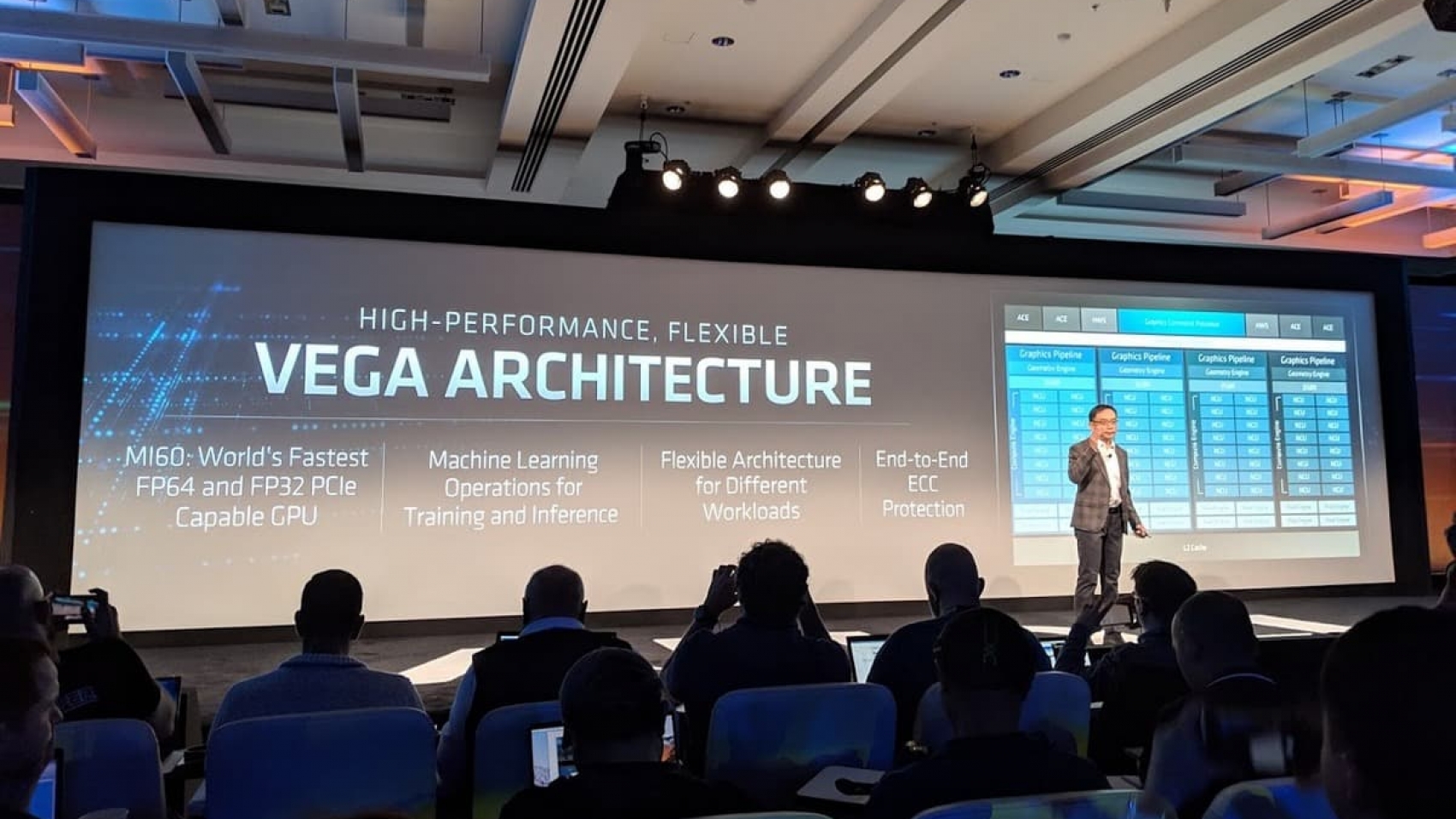 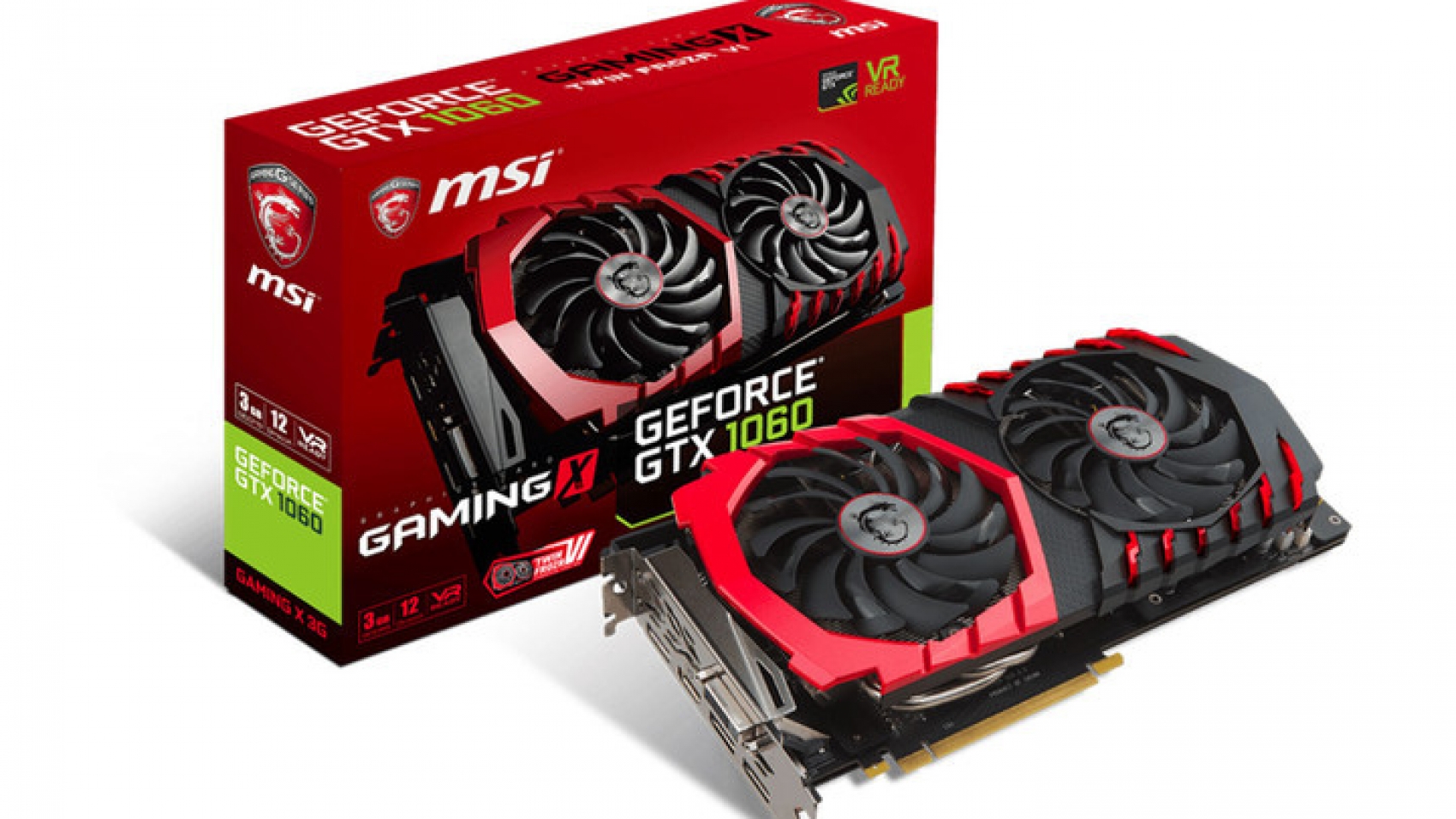 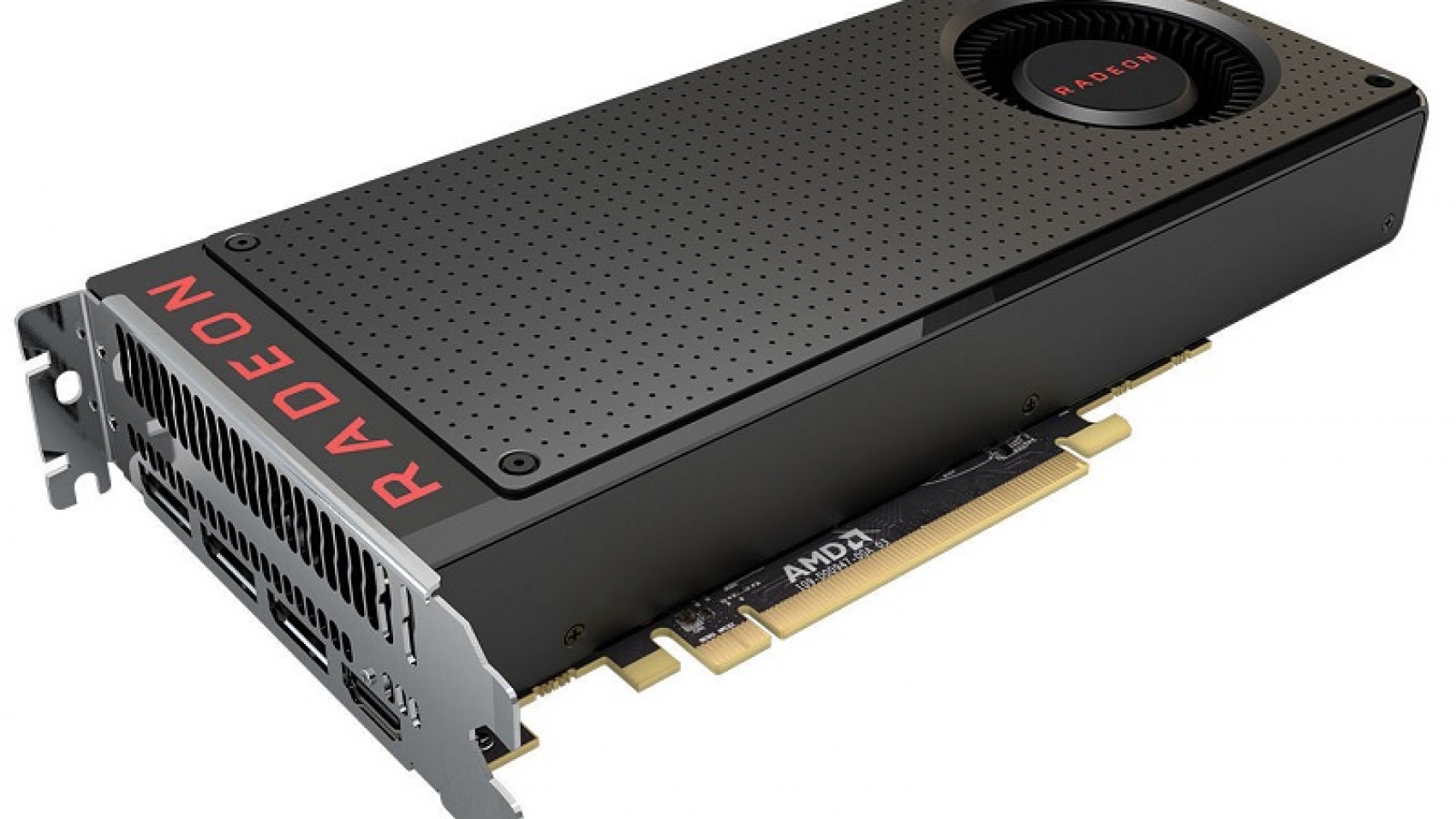 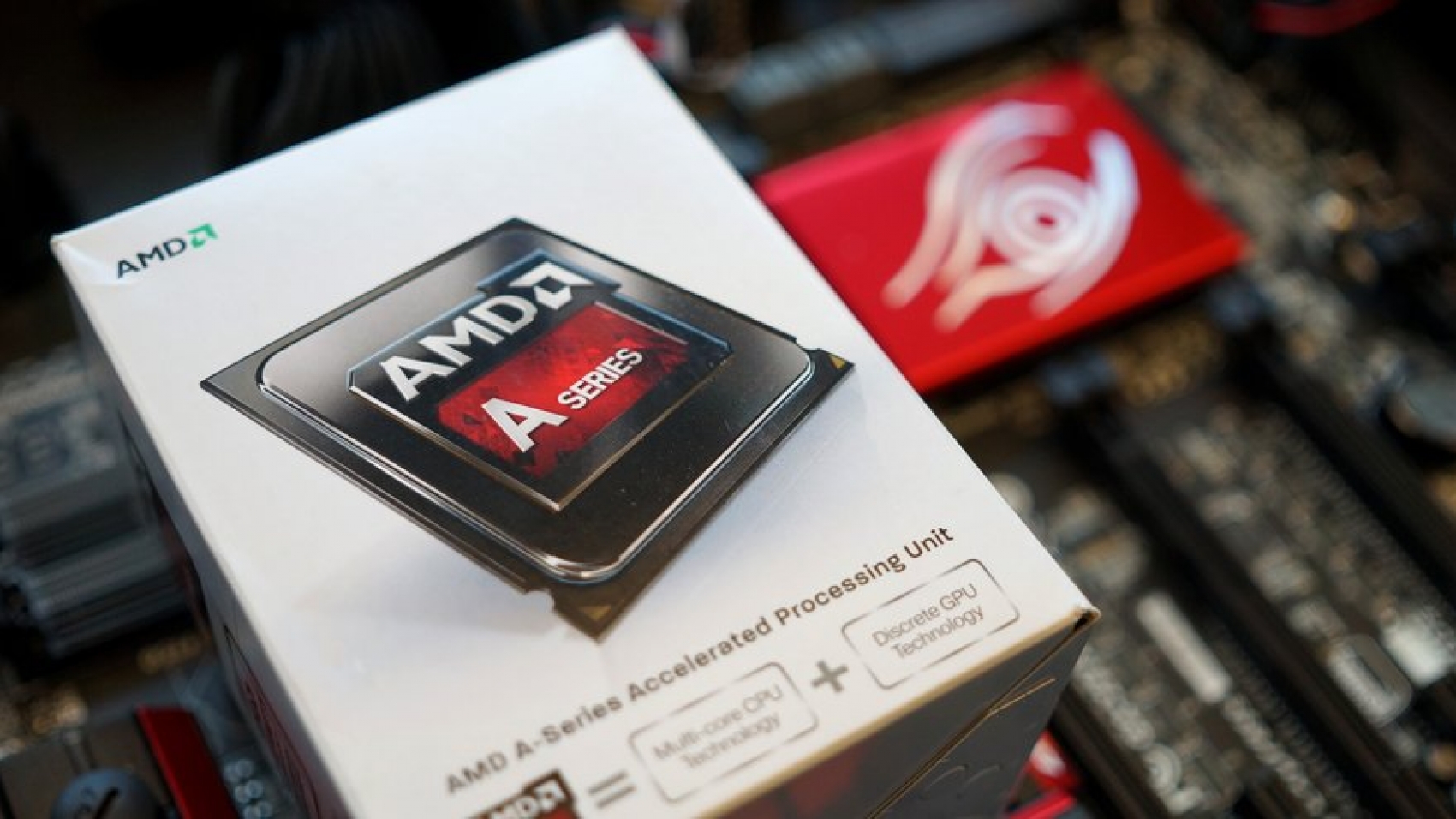 In addition to its integrated graphics, AMD has introduced its new AMD APU Pro, which will release both desktop and notebook computers and aims to provide business users with increased performance. They have been designed thinking about getting the most out of Windows 10 so that the first laptops to integrate these CPU natively take the latest operating system from Microsoft.