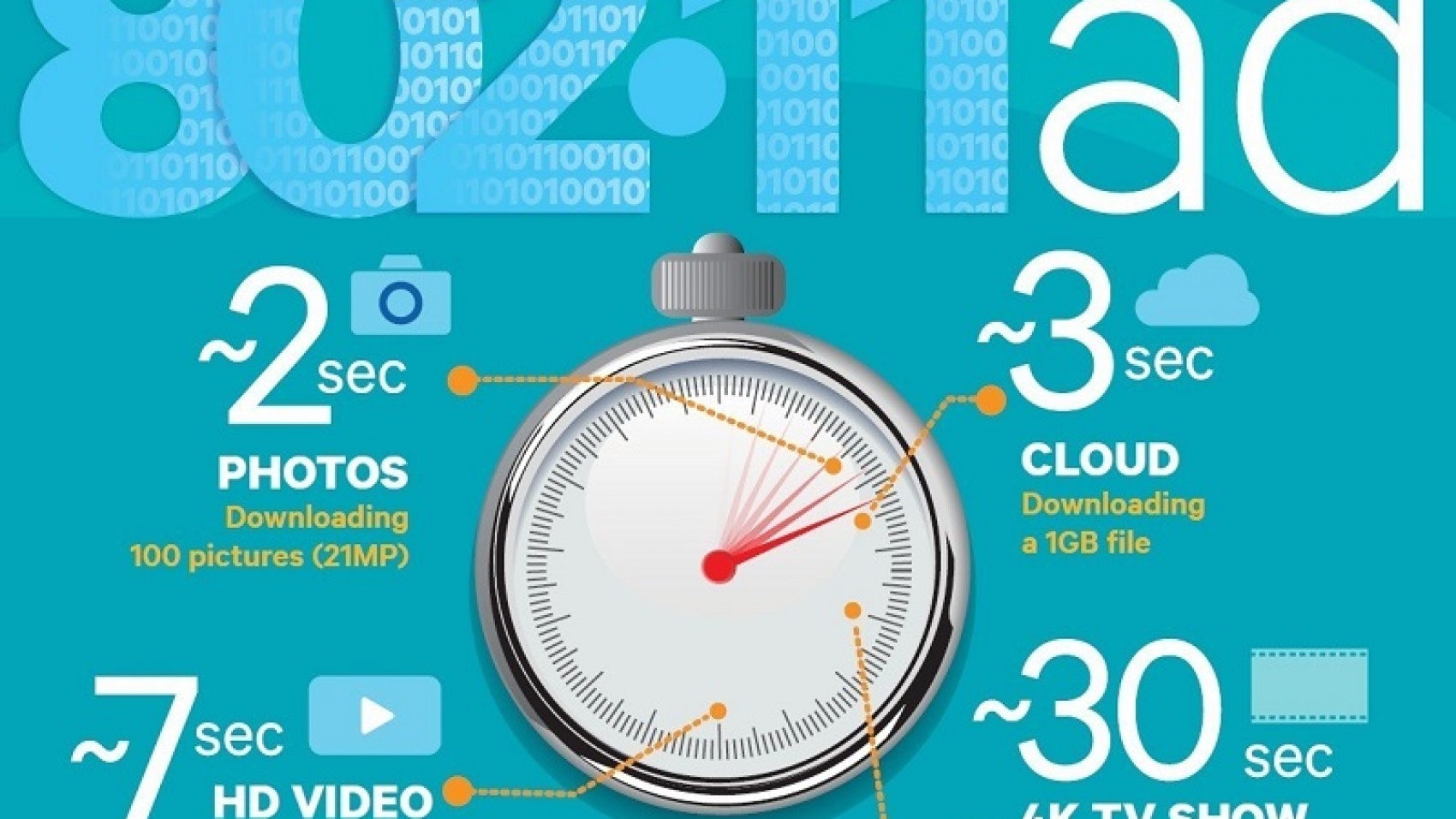 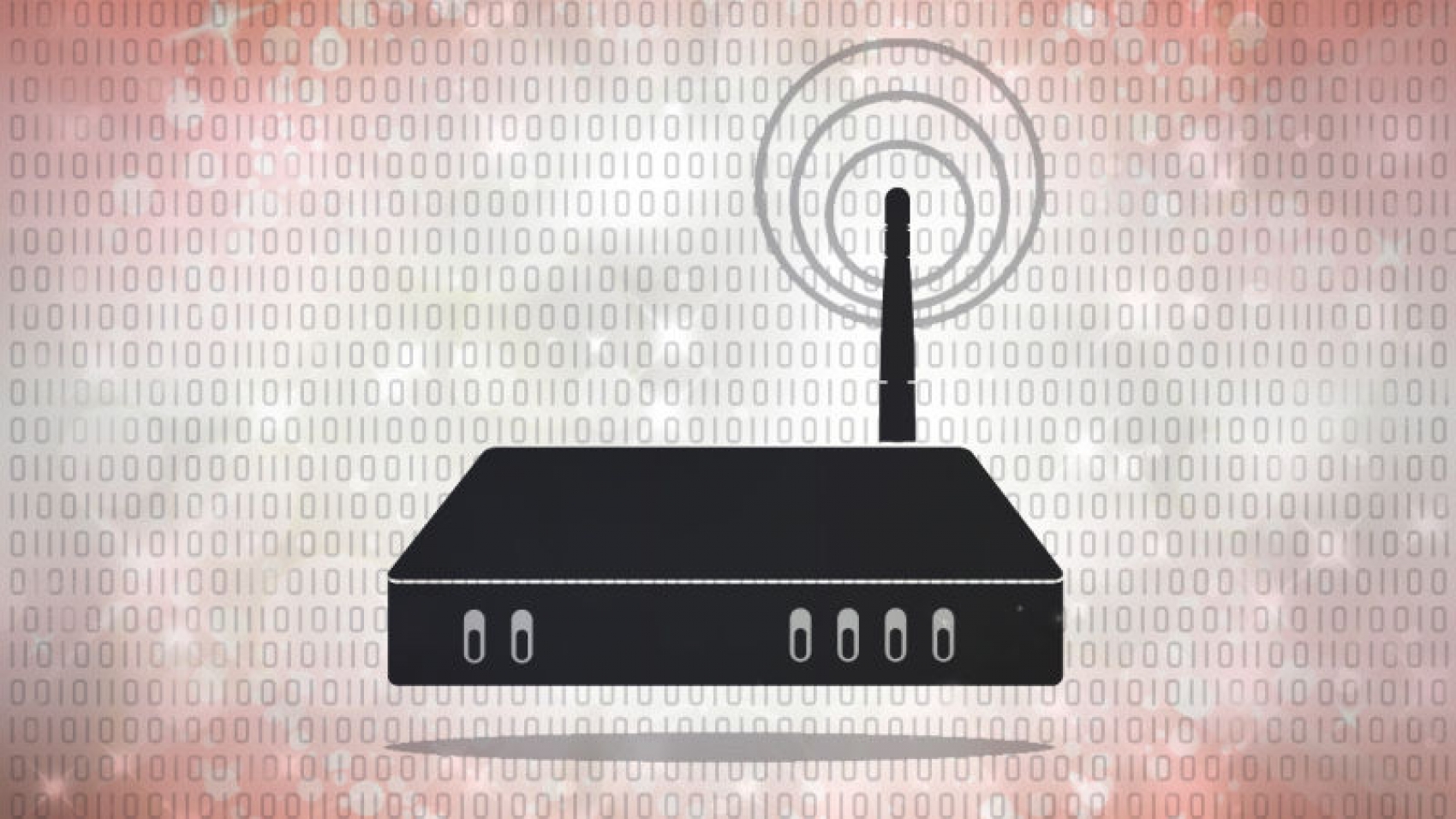 The quality of your Internet connection not only depends on the speed you have contracted (although it is an important factor) but also depends on network devices with the connection occurs. If they have a low quality, it is likely that the connection is unstable and does not get to have a smooth sailing. Here, routers typically companies renting us are, in most cases, of questionable quality. That is why today we bring you different alternatives for both ADSL as “Cable” with which to make the most of your Internet connection. In future post we will discuss how to improve the part of “client”.