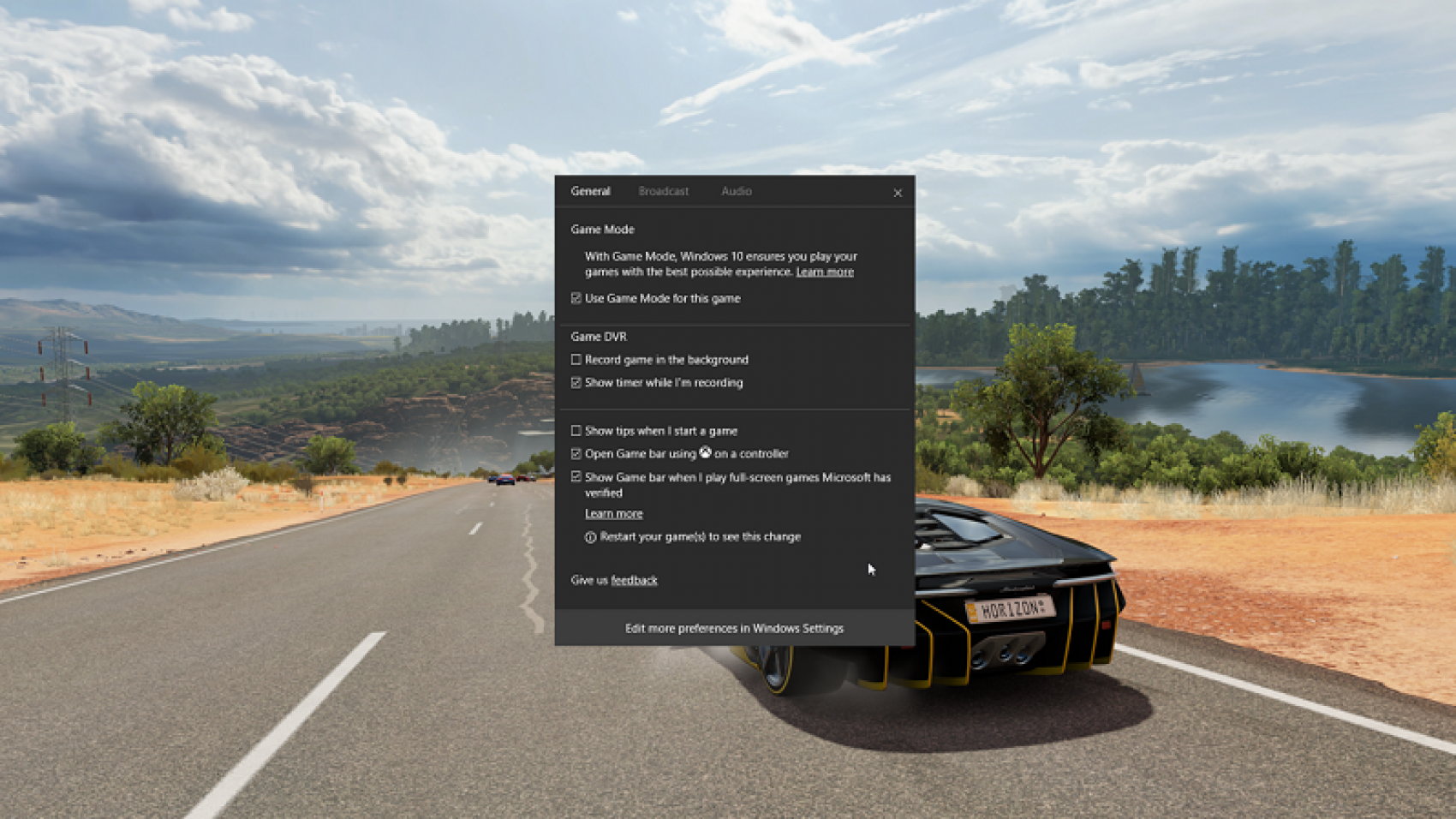 Microsoft’s commitment to implementing Windows 10 as a gaming platform will be much more appealing to those who are subscribed to the Creators Update Insider program : this week will begin testing the long awaited Game Mode that will optimize the performance of Games on desktop computers improving resources through the operating system itself.

Let’s start with the essential : Game Mode is not activated automatically when running a game, we have to access the Windows 10 game bar (Windows Key + G), which will allow the user to select optimizations and performance A series of resources to customize the improvements you expect from each game. 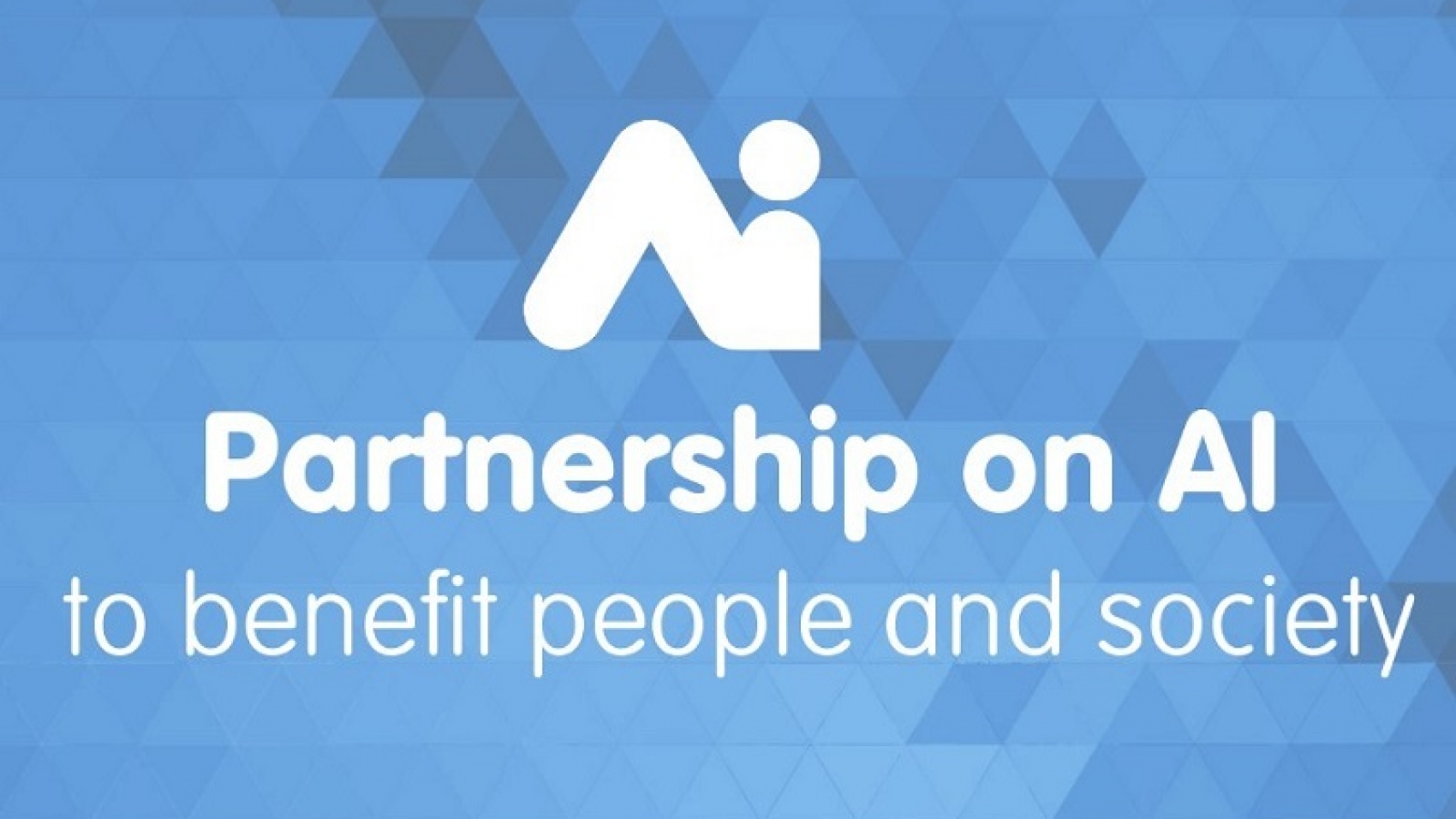 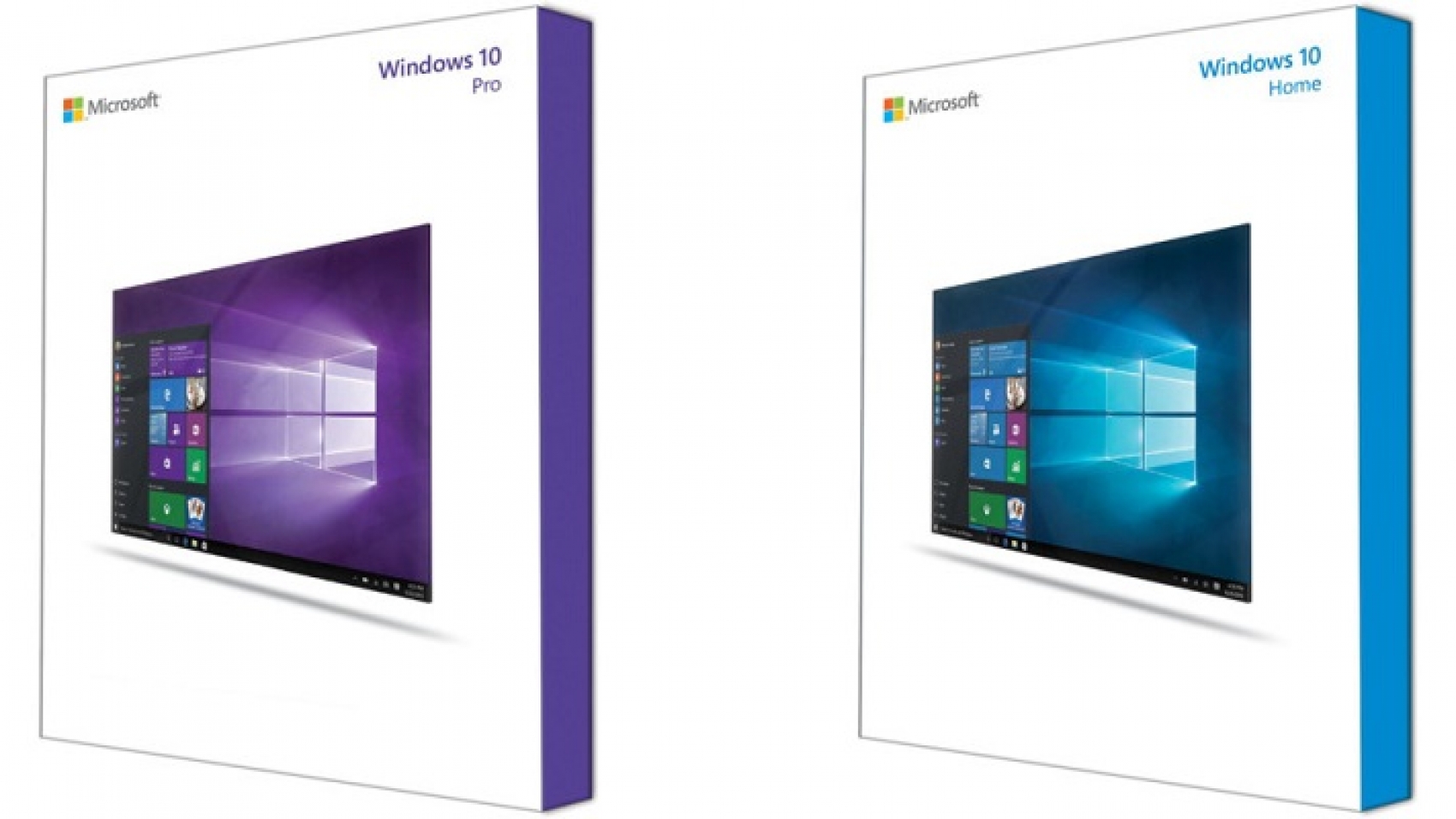 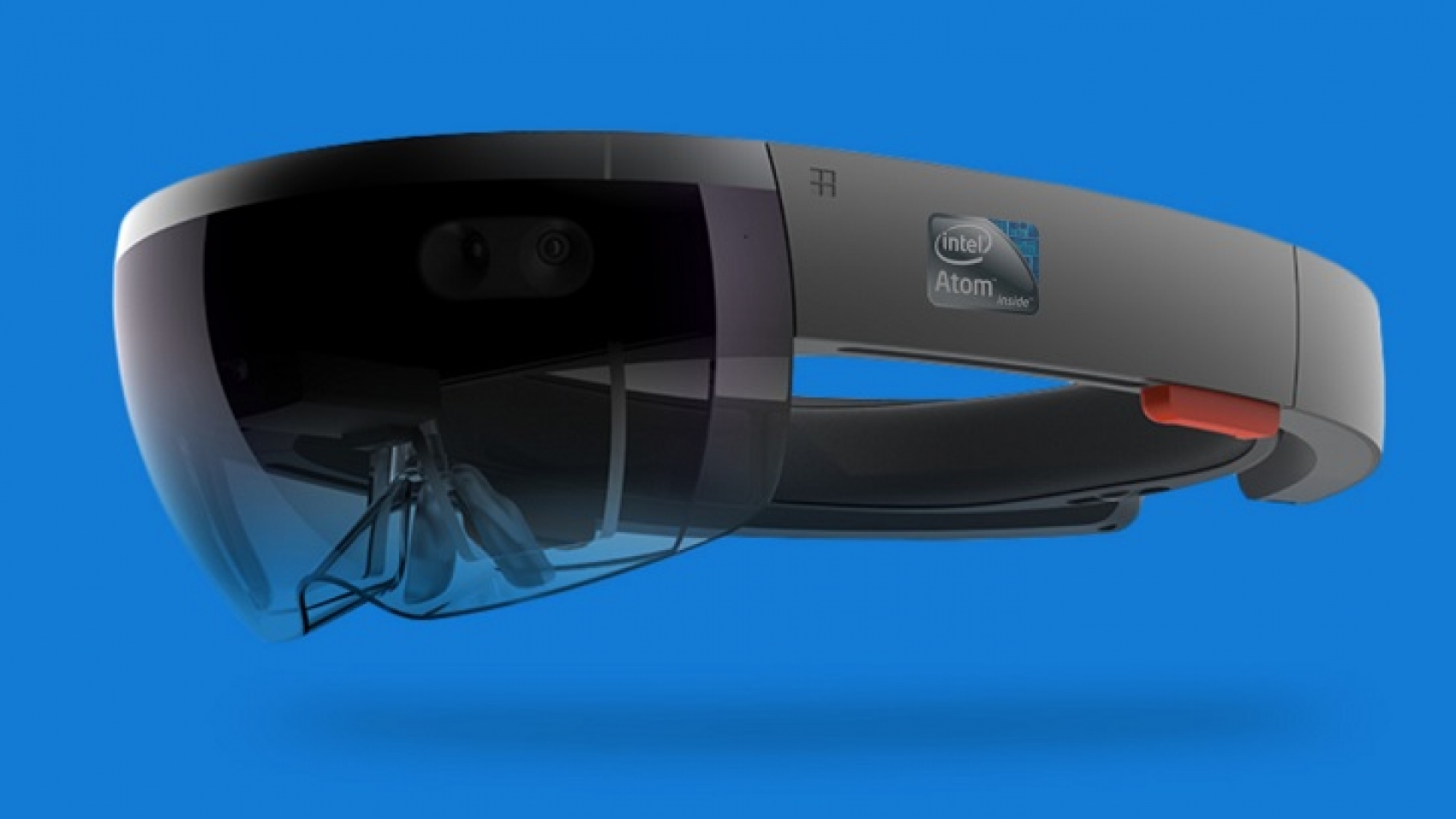 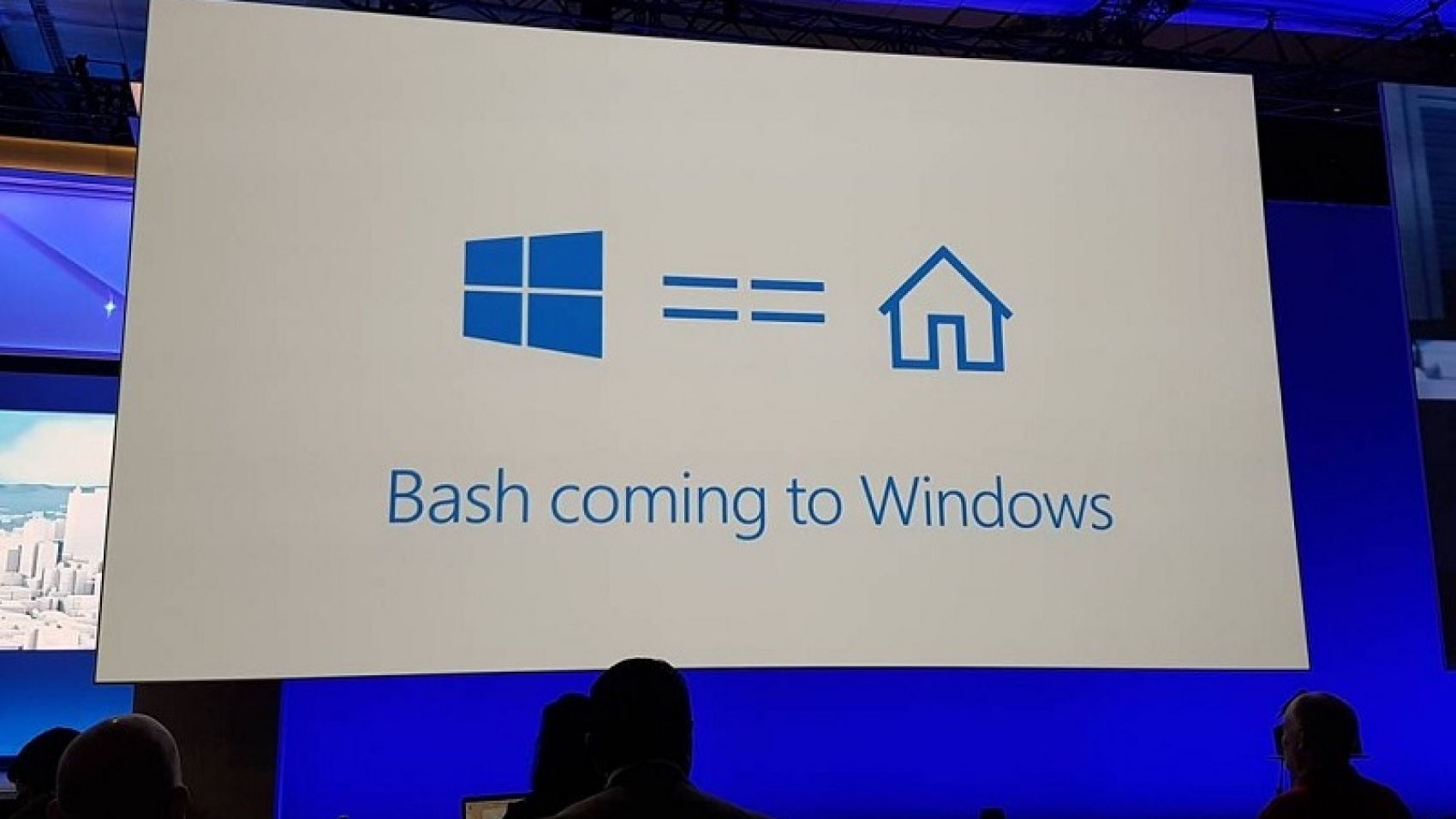 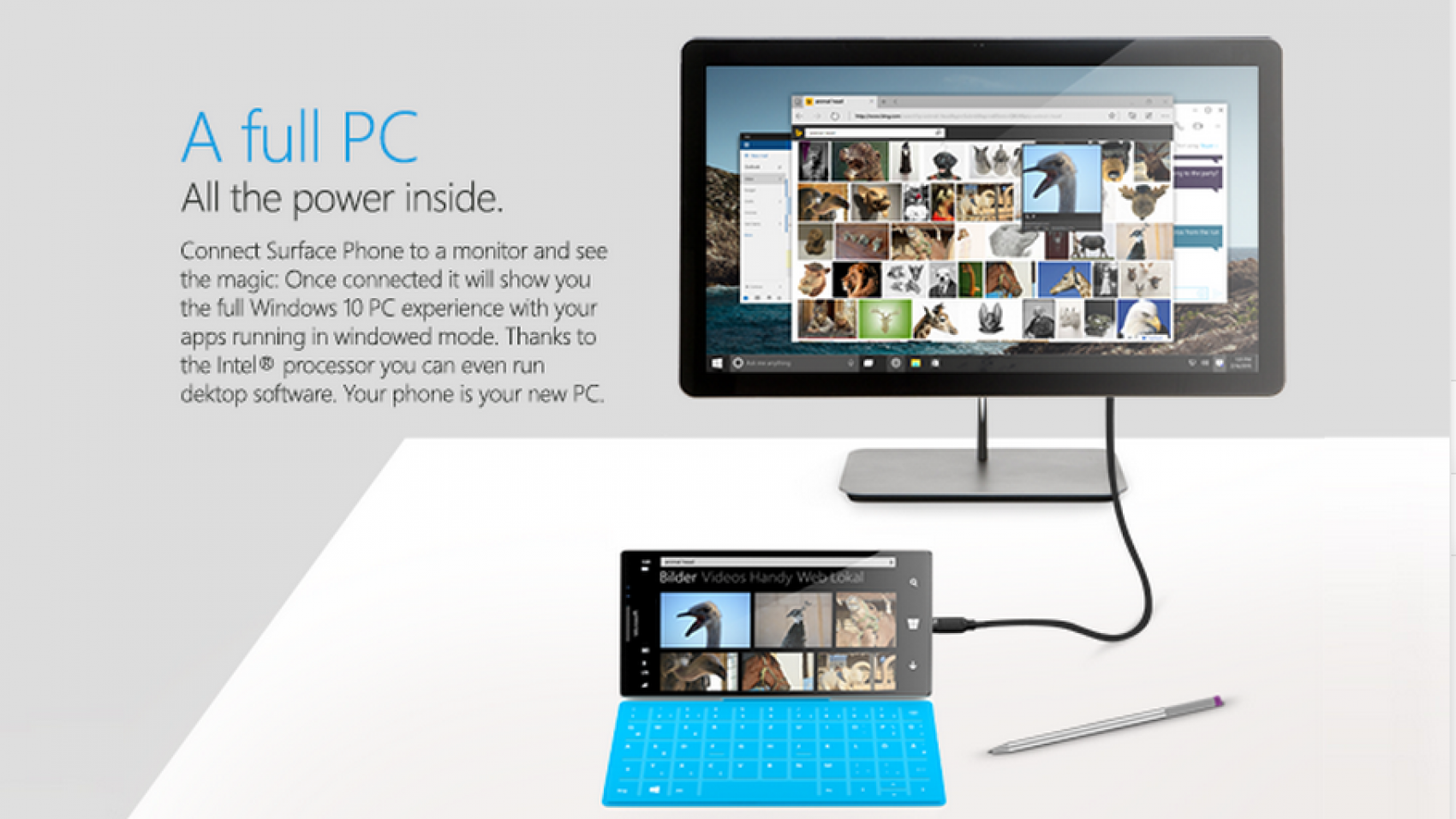