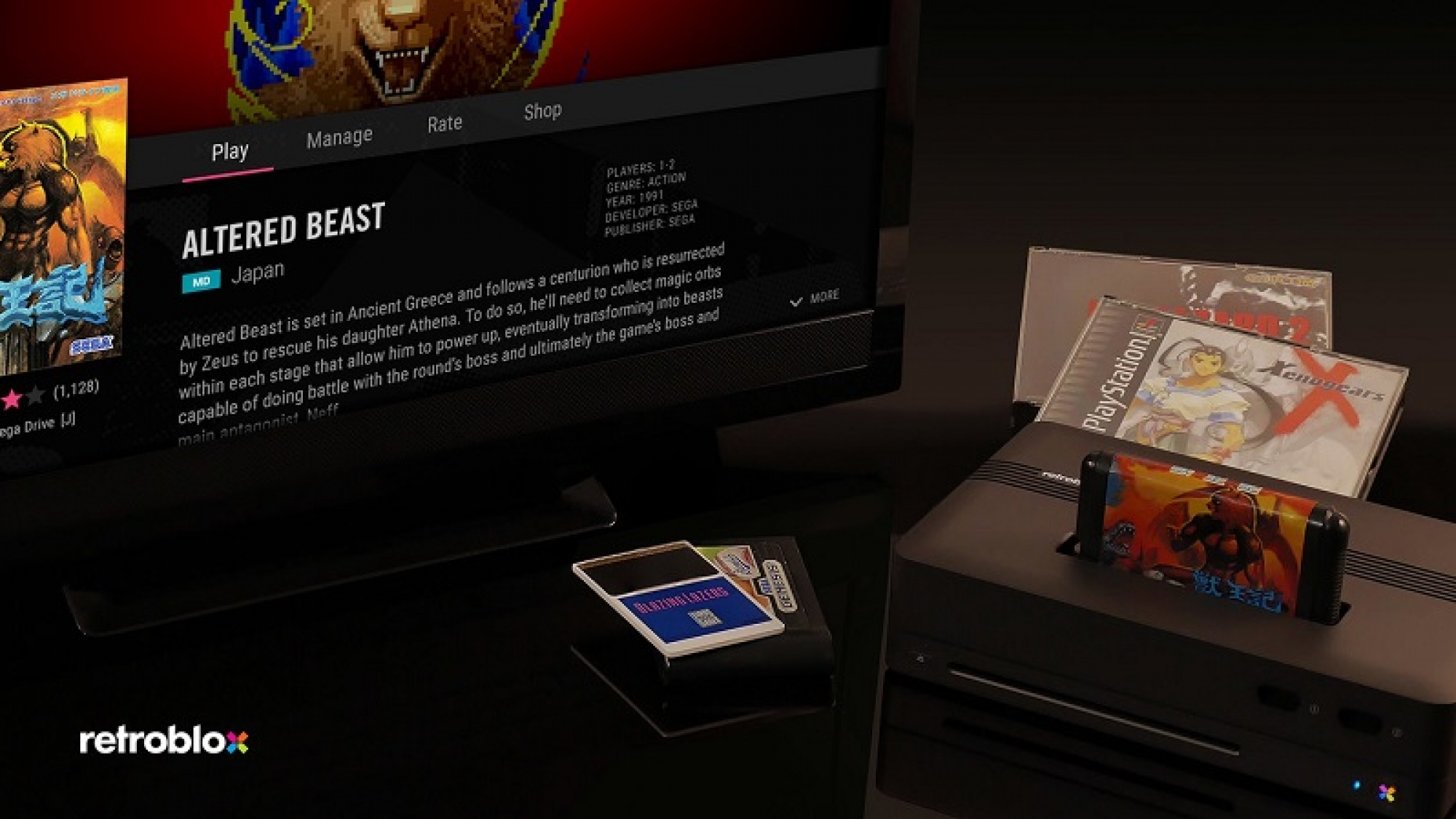 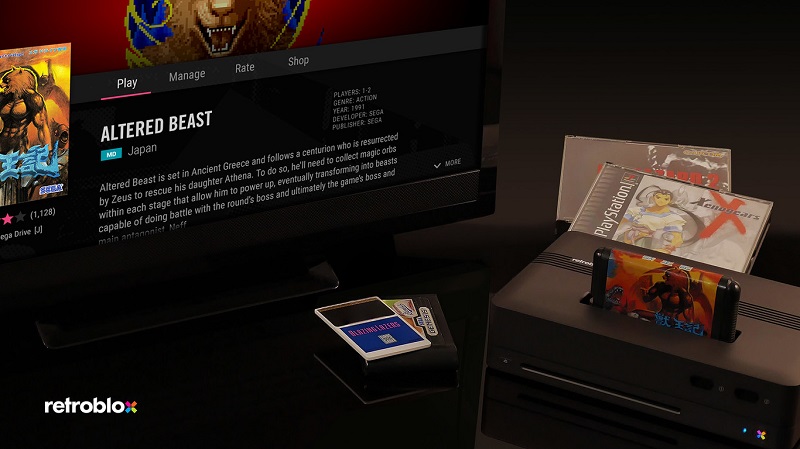 As we see in the current design, the only fixed part is the optical disc reader in the lower area that of the cartridges is the one that is changing and goes in the upper area.

Does this type of gadgets go into any problems with the creative brands of consoles? They probably do not like it, but here they are doing nothing wrong with their software, in fact we have to have it original so we can play with it.

Such a device also seems a good idea for those who have games but the console died, and there is no way to fix it, or buy one at an interesting price. In addition, giving us the connection with a current TV is something that will please many. The connection is via HDMI.

You may also like to read another article on Web2GB: What virtual reality glasses VR to buy with all the options according to your equipment and budget?

They need original games and controls

The cartridges that are contemplated are of famous consoles of 8 and 16 bits like MegaDrive or Super Nintendo, whereas for the disks, we go to things like Sega CD, TurboDuo, even PlayStation. The drive is from Hitachi and allows you to read DVD and CD. 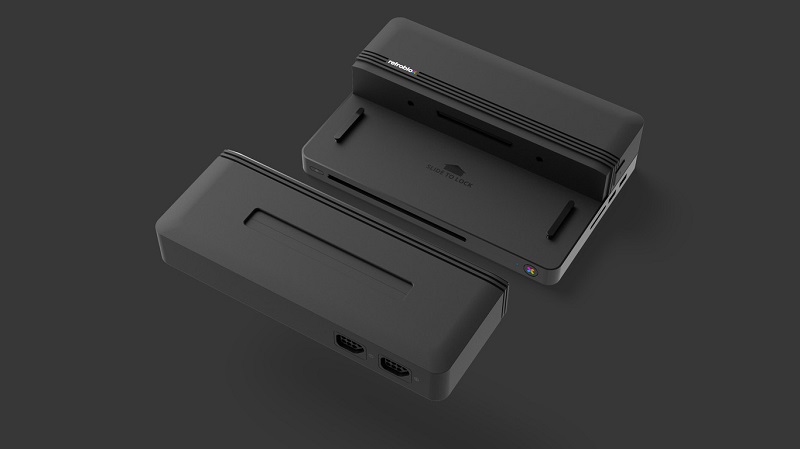 They are all systems easy to emulate today with moderate power. As a curiosity comment that there is an SD slot by which you can update the firmware of RetroBlox, and could also include other types of content, but it seems that the developer does not want to throw that way and enmode with the manufacturers of consoles that all you know.

Returning to the cartridges, say that the module that fits each cartridge also offers us the original connection ports of the corresponding console, so we will need the controls of those to enjoy the experience.

The last thing we can tell you about the system is that RetroBlox aims to create an interface where you can see the collection of titles – scanned covers and manuals – with integration to social networks to share things we are doing. For example, it contemplates the retransmission of the game via Twitch or YouTube.

When and how much? As RetroBlox is now something that is cooking, next April we will have new news of the project, which possibly pull the crowdfunding, but for now, nothing is decided. We will follow the steps closely.