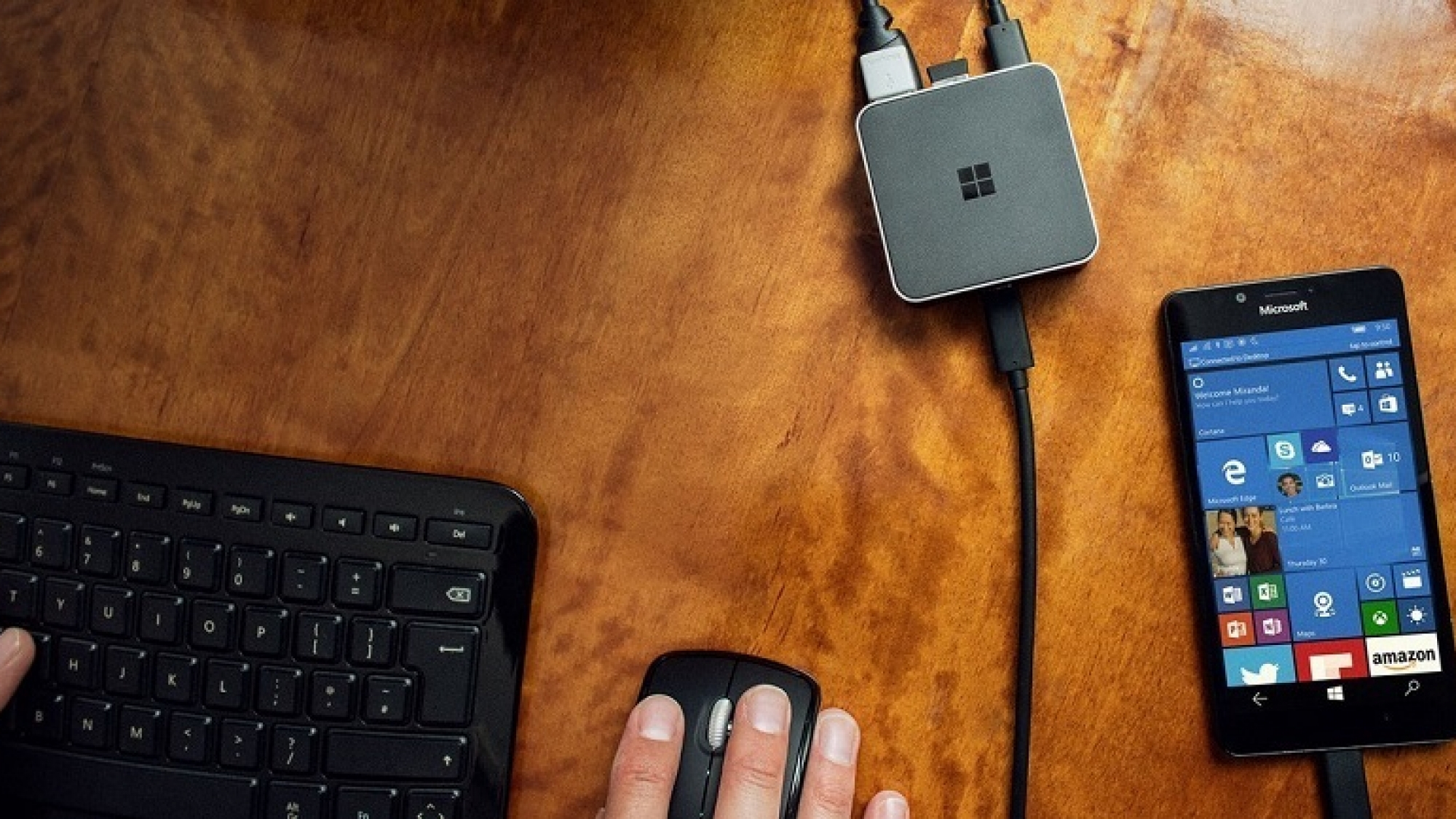 A couple of weeks ago, Microsoft announced what had been rumored time: the total support from Windows 10 to the ARM architecture. Although all the technical details are not known seems that Microsoft has ported the API of the operating system to ARM and where applications do not use x86 emulation is performed.

In principle, said news seems to affect Android. Introducing a new architecture can lower the costs of laptops, increase their efficiency and as a second derivative to have, Intel put the batteries. But we are not talking about the mobile market but about the computers. But yes there are implications for Android, some important. 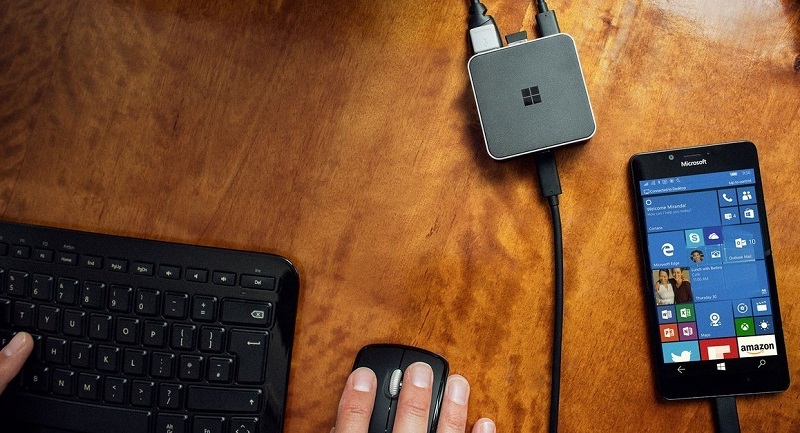 On the one hand, this decision of Microsoft is a clear attack on the Chromebook that in the US are eating a piece of the market. Chromebooks are simpler to use, but above all, they can work in a simpler architecture that consumes less, besides being more economical.

Recently announced Chromebook support Android applications, which could lead developers to deploy applications that work well in both mobile and desktop. But if Microsoft manages to impose its operating system also in the segment of ultra-portability and cheap computers will be complicated.

This limits the expansion of Android to other platforms. Or at least put one more competitor on the road. It’s not that they beat Microsoft out there to be easy but have certainly shown they are not sleeping on their laurels.

On the other hand Microsoft is launching a segment that has tried long ago and did not work, the convergence between mobile and desktop. Its system Continuum allowed to connect the mobile to a screen and keyboard and to become an almost complete Windows. The problem is that “almost” was too big.

Continuum tried in its day and had plenty of snags. The main thing is that when we were on the desktop there was a complete Windows, it was a trimmed version that could only run universal applications (and that were mostly for mobile) and with some limitations.

But now Microsoft is proposing a Windows without limitations on an ARM architecture. This means that could go mobile terminals with Windows equipped with the latest processors from Qualcomm (which no longer walk so far from what Intel offers the most common tasks if we exclude graphics power) and deliver a complete desktop experience when connected to a dock.

For me this is the future. Mobile is the personal element par excellence. We have all our data there; we use it every few minutes. It is a logical evolution that when sitting in front of a screen what appears is precisely what we have in the mobile. Until now, there were limitations of power and operating system. These two barriers have fallen, at least on the part of Microsoft.

Let’s be clear: Microsoft, right now, has lost the battle of mobiles. And its only cartridge is the opposite, take the PC from everyone in the pocket, tell people, “Hey, you can carry the PC in your pocket when you get off the site.” It’s a bumpy road, most people might say “I already have a PC in my pocket” but it’s their only chance to get the market back. And it is, in fact, the only threat they have on Android and iOS horizon in its domination of mobile operating systems.

Of course, neither Google nor Apple are stupid. Rumors of a merger between Chrome OS and Android are constant; the last time under the name Andromeda expected in Android 7.0 but in the end will come later. Google also bet on the convergence and have to do the reverse path than Microsoft, convince the user to stop using a different PC, and continue using the mobile when they are in front of a screen. It is also a complicated road but if they do well (it is to be seen) there is a window of opportunity.

For its part, Apple has been trying to convince its users to work with the iPad Pro. The iOS system will increasingly attack the segment of PCs. And there are rumors that its macOS system can run on ARM architecture. But having two disjoint systems is a bad idea (let them tell Microsoft) and maybe they are working to unify macOS and iOS.

What is clear is that the one who has taken the first step in this convergence, which we have waited for so many years, has been the worst positioned is: Microsoft. And the chance that it works out is a threat to Android. Hopefully Google will not rest on its laurels and Andromeda is something memorable worthy of the history books computer.