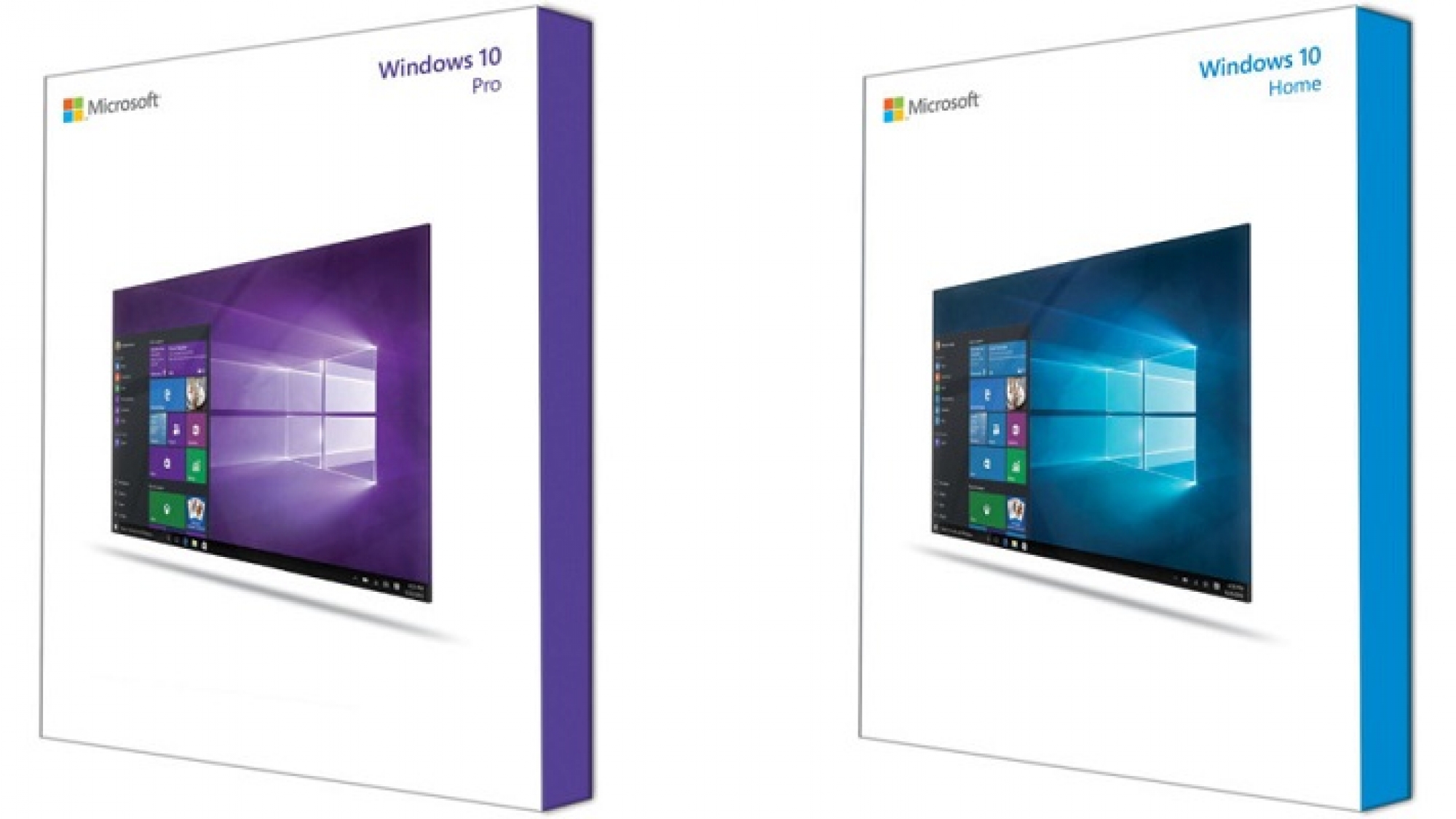 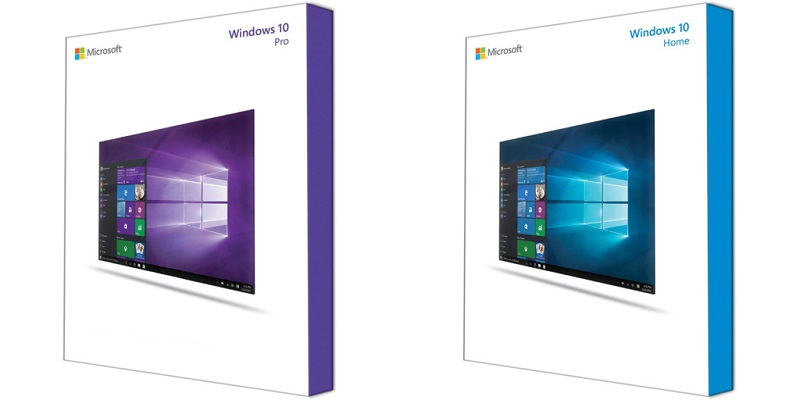 GitHub recently published a report on the status of the service, and he highlighted how Microsoft had surpassed for the first time Facebook as an organization with the largest number of contributions Open Source. Projects like vscode (Visual Studio Code) bring together about 6,000 developers Open Source, and it is clear that Microsoft have taken advantage of the pull of this philosophy.

We already had in March, as the influence of Linux is also evident for some time in various projects and services giant’s global software. Microsoft Azure already have a very significant presence of Linux (both internally and externally), and companies like Red Hat have come agreements to promote hybrid solutions.

That bet Open Source has also been in the conspicuous support the Windows console Bash, something really surprising that put at our disposal a Linux within Windows. The operation of this version of Linux – one full – fledged Ubuntu, but not graphically interface is amazing, and so developers can access integrated hybrid environments in which to test their solutions so much easier and powerful.

All these news again stimulate debate on the potential emergence of an Open Source version of Windows, something that already debated last year and half. The idea was not entirely far – fetched, and indeed it was defended by reasonable arguments by Mark Russinovich, one of the heads Windows development.

The business model of Microsoft in the field of operating systems remains strongly linked to the sale of licenses, which is already a too radical change for this development. It is not impossible that to happen, however: the Office suite continues to sell “box”, but the appearance of the Office 365 service subscription model format has raised an attractive alternative for both users and Microsoft itself.

Windows until recently was the main source of revenue for Microsoft, but things have changed and highlighted how Windows and is the third product in importance behind – Office and also behind its division for servers and cloud services, with Azure to the head.

Donnie Berkholz, research director at the consulting firm 451 Research indicated how “it seems that the monetization model has changed.” The cloud services that follow the aforementioned subscription model imposed on the traditional licensing model, which could lead to justify switching to a “Windows 365” always updated and always available for customers who subscribe to that particular issue “rolling release” payment.

You may also like to read another article on Web2GB: How has Microsoft that Linux console run on Windows 10?

Does Windows in Open Source format?

Even with this change of model, it would be difficult to see a Windows Open Source. The problem is that Microsoft does not depend on itself : there are so many types of hardware compatible with Windows to ensure smooth operation all drivers would also have to be theoretically released also , something that would not be like companies like AMD or NVIDIA achieve a competitive advantage with these drivers.

The same applies to a large number of interdependencies software companies such as Microsoft maintain a strong base of proprietary code and who would like to keep despite Microsoft’s decision level. You could combine that Windows -based Open Source with proprietary components -the Linux users often use proprietary binary drivers from AMD and NVIDIA, for example – but that could limit the value of such a step by Microsoft.

Actually this concept exists: ReactOS is an open source operating system that provides binary compatibility with despoils programs and drivers for Windows Server 2003. The project launched just a month ReactOS 0.4.2 makes several improvements in sections such as the visual interface that effectively we returns the appearance of servers Microsoft operating systems. This project is the closest thing there is currently a Windows Open Source , but is an independent development of Microsoft that does not have any official support from the Redmond .

It looks like Windows, but it is not. ReactOS is an open source operating system that offers surprising binary compatibility with a bunch of Windows applications.

The company also would have to assume the potential loss of control of the operating system: the release of the code could pose as the emergence of forks that would result in parallel but different Windows operating systems in certain areas. The scenario is similar to that which takes place in the Android world, where the “cooks” of ROMs offer different versions of the Google platform tailored to different scenarios and needs.

The theoretical benefits are important, of course: many developers could contribute directly to the development of all kinds of features of Windows as in Linux way, but there is another clear benefit. The availability of the code would allow independent experts to verify that it does not contain malicious elements that could jeopardize such our privacy or security of our data.

The complexity of the operating system would probably be another element that could alienate the developer potential Open Source of a product like this, and it is likely that the economic justification would be difficult to consolidate except perhaps in the case of companies that would contract support services as already do for example with companies like Red Hat that precisely follows this line of business. What is Open Source Windows seems unlikely, but certainly not impossible?