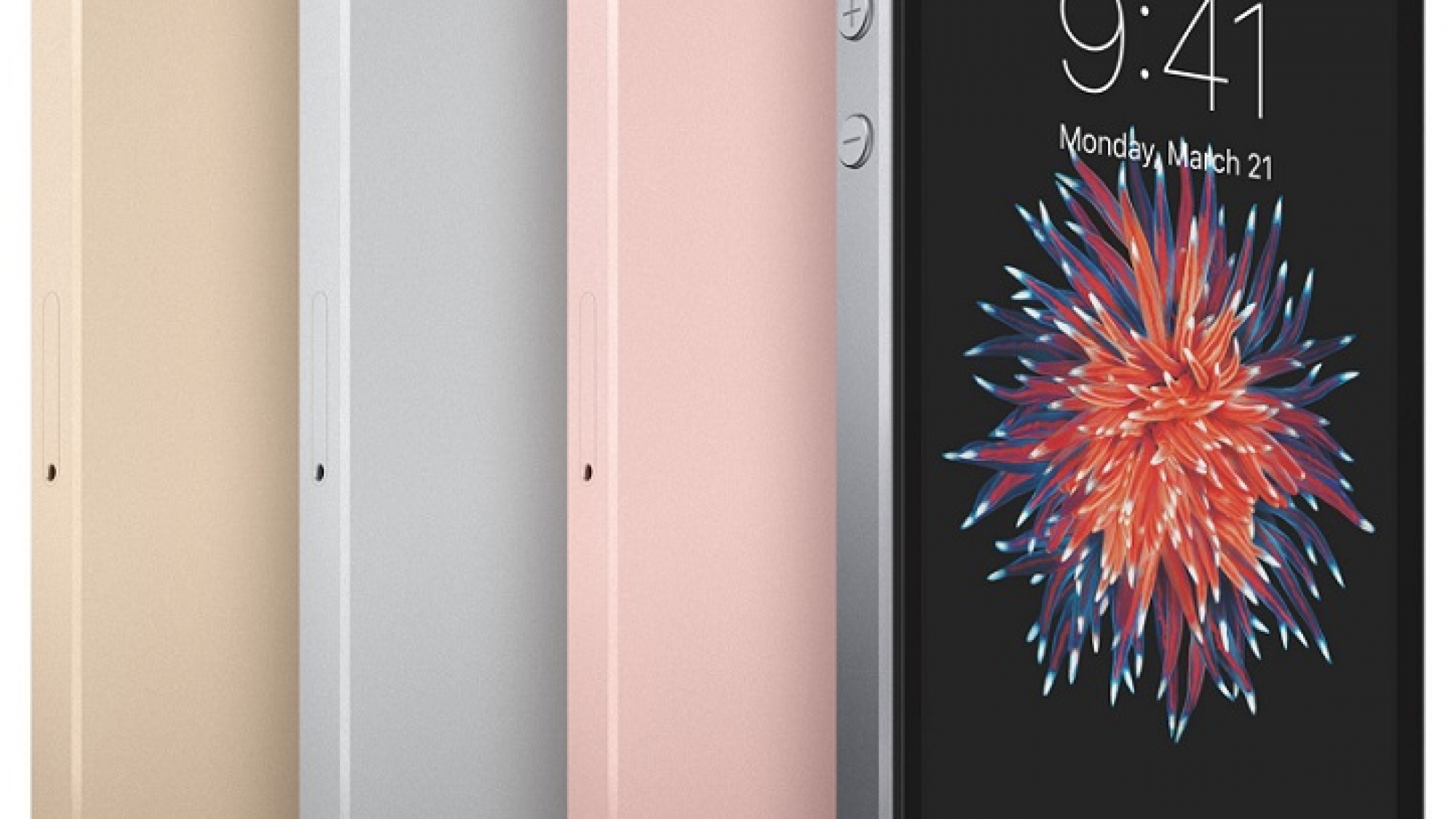 Today has been the keynote that many had been waiting for weeks and has given the expected results. Apple has introduced, after giving many rodeos by other projects, his new venture in the range of smartphones. The iPhone has made ​​his entrance wearing the power of the iPhone 6s but only four inches.

It’s not perfect, and choose the four – inch iPhone will involve, among other things, that you stay without accessing the 3D Touch presumed that both terminals 4.7 and 5.5 inches. However, Apple has explained the reasons for this return to four inches and here have compiled and explained. 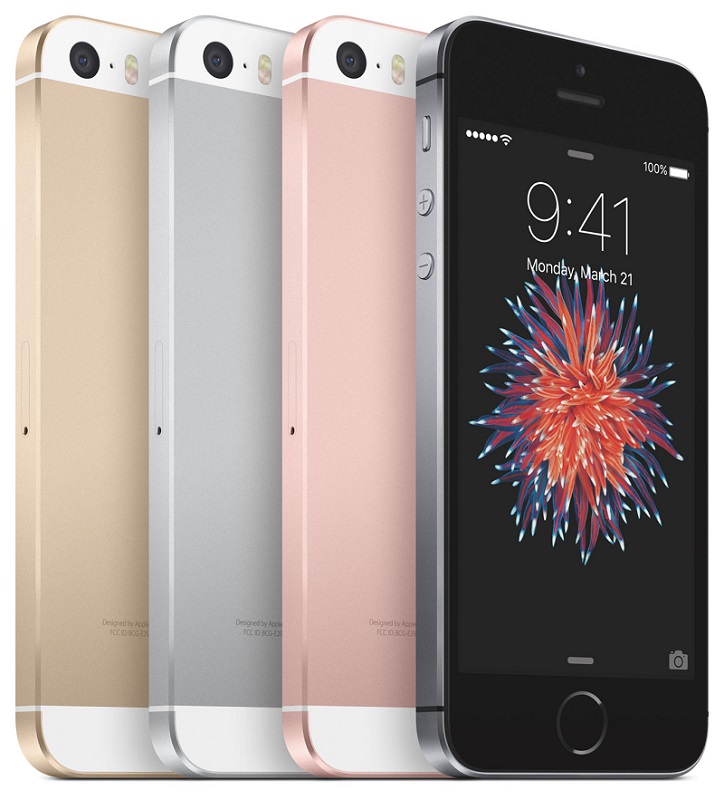 Do not tell us, Apple itself has said. When explaining why the decision to return to four inches, to launch an advanced edition of the iPhone 5s, Apple has offered a devastating figure for other manufacturers. In 2015 they sold more than 30 million units of smartphones four inches.

These figures include the iPhone 5s and iPhone 5c, as the iPhone 5 has long ceased to be sold in the Apple Store. The figure shows clearly that the market for small mobile remains very powerful and, above all, that Apple is encountering free way because we find no front line Android below 4.6 inches.

Sure, if we look at our list of known, we sound more than one that still retains the iPhone 5s to not wanting to make the jump to mobile 4.7 and 5.5 inch Apple iPhone already proposed to 6. With the arrival of the iPhone, Apple has set the tray to those customers updated, accessing hardware iPhone 6s in a small body.

You may also like to read another article on Web2GB: “Life and Death in the App Store” or how the economy has matured apps

Moreover, in the graph shown Apple during the keynote, we see that the bulk of their customers has a good deal of new additions that have accessed the brand through its four – inch models. Since many buy their first iPhone choosing the iPhone 5s or iPhone 5c, 5s hardware upgrade was more than logical.

Not only that, by placing an entry barrier of $ 399 for an iPhone 6s small beams that many more users are encouraged to take the plunge and buy an iPhone. Recall, as stated above, to find a powerful and small Android is almost mission impossible. The only option, almost, they are the Z5 Compact, and Sony’s loaded with the arrival of the new line X.

As we see, the data presented by Apple during the keynote reinforce its decision to renew the range of four inches revenue both gave in the past. The figures command, and renew a terminal beloved as the 5s can make your sales skyrocket. We’ll have to wait to see what Apple presents results at the end of the year, but this decision seems very wise.