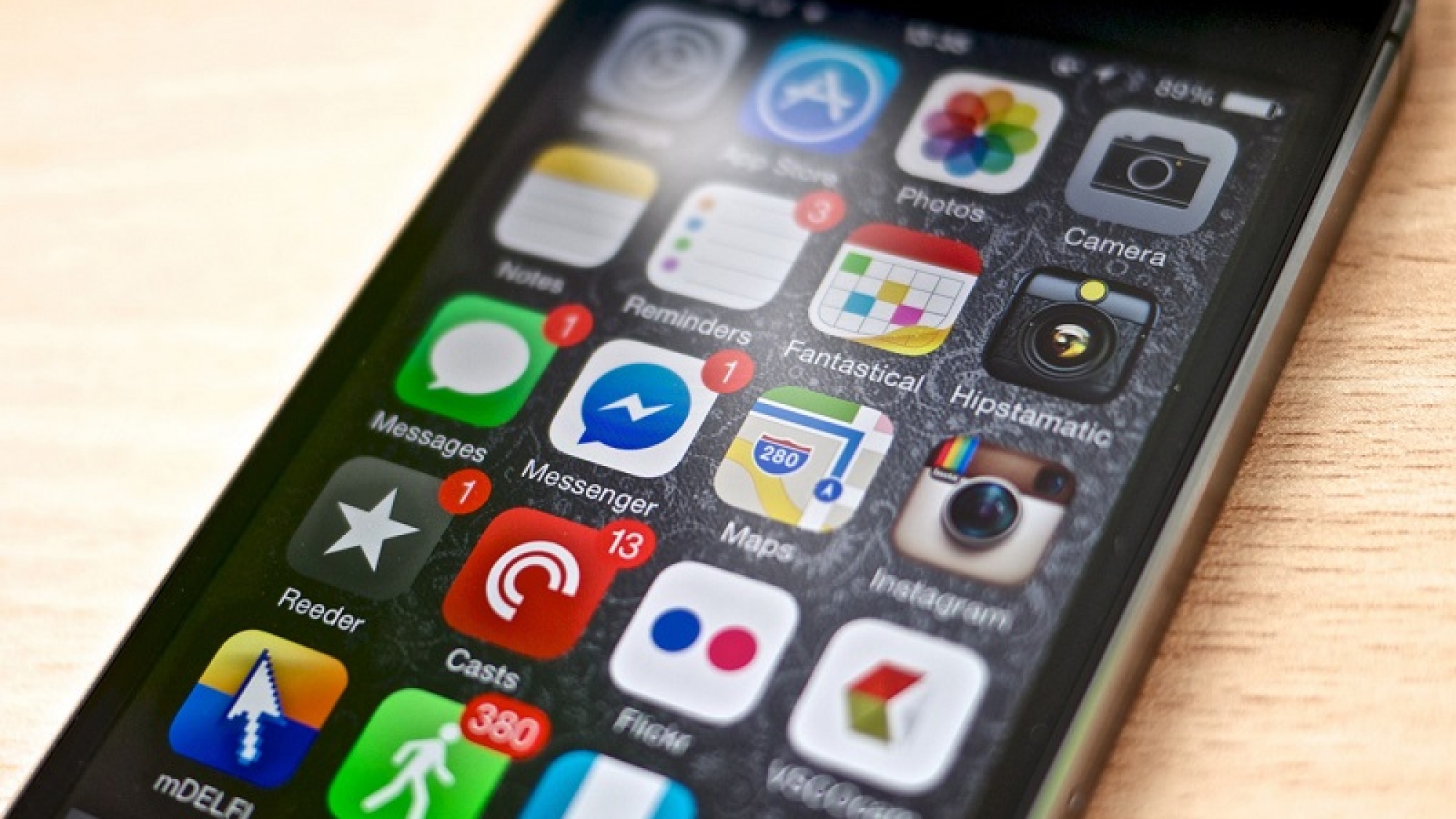 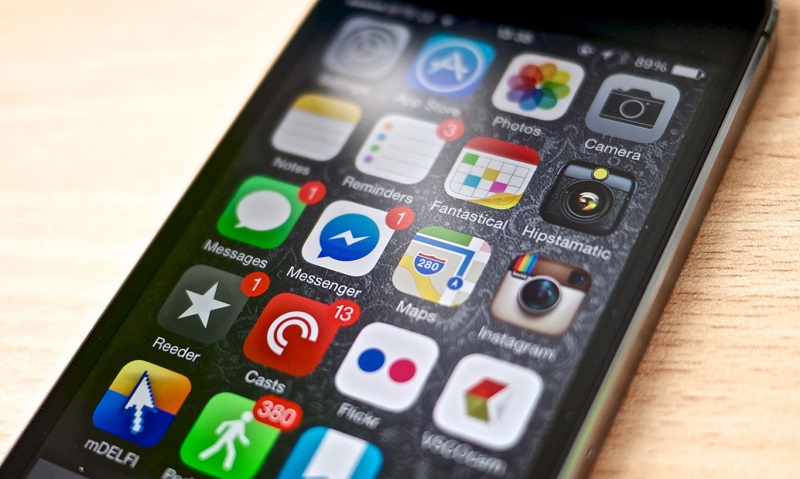 The boom of the App Store

The advantages offered by the App Store developers joined the possibilities offered by a device like the first iPhone and iPad later. In addition, to the existence of a fundamental for the development, business apps pillar a public with purchasing power and willing to invest in software for your device.

These findings and many others can be drawn from the report prepared by App Annie on the ecosystem of iOS and Android apps in 2015.

If we compare both platforms in terms of downloading apps, Google Play Store managed to double the number of downloads of the iOS App Store. Here we must clarify that it is the figures of the official store Google Android and that is not the only way to install apps on an Android terminal as well as in China dominates a variant of Android away from Google, AOSP.

It is understandable that Google Play Store downloads double in iOS if we consider that the market share of Android world is above 80%. However, is not the same when it comes to income? As shown in the picture above, the App Store revenues are 75% higher than those of Google Play Store, up from 70% the previous year. What follows that an average user of iOS is more valuable in the eyes of a developer that an average user of Android.

Perhaps the most graphic illustrates the boom of the App Store is this? From time to time, Apple updates the quantity delivered to developers, which allows building this graph. So the fever that there was explained a few years ago with the development of apps. Everyone wanted to launch a.

“Death in the App Store”

A few days ago in The Verge, they published an article (from which I borrowed the title) about the rise and fall of Pixite, a developer of apps for iOS. This company made it touch the million-dollar turnover in 2014. It was in 2015 where began to run into several problems and see its turnover fall. Although the case of Pixite was affected by the departure of an official app for Google photo albums, yes that shows signs of a market that have matured.

The apps market began to show signs of saturation in that year. Although the graph above payment to developers painted a growth story, the truth is that we must take into account not shown on a linear scale. The upper figure I calculated the daily payment of the App Store by Apple data and it is clear that there has been a fall during the last update in January.

It is not a catastrophe but it highlights something that seemed would never come: market maturation Apps. Users of developed countries and leading several generations with an iPhone already have chosen their favorite apps, so that, with exceptions, “the sale is already done.”

The effort needed to incorporate new platforms like the Apple Watch, coupled with the fact that most popular apps are in the hands of large companies, makes very difficult for independent developers panorama in sight. It is at this stage, not of revolution but evolution, in which the rules that Apple imposes on its developers have become a problem.

Breaking the rules of the App Store

The slowness in approving apps and updates is a common complaint from developers. But perhaps even more important is the lack of developments and improvements in the rules. The ways to make money by developing apps on iOS reached its maximum exponent with purchases in-app. That was in 2009.

Since then, we have just seen changes. There are four ways to make money on the App Store:

The current rules of the App Store are designed by and for the iPhone, with a special predilection for games. This limited selection of forms of monetization restricts the development of innovative apps on different platforms to iPhone. This reduces the attractiveness of new products like the iPad Pro.

The business model of the App Store has rules that do not include income generation through other channels. Two of them have been sued by developers for years:

Apple needs to start thinking about how you want it easier for developers creating and sustaining the business. To do this, each of its platforms (Mac, iPhone, iPad, Apple Watch and Apple TV) need new rules. You may designation Phil Schiller as head of the App Store is an indication of changes to come.