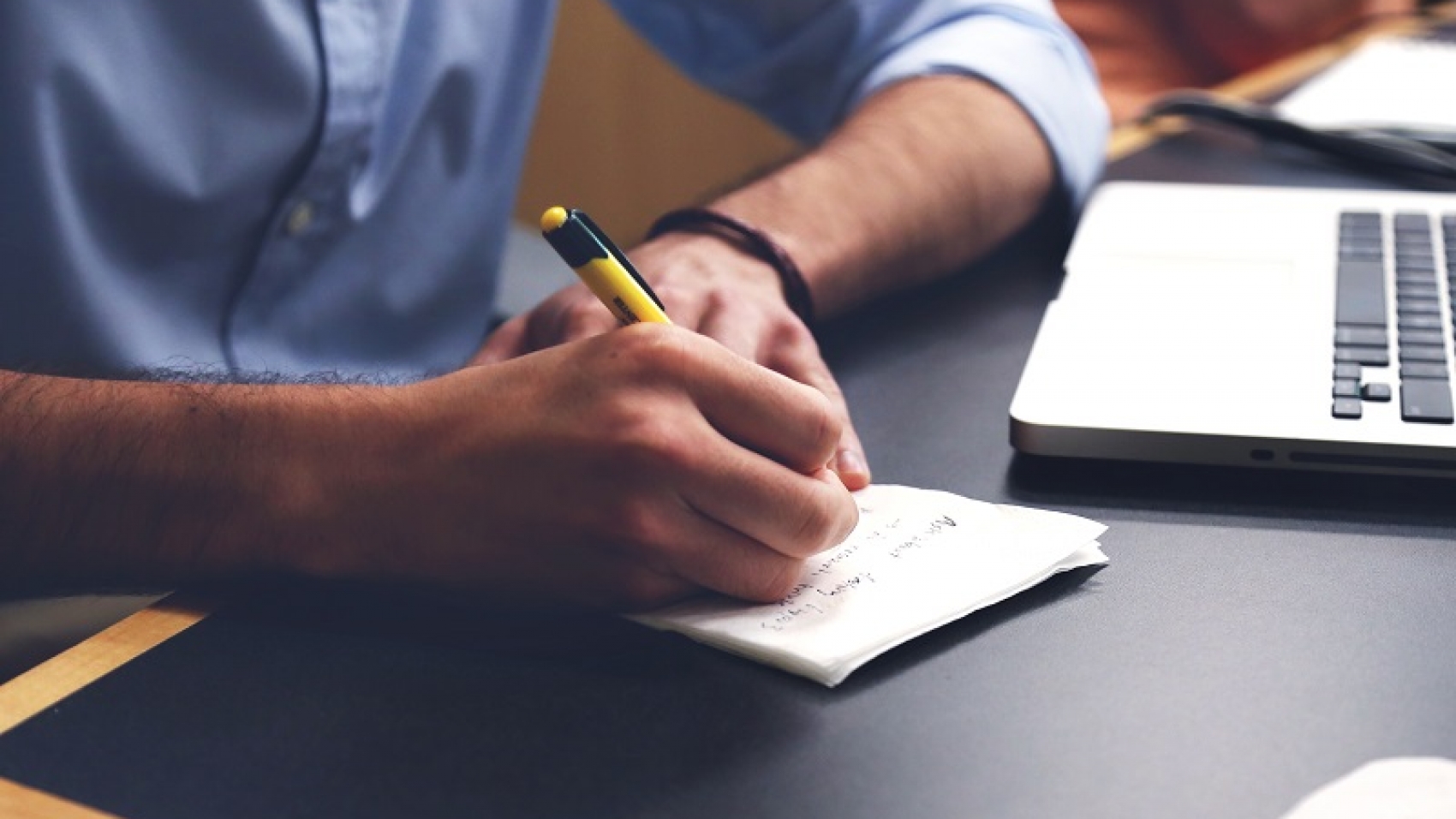 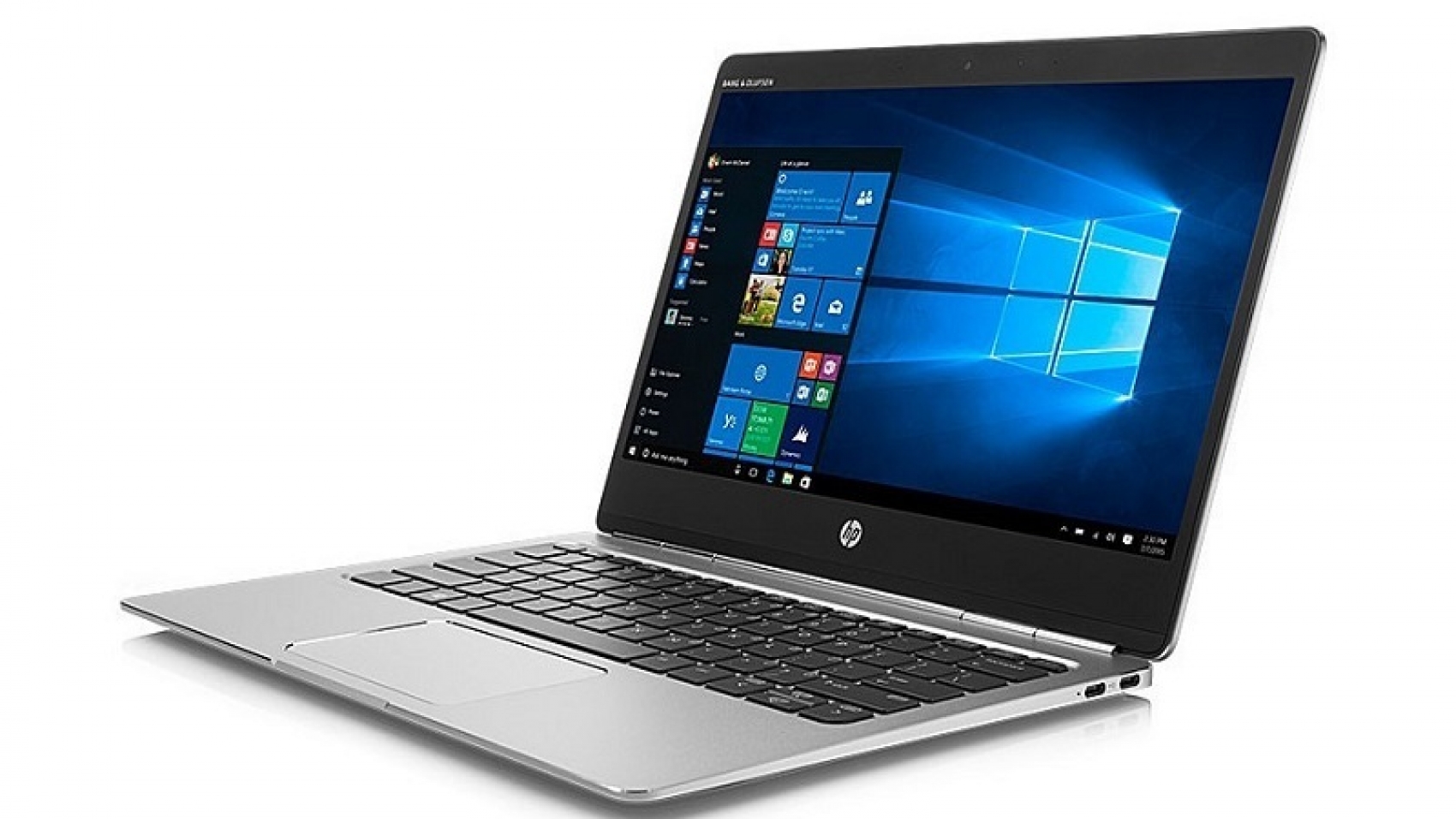 You may like more or less how I feel about laptops Apple, but it is a reality that served as a stimulus for the entire industry put the batteries and create teams with higher quality and better manufacturing presence. The MacBook already had their ‘followers’, but the MacBook Air ones who have moved business with Intel’s Ultrabook initiative as the main competitor out of the Apple platform.