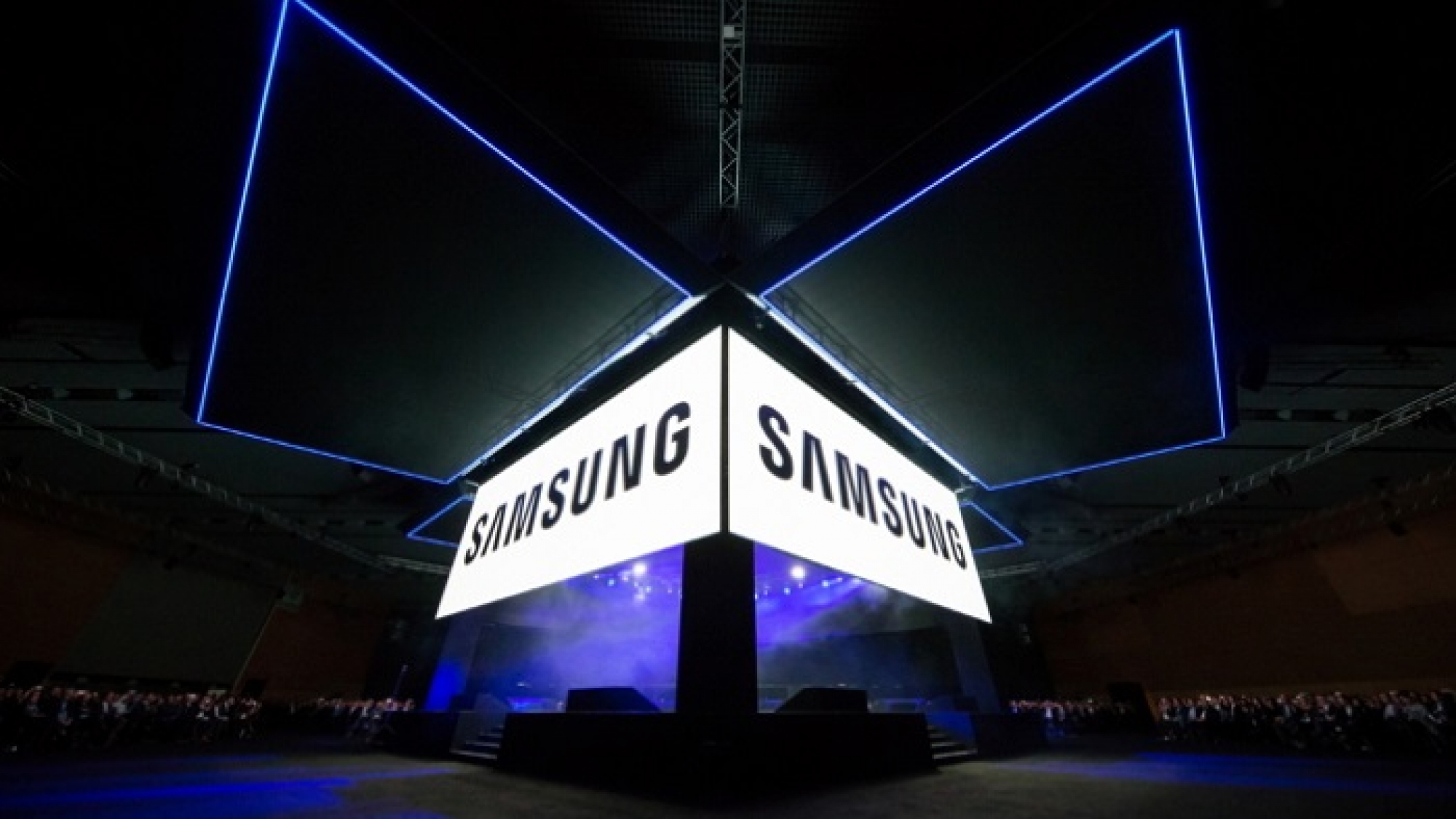 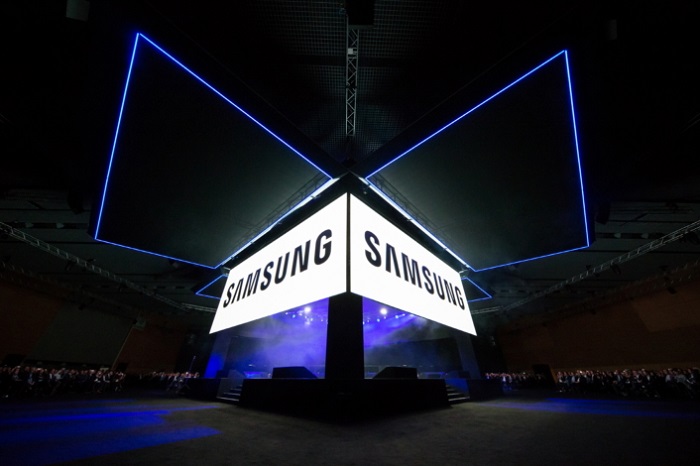 VR as the platform of the future

We know the classical format launch events, a speaker in front with a screen behind which they will show images that accompany the whole explanation, a format made ​​popular by Steve Jobs and today everyone wants to imitate, but no one could same. Hence there have been variations as hallmarks for company as large circular Sony screen, the stage filled with displays of Google I / O, speakers with an innate charisma as the CEO of Asus, and even the same name ‘Unpacked’ Samsung.

From the first Unpacked, Samsung wanted to offer a bonus to their presentations from prominent guests (we all remember the time Michael Bay) to unusual scenarios, through circus and dynamic performances that seek to break the monotony. However, this time they changed everything established, surpassing themselves and challenging each other to go further, so the result was one of the most spectacular events that Samsung has organized to date.

First, Samsung hired several days before the International Convention Centre of Barcelona, ​​where they were working around the clock performing several tests, which would be this Unpacked 2016. The central theme was the virtual reality, so they decided to create content video to be enjoyed on your Gear VR glasses, but these glasses are not the commercial version we all know, but a modified version exclusively for the event, as they had to be able to be connected and transmit the same signal at the same time.

In total there were 5,000 Gear VR goggles, and the challenge was to keep them fed and transmitting the live presentation and simultaneously. The first evidence of this modified version of Gear VR was done in Korea, where they started with 100, then 500, later 1000, and so ensure that 5,000 were connected and working properly as they had planned to.

One problem that had recurred in the tests, some glasses was stopped working; causing a reaction in network failure causing the rest of the glasses connected to that terminal, so searching glasses responsible failure was almost an impossible mission. For this, they decided to put on each seat an NFC receiver paired with each Gear VR, so that when a fault is present, could identify where exactly it came from.

Another challenge was to conceal all wiring 5000 Gear VR scattered throughout the grounds, and here decided to create an additional layer of soil where thousands of cables hid. With regard to content, Samsung is the first company that has created content at 360 degrees for transmission via live streaming with a capacity for 30 million viewers.

You may also like to read another article on Web2GB: Virtual Reality, the ultimate immersive experience

Finally, in the spirit of the event name, Unpacked (‘unpacked’), Samsung built a stage at the center that simulated a huge box, where once you started the presentation, opened to show this amazing scenario and the four screens were the four walls of this box.

Of course, the result was visually striking, since all the elements coincided perfectly, from the stage, to the content of the presentation, the visual load, the technology involved, everything was perfectly planned and the result is simply there as a reference how will the events in the future.