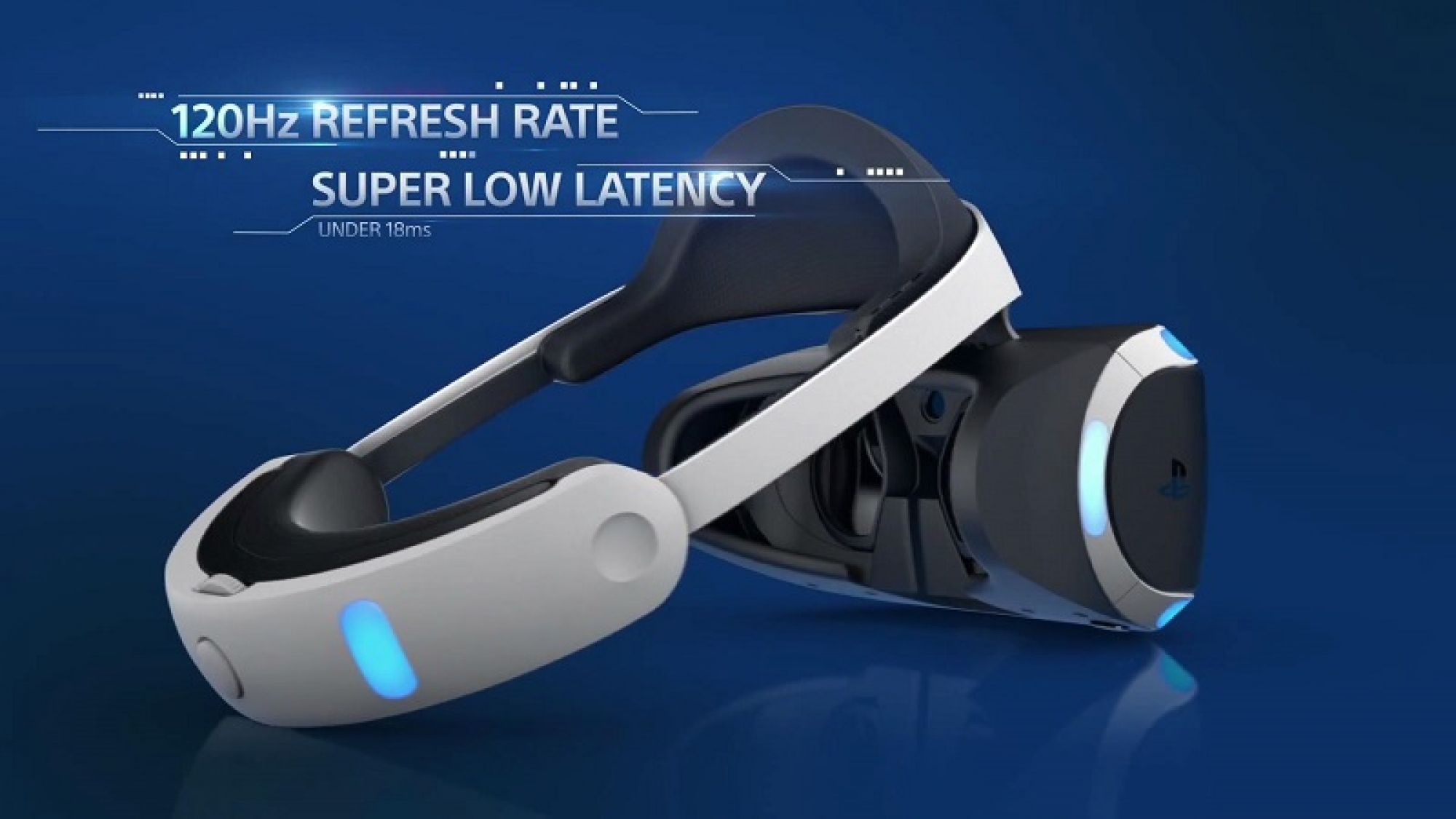 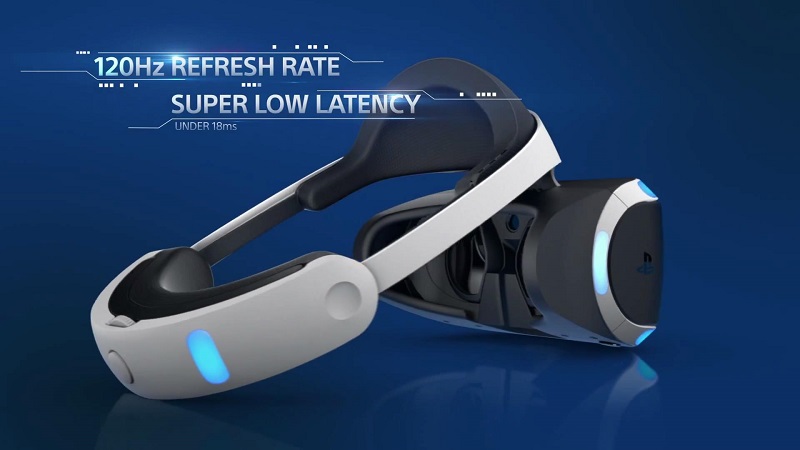 “We will launch the product this fall Sony”

During an interview given to Fox, Paul Raines, CEO, GameStop, was talking about the current situation of the gaming market, its presence in mobile, and virtual reality, but seems to have come out of the script, as it confirmed that this fall, will be released on Sony Playstation VR, which neither the company itself has been confirmed.

“We are in the preparations for the launch of the main products of virtual reality time. Right now, we are in talks with Oculus, with HTC, and Sony. The potential of this market is very difficult to measure at this time, but there are plenty that all these different measures are in billions. In fact, I have seen a report from Goldman Sachs mentioned the other day that the segment of virtual reality would be worth around 80000 million for 2025. This yes, this will be a great release and we are preparing for it. We will launch the product of Sony this fall, and we are in discussions with the other two companies.”

You may like to read another article on Web2GB: PlayStation boosts economic performance of Sony, the phones do not help

Late last year, Sony asked for patience as his virtual reality kit was not ready, were putting the final touches but did not dare to give a price or availability date. All we expected to be available during the first half of the year, but seeing the silence of Sony, especially at CES, we knew that this would not be possible.

The interesting part of Playstation VR is that it is the first pack of virtual reality created specifically for a console, which will be compatible with a base of 36 million PS4 since its launch. As we know, the other two options are designed for computers; this it will help us to gain a perspective on the scope and mass acceptance of reality virtual consoles or computers?

Although not yet have money, the Sony executive, Andrew House, mentioned in an interview to Bloomberg that this virtual reality kit would have the price of a “new game platform“, hence the rumor that talks about $400 and $500.

Now all we need confirmation from Sony, as the Playstation VR is the last device that we need to know every detail, well, as long as we do not consider to Google, who was also present on the latest rumors in this technology.