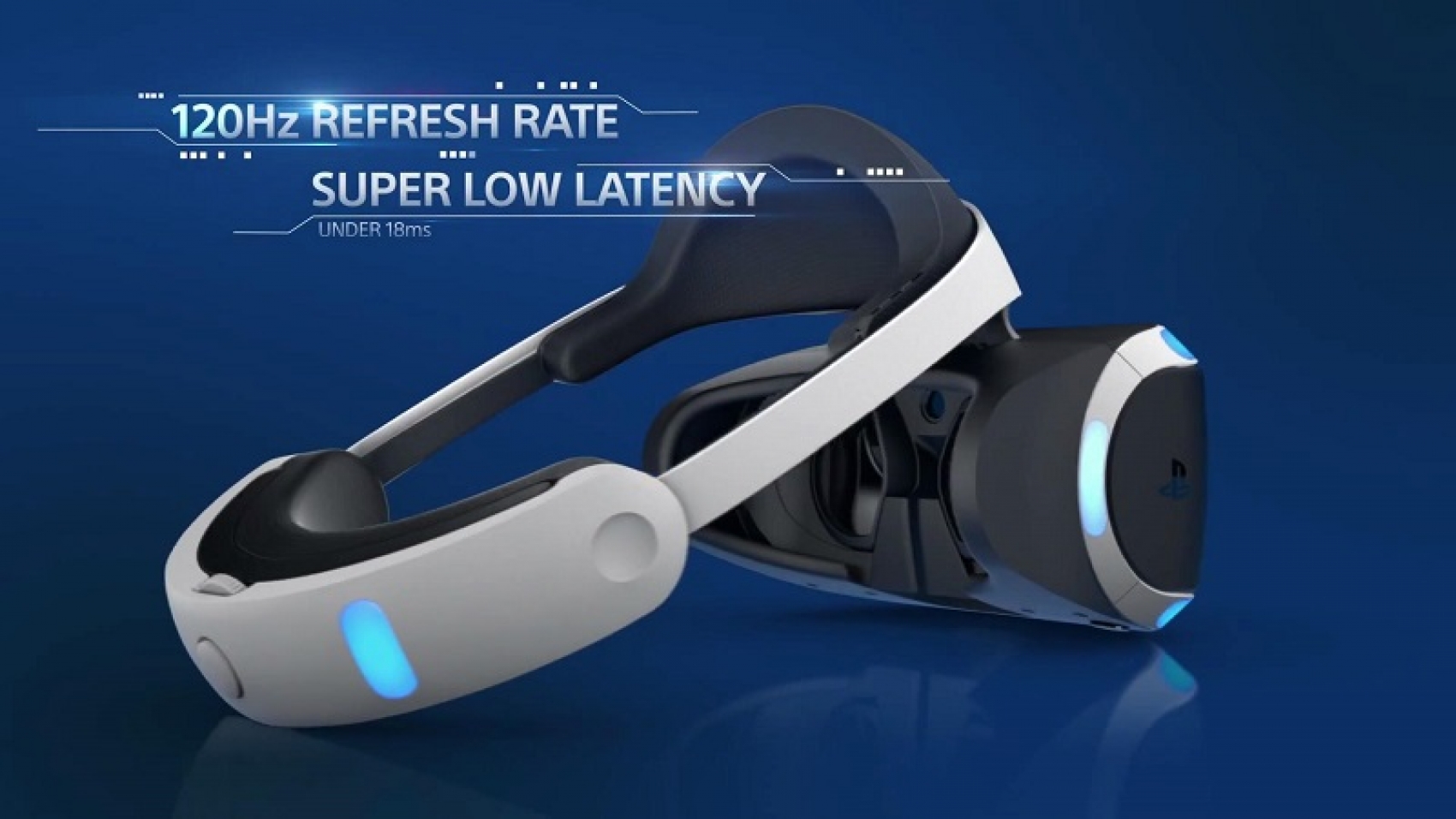 by Jonathan with No Comment New Gadget Tech News