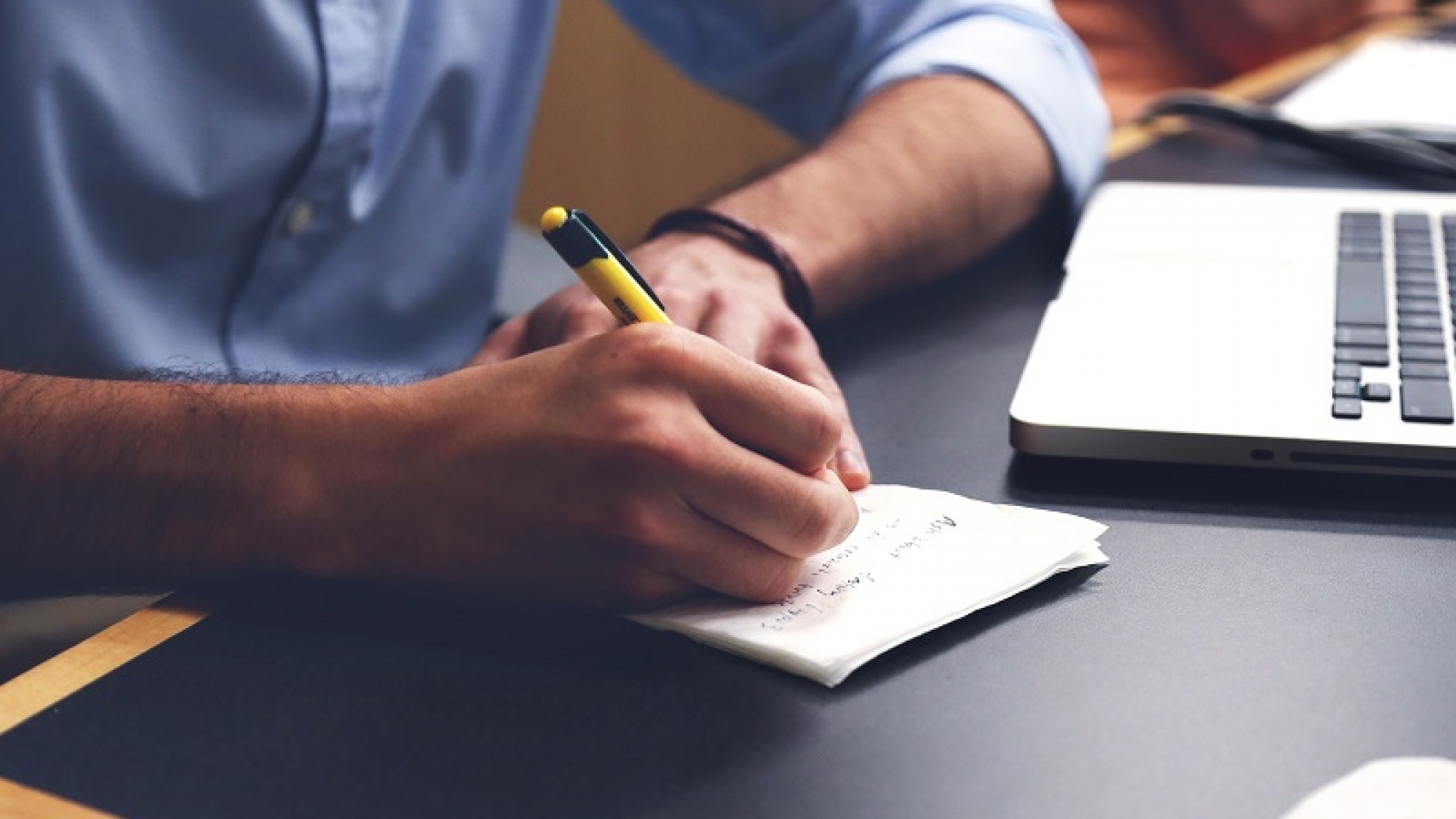 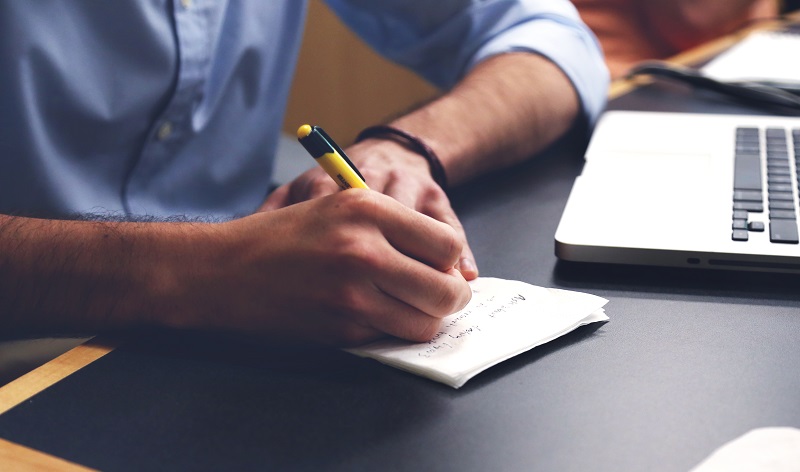 With a sample of 67 subjects, the study shows us how the group of students who take notes by hand versus using computer perform better on tests conducted later. The ability to synthesize first exalts while the latter are more likely to replicate everything without looking at what is important.

You can check out the full paper, published in Academy, to see the full results and graphs where the different results of the study are shown. It is true that the sample is small and would have to replicate the experiment but for now is for us to question if it really is more useful to take notes by hand that computer.

Another study in this line shows that young children who write words have a larger brain activity during the process when they are typing on an electronic device. In the first case signals are collected in three areas of the brain while in the second group of children only in one area and slower.

I think the study serves as a good reflection to consider whether the introduction of technology in the classroom is really a very great need. It is also true that we must keep in mind that the evolutionary process has accustomed us to a series of habits that have been maintained for generations. Could this change if they start using computers with a keyboard as opposed to traditional handwritten notes? It is probable.

You may also like to read another article on Web2GB: How to choose a good Ultrabook?

From personal experience, I always went with a laptop to class in college, I have not noticed me taking notes there has created a cortapisa. Other studies indicate that one of the problems of taking notes in class in front of a screen is the ability to distract. I have lived, while he was serving as when he was teaching and my students were in front of his laptop doing other things.

However I think that in such experiments is obvious something important. Take notes with your computer can be a process of data collection that is followed by a synthesis and summary of important data. The Princeton study does not address the latter and I think it is important to note that not only is collecting data but also devote time to study and summarize.

In any case, I encourage you to take a look at the study because I think it gives for a very interesting debate. Do you guys with what you stay? Are ye more than using the computer to take notes or do you prefer doing it by hand in a notebook? For I believe that everyone has the time and the question is to use every tool to squeeze the maximum.