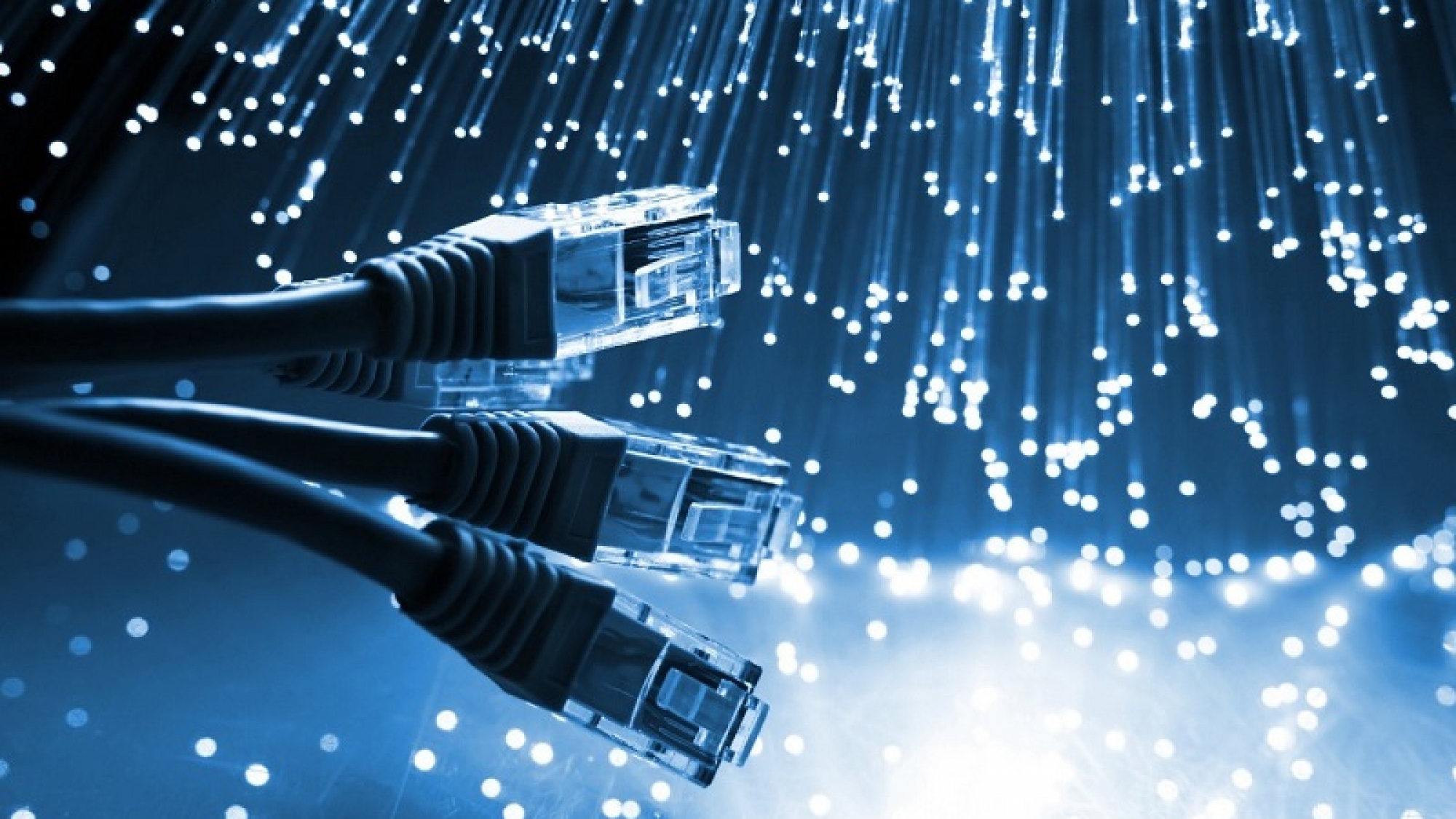 Wireless connections tend to dominate most homes and businesses, but in all of them, especially in the últimas- is clear that the cable connections via Ethernet and Gigabit Ethernet (GbE) is an integral part of the infrastructure of our networks.

A new standard approved by the IEEE and known as “2.5 to 5 Gigabit Ethernet” (its formal name is harder to remember: 802.3bz IEEE-2016, 2.5G / 5GBASE-T) achieves that speed Gigabit Ethernet connections multiply up to five without us having to do anything in our wiring. 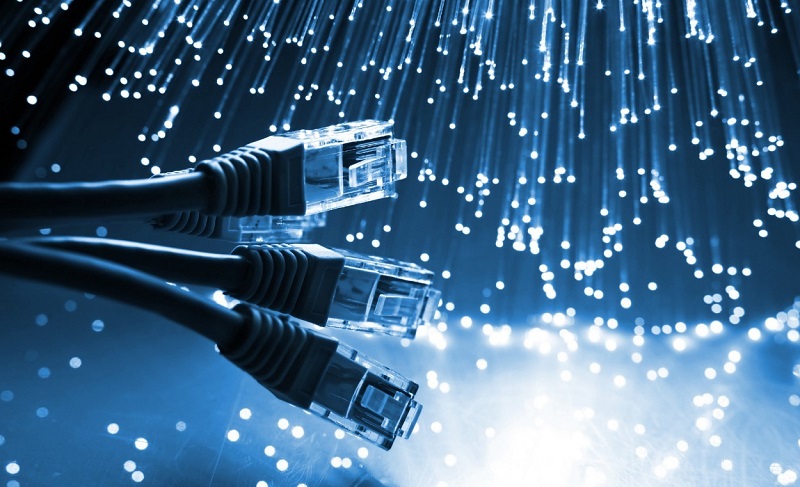 This new specification about a little Gigabit Ethernet standard to much less widespread – for end users at least, 10 Gigabit Ethernet. While in the first use of cables Cat 5e and Cat 6 is made, the second requirement is bound to have Cat 6a and Cat 7 cables.

Thanks to the improvements made by the specification will achieve 2.5 Gbps reach if we use wiring Cat 5a and nothing less than 5 Gbps with Cat 6 cabling, which is more important than it might seem. For example, the most ambitious specification 802.11a wireless standard makes it possible to have up to 6.5 Gbps network and then build on that wireless bandwidth.

Currently the best wireless routers reach theoretical maximum of 1.3 or 1.6 Gbps, which makes our routers and our wiring bottleneck. We can never take full advantage of these wireless connections to the current standard. Developments not only limited to the dramatic improvement in speed: things like new standard Power over Ethernet (PoE, PoE + and UPOE) for example facilitate the installation of WiFi access points that are powered by this wiring are also included.

The 2.G / 5GBASE-T standard is therefore a significant improvement for all users, whether final or business. No need to change the wiring, but we have to have communications equipment able to work with the new standard. It is expected that the first business routers do not take time to get, and what we want is that the appearance of models prepared for the end user with that support also not take too long.