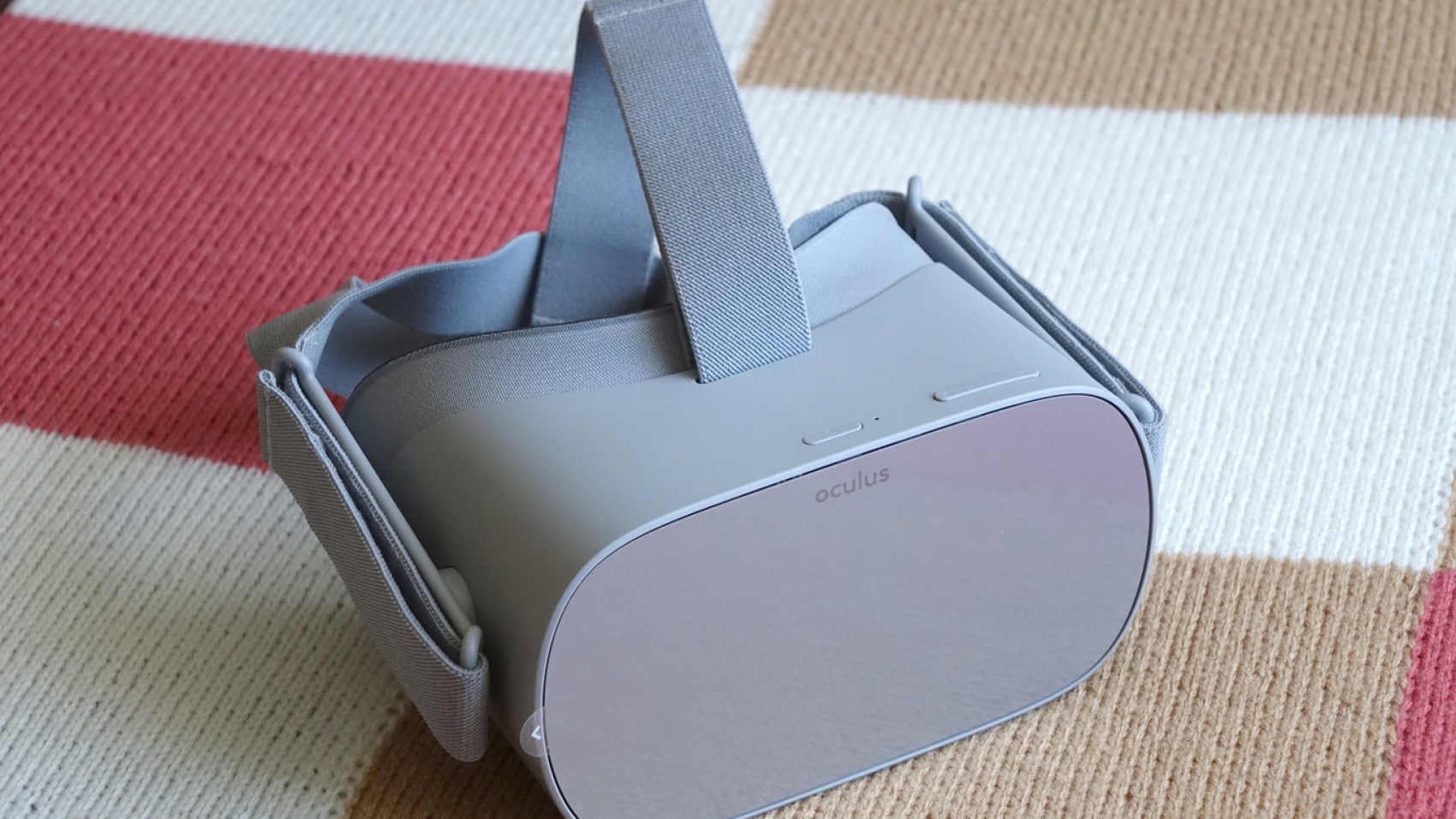 Oculus VR and Xiaomi know what they are up to. Virtual reality (VR) is not having the impact that some companies have predicted during the last five years, which is the period in which they have “cooked up” the commercial solutions that we can find nowadays in the market, such as Oculus Rift, HTC Live or Sony PlayStation VR. Some of these virtual reality glasses offer a fairly successful experience, but require the support of a very powerful PC that is not available to everyone, which, coupled with its high price, causes many users can not access them. This is the most relevant handicap of Oculus Rift and HTC Vive,even though its price has dropped significantly.