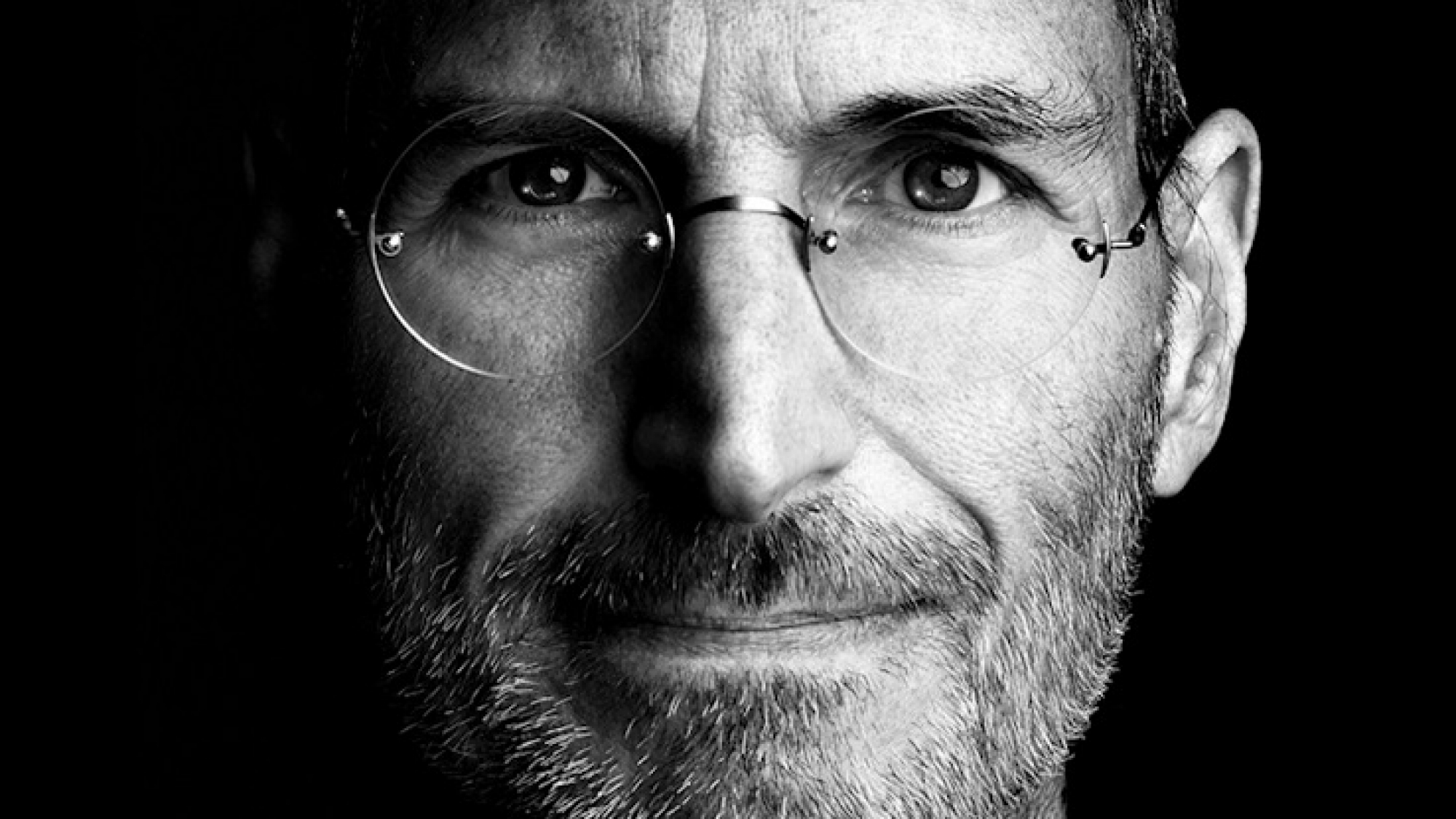 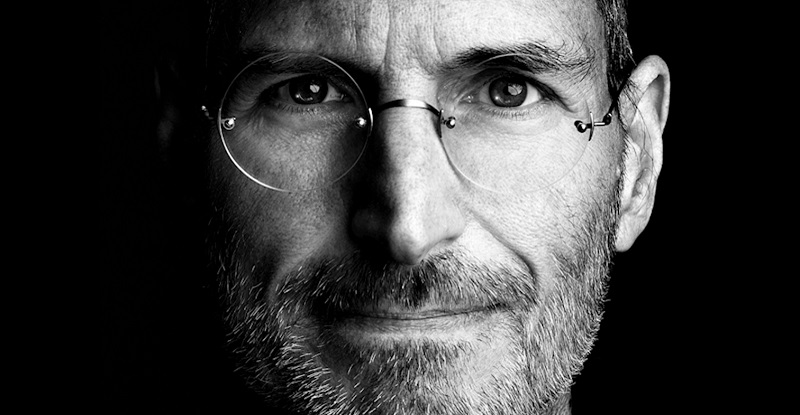 At that conference Jobs talked about a few things, but it is especially interesting that part that begins the 29:43 minute video in which talks about what Apple failed in recent years before his return to the company he had helped To found.

The quality of the video is poor, but the words of Jobs could be applicable in many cases to what is happening today in a company that does not stop to have benefits and that is the envy of the rest of technology giants today but that is perhaps forgetting that philosophy with which he was born…

What happened at Apple, to be honest, in these years was … the goal used to be to make the best computers in the world. And … that was goal number one. Number two we actually took from Hewlett-Packard, and it was the “we have to make money”. If we do not make money, we can not reach goal number one. So yes, I mean we enjoyed having benefits, but the goal of having benefits was the one we could make the best computers in the world.

At some point along the way, those two goals turned around. The goal is to make a lot of money and anyway, if we have to make some good computers well then we will … because we can make a lot of money by doing it. And it is very subtle. It is very subtle at first, but turns out to be everything. That small and subtle change … it takes five years for us to see it … but that small, subtle change in five years means everything.

Has Apple returned to change the order of those two goals? Many think (think) yes, but others believe that the best of Apple is coming, not only with products like that promising iPhone 8 but also with other solutions in other segments yes, for now are nothing more than smoke.