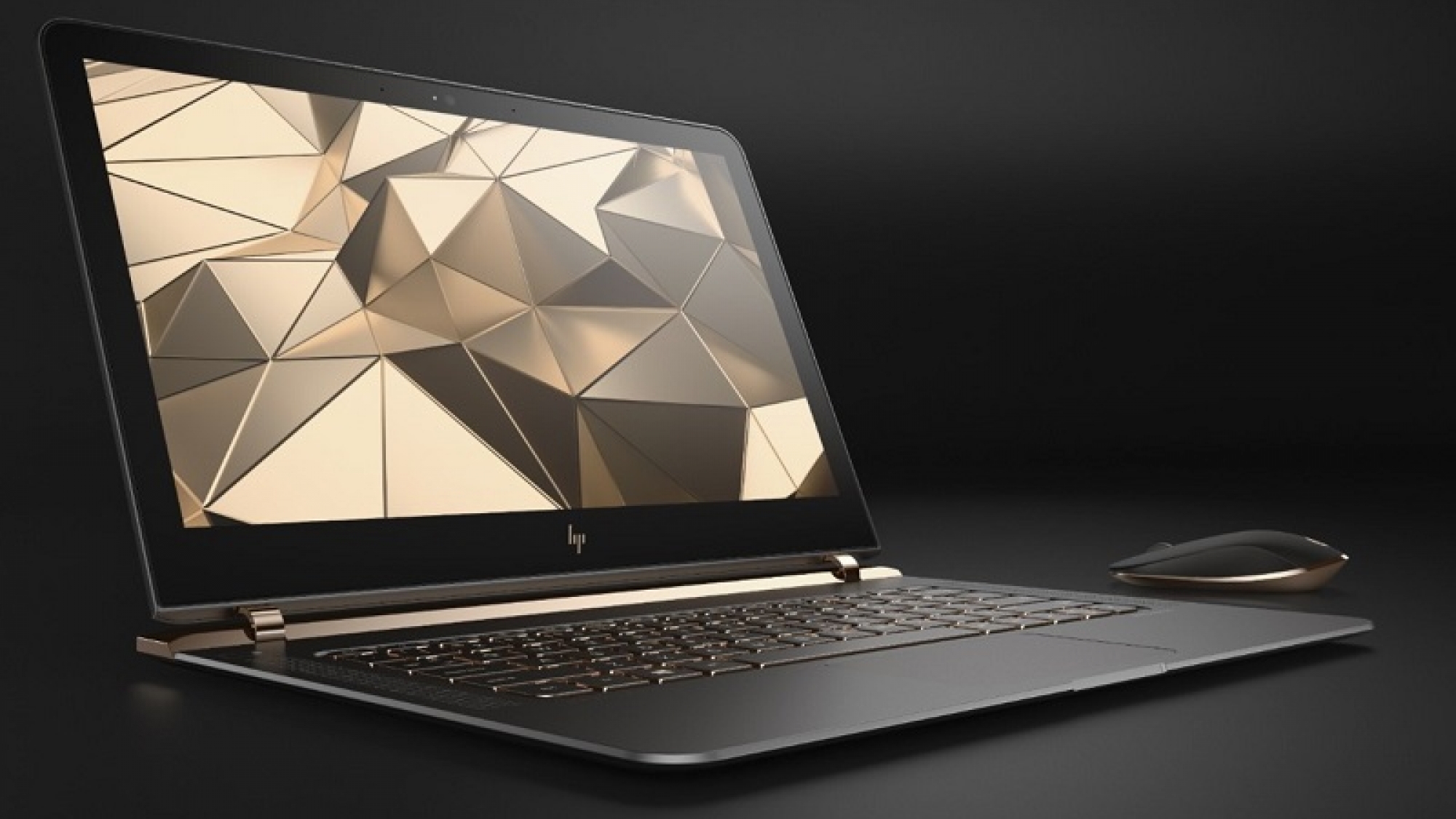 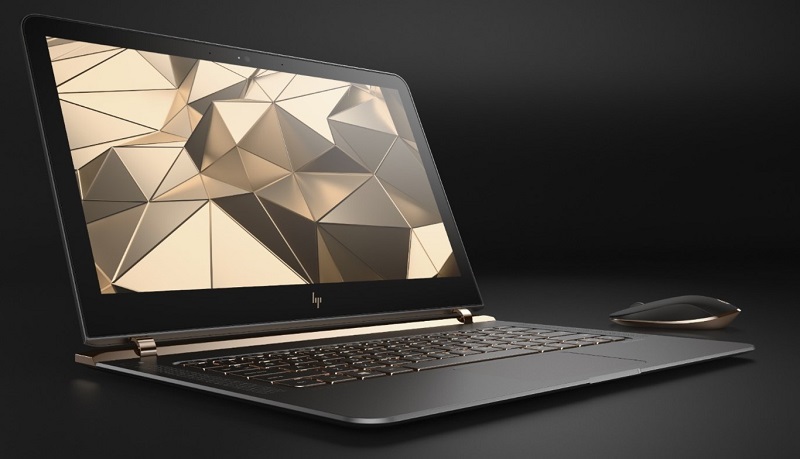 Numbers do not lie

Desktop PCs are the ones who are suffering most in this section, because that is difficult to surprise or innovate as if being done often in the notebook segment. Still there are brave and original proposals in formats all-in-one, and HP Sprout is an excellent example of such proposals, though of course there are trends that continue trying to encourage the market as the new 4K monitors or ultra -wide, as well as the future range of graphics from AMD and NVIDIA that promise to make we enjoy fields such as virtual reality, the last claim to save this segment- at full power.

Tablets and convertible notebooks are the ones that have regenerated the current proposals, but even in the field of conventional laptops have striking trends have been confirmed with products that impress with their design but also promise exceptional performance for that format. We said that the HP Spectre was all that the MacBook could not be, and is one of those teams that show how far we have come over the years.

And yet, there are figures Crudas and merciless. Gartner recently published its study of the PC market in the first quarter 2016 and revealed how the number of units shipped fell by 9.6% to 64.8 million. IDC went further and reported a fall of 11.5% to 60.6 million units.

No indications that the situation will change

Far, far behind, were the times when dozens of manufacturers trying to gain market. Even Mr. Corner had a shop where you could ride promised ‘a clone’ with excellent performance, and the fact is that those promises with its pluses and minuses, were met. But the margins were eventually unsustainable, and were gradually disappearing more and more manufacturers. Hiceron first small, then also be large IBM, Sony- which would end up getting rid of a part of your business that did not compensate anymore.

You may also like to read another article on Web2GB: Here are the new APU AMD A-Series Pro

Those who follow in the gap not surrender. Gartner occupy the top 5 Lenovo, HP, Dell, ASUS and Apple, while IDC’s funny how Apple manages to outdo ASUS and occupy the fourth place worldwide. That ranking is important, of course, but what really matters is that all of them are affected by negative or almost zero growth. Only Asus (1.5%) and Apple (1%) grew between 2015 and 2016 according to Gartner, while IDC all manufacturers – including Apple- sold fewer units than the previous year.

In both cases it is alleged that the strong dollar has not helped sales, but also explains how the market no longer goes to the PC as a solution to their digital needs: the smartphone has taken over, and for many people, especially in the developing countries smartphone (what a name so pompous for a product category) is more than enough. It is the effect of the vaunted was post-PC which is actually nothing more than the transformation of that segment.

What a pity. What injustice, some might say. We have before us the best PCs and laptops in history, and what most people want to do is turn the page. The times I change, I guess. For an absolute fan of the category as the undersigned this reflection, this is a tragedy, inevitable, yes, but the tragedy after all.