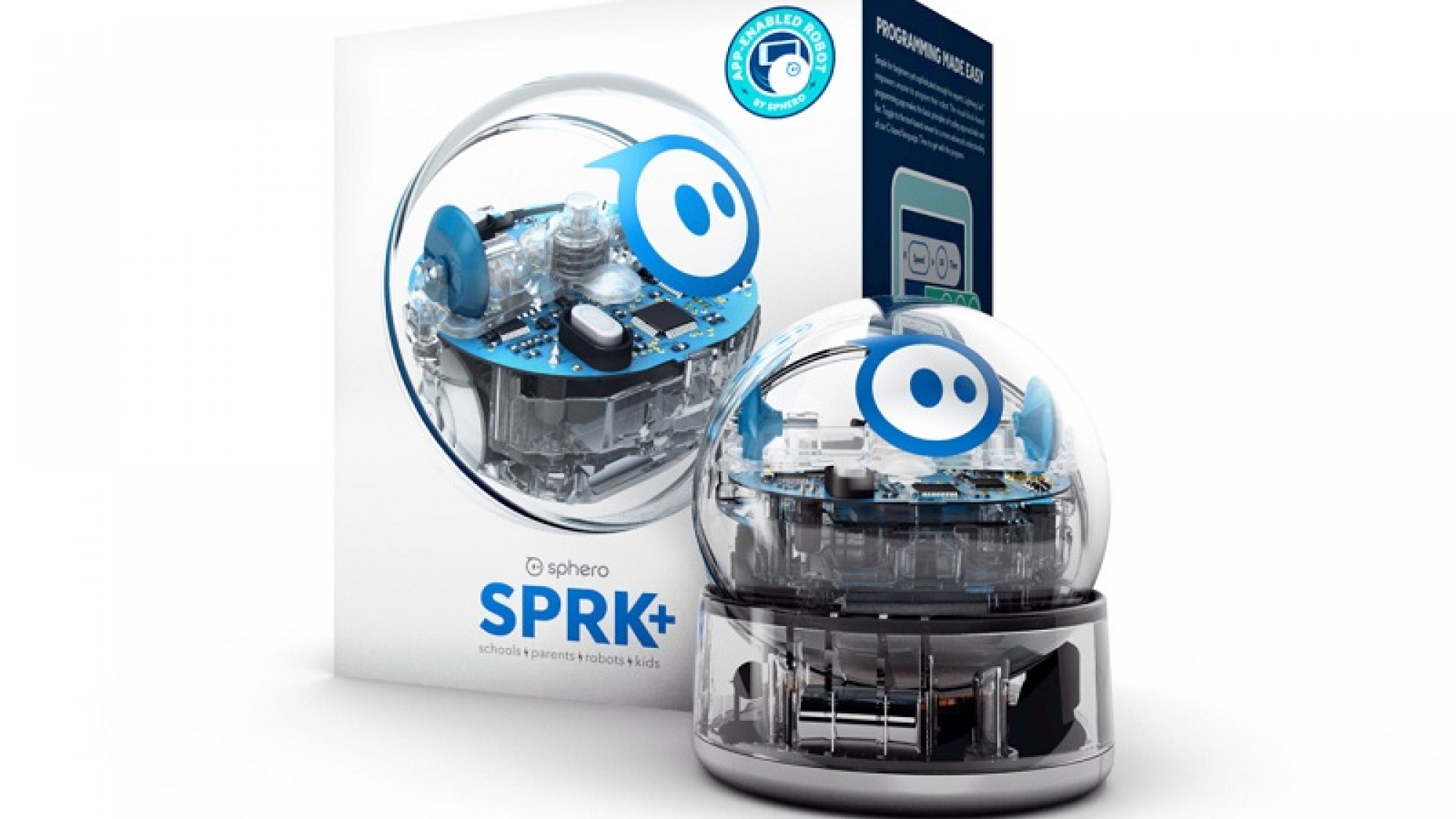 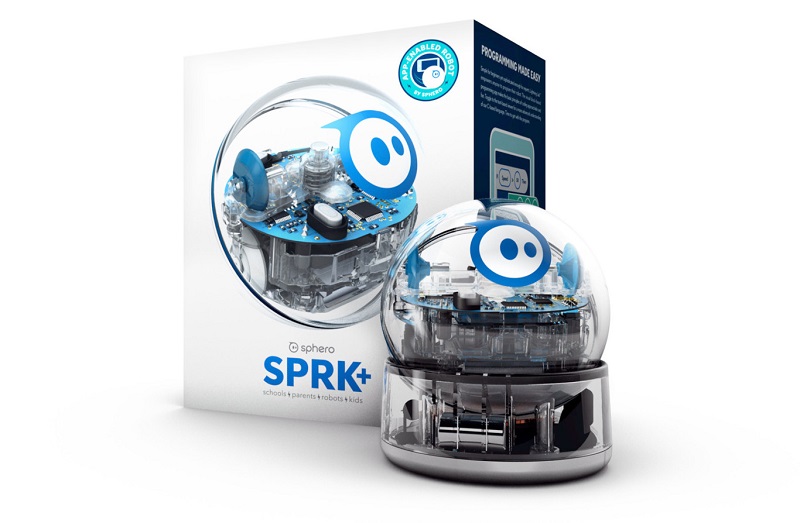 Its design based on a housing of transparent polycarbonate now allows us to get him into the water without fear, opening new possibilities of use, it is also more resistant to shocks. This kind of thing much better to know in operation:

The robots are controlled Sphero mobile, and the connection between them is best implemented the Smart version of Bluetooth, allowing for use within 30 meters and lower consumption. Comment that have inductive load that offers 60 minutes of life.

Control and programming from Mobile

The application also has been updated, and from it we can not only control the movement of the robot, you can also access program, playing elements such as gyroscope, accelerometer, or LED lights. Basically it lets us develop action sequences with commands that move by touch, teaching us the code relative, if we want to play at a lower level.

The main added Lightning App, which is the name of the application, is that now allows you to create community. I mean, both students and teachers can post their creations, forming a kind of GitHub for spherical robots.

For those who had doubts about the compatibility with additions that have been created in the past, the ball is the same size, so everything will remain the same. The price is retained, costing $ 129 one Sphero SPRK + , and if we go to their web, we see many accessories to get the juices flowing.