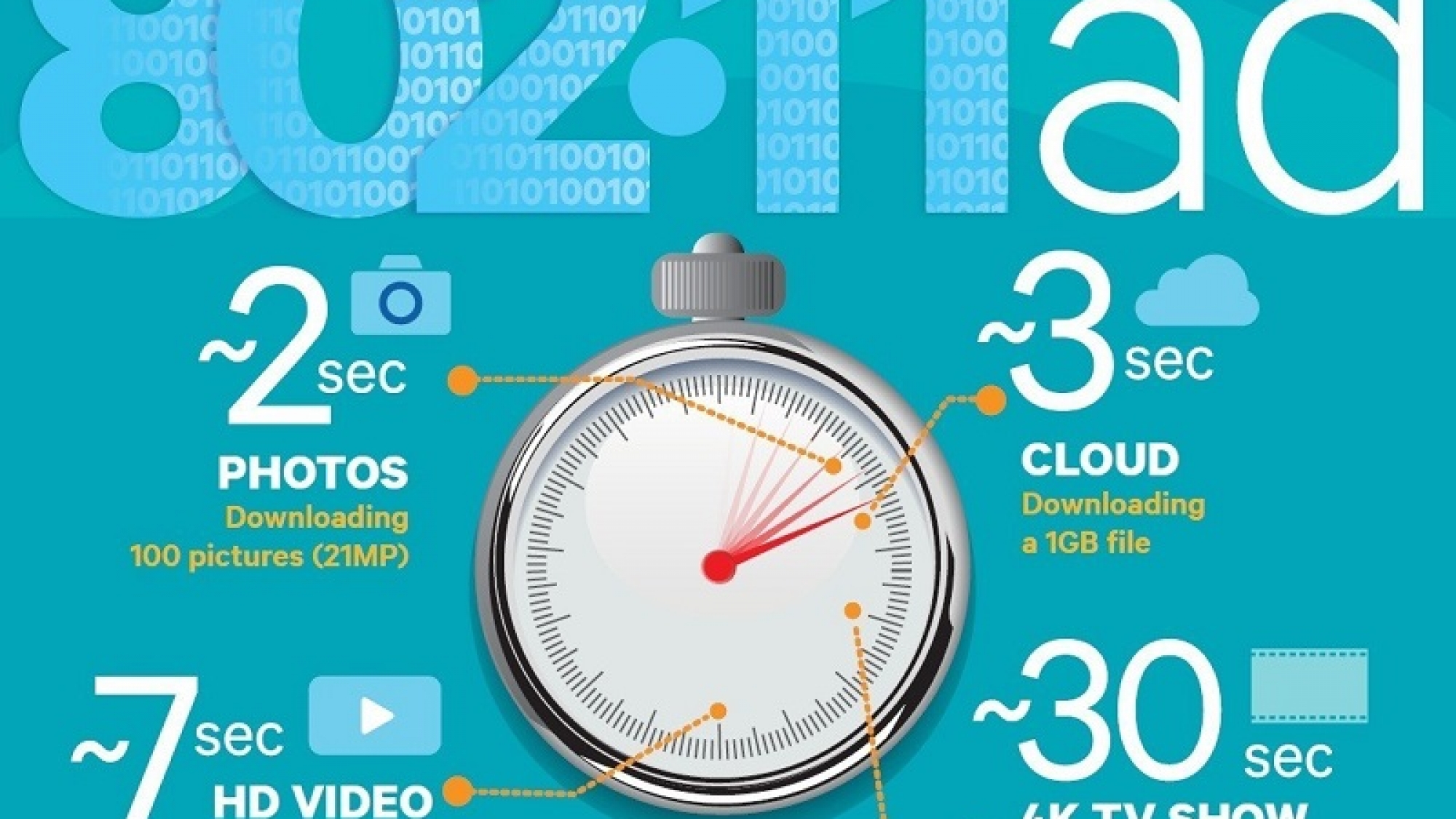 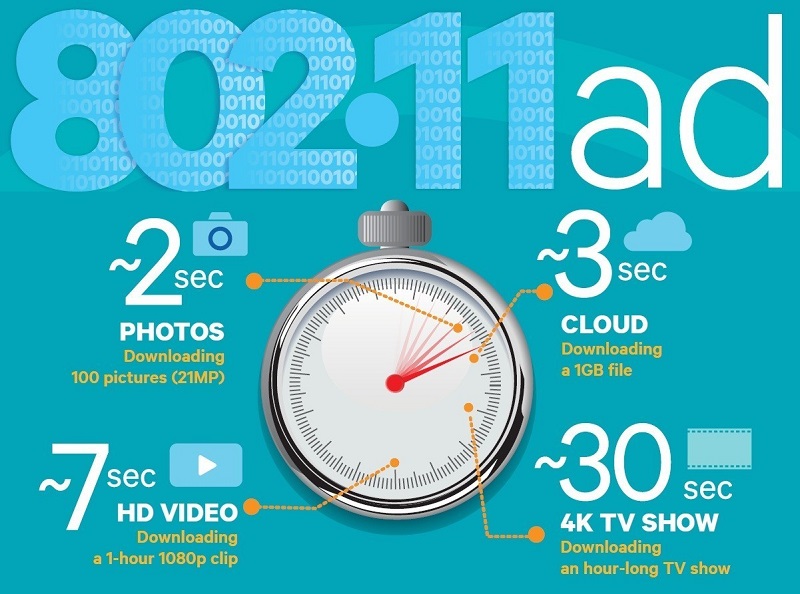 WiGig or 802.11ad is the evolution of 802.11ac standard, which in theory is able to offer connections up to 3 Gbps, where the biggest advantage is the ability to transmit a lot of data at high speed, however, not all benefits as one of its biggest drawbacks is the limited space, as can only provide connection to a maximum distance of 10 meters.

You may also like to read another article on Web2GB: Google DeepMind platform can now acquire knowledge without the intervention of human

The WiGig connection works on the spectrum of 60GHz, specifically between 57 and 66 GHz, which means it cannot pass through walls or large obstacles, so its operation is not only limited to 10 meters between the router and the device but they also need open and unhindered rooms.

Despite the limitations, there are options that can provide WiGig connections in every room of the home and thus have within our reach such speeds, which are ideal for applications 4K video, streaming, virtual and augmented reality. Another advantage is that WiGig certified devices will be compatible with previous standards and even can work on the bands of the 2.4 or 5 GHz.

The WiFi Alliance is reporting that are ready the first devices with WiGig certification, which will go on sale in 2017 and where the computer Latitude E7450 / 70 Dell, routers Intel, Qualcomm, Socionext and Peraso stands and SoCs currently compatible with standard 802.11ad as the Snapdragon 820 and 821.