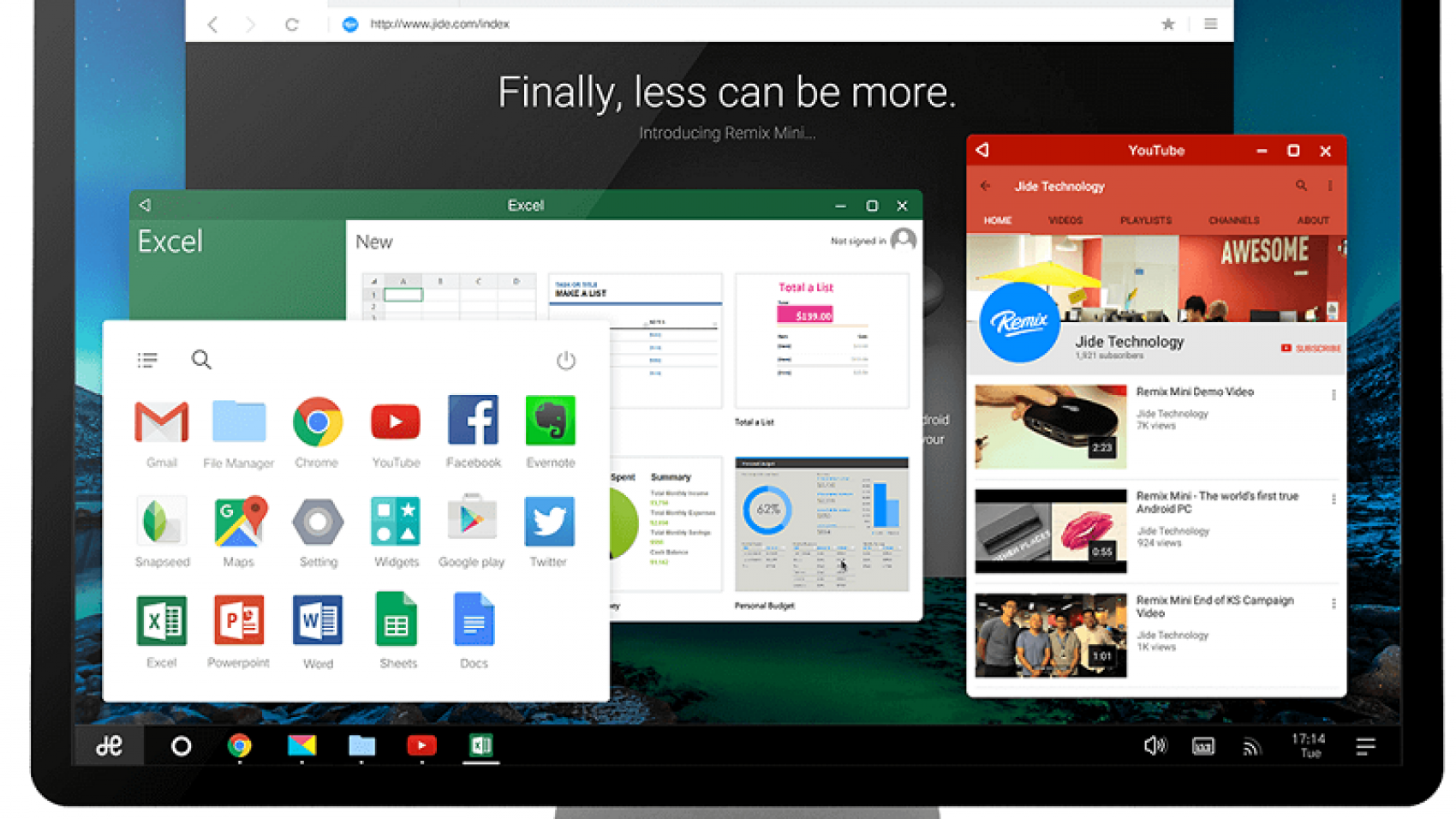 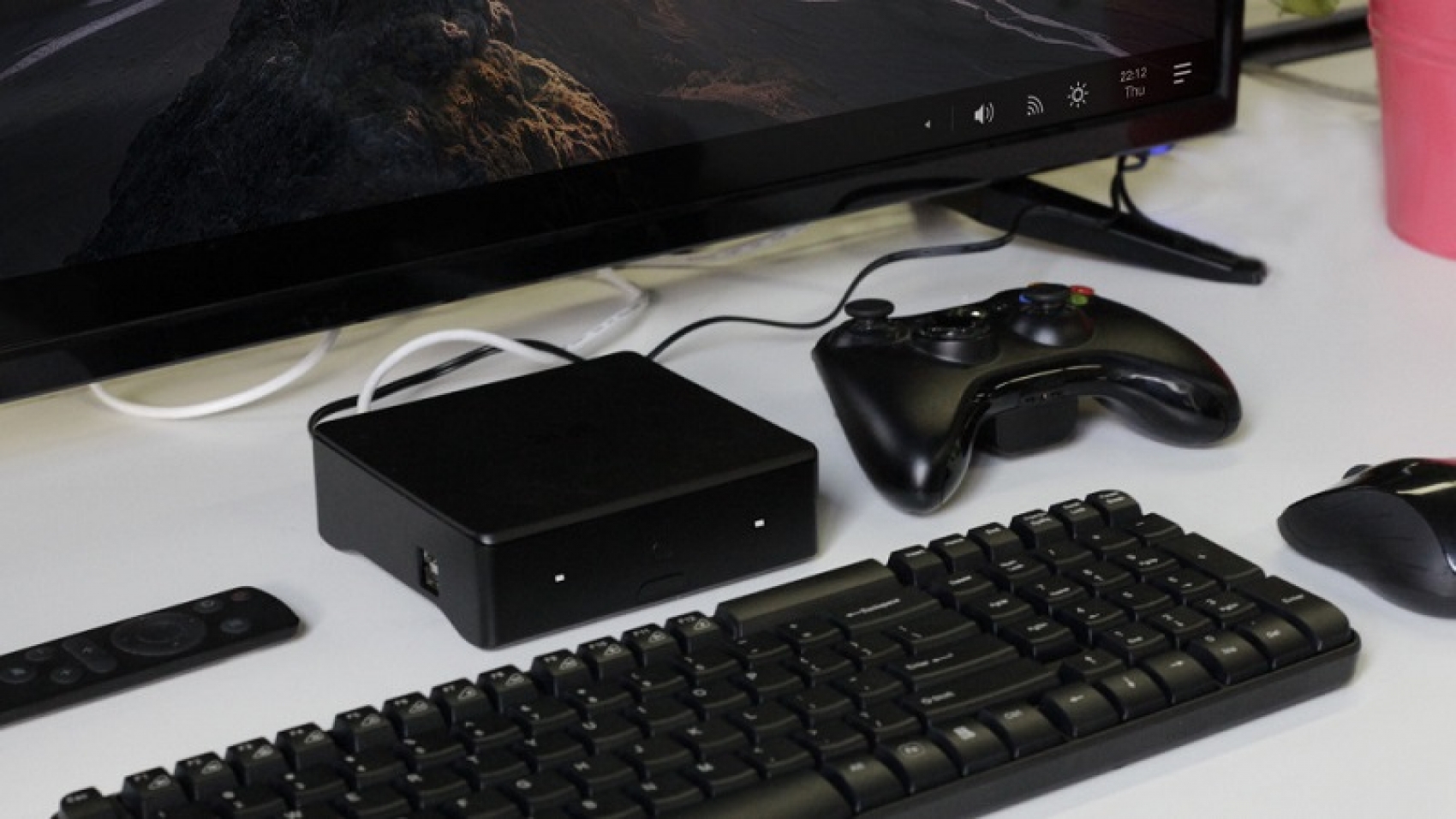 by Jonathan with No Comment New Gadget Software Reviews