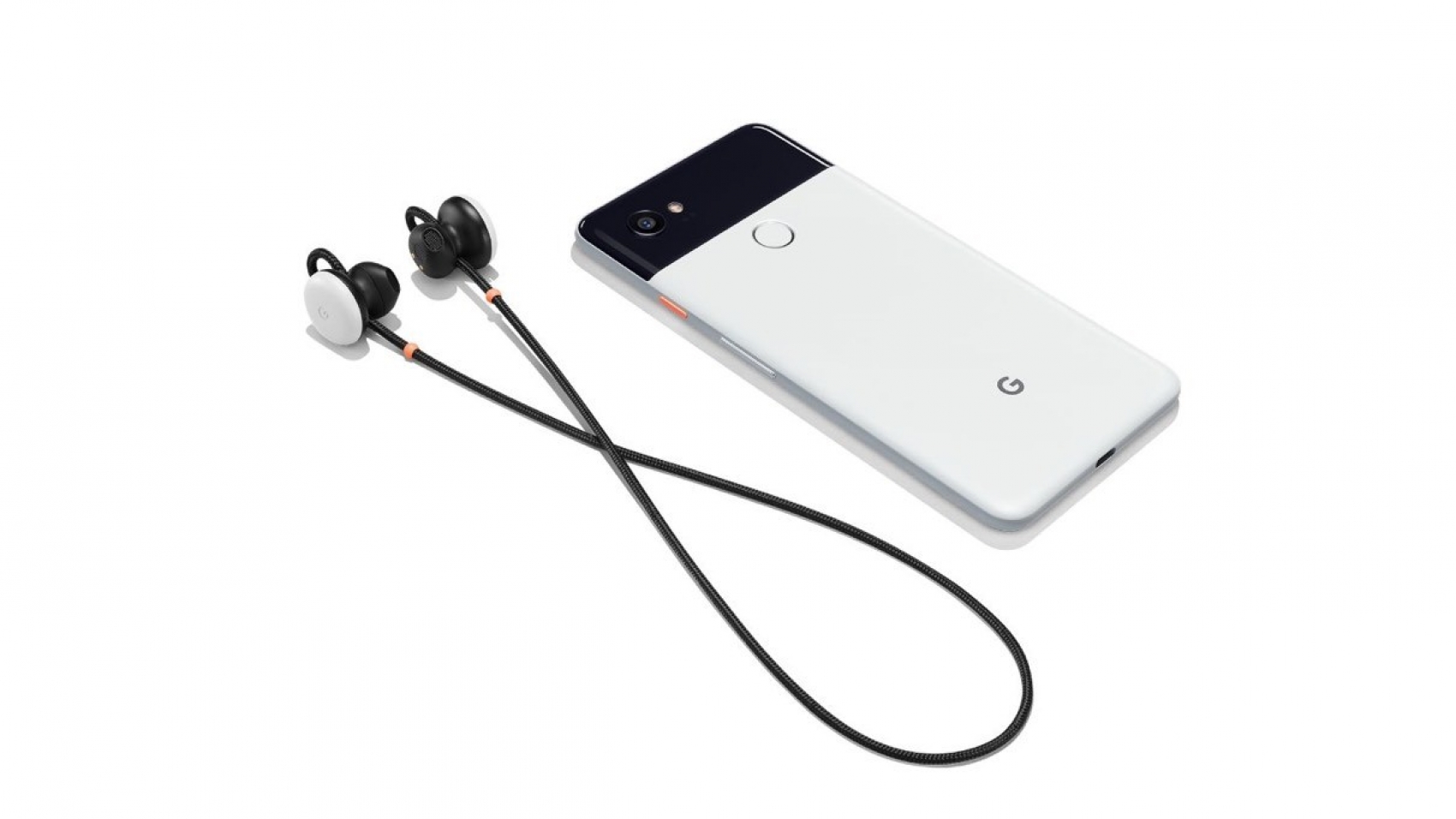 Google event is not in vain called Made by Google, we have seen different products presented by the brand, from the new Pixel 2 and Pixel 2 XL or the new Google Home to the curious camera Google Clips, without forgetting the new Google Pixelbook for example. However, something that nobody expected was a wireless headset by Google.

A response to Apple and its AirPods? A gadget more than profit? No, rather a necessity, to cover the absence of the jack plug connector of the new Pixel 2 and Pixel 2 XL. Google has designed its own wireless headphones (which are not entirely wireless by the cable that connects them), where the compatibility with Pixel phones and Google Assistant are the protagonists.