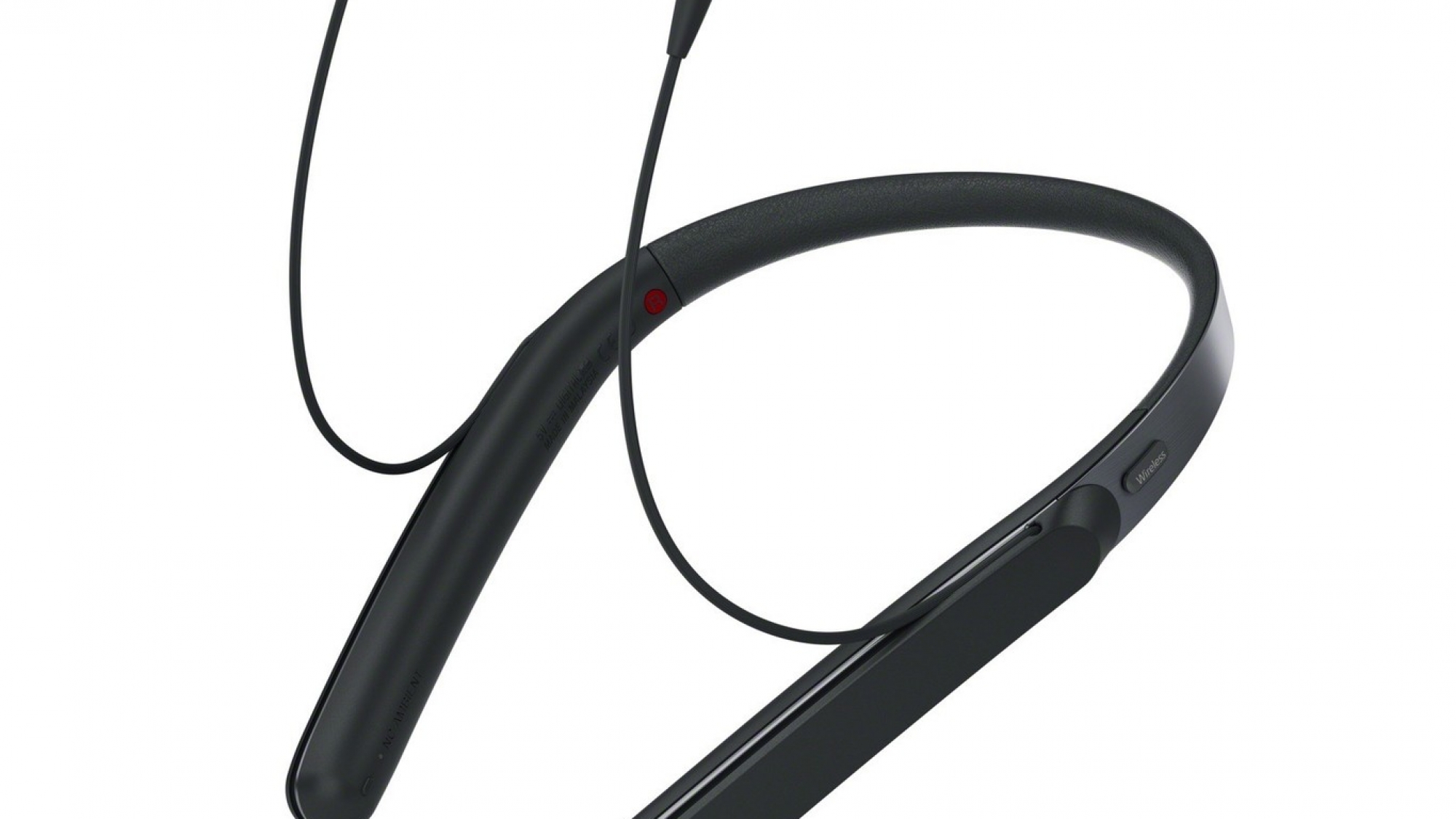 The innovations of IFA in 2017 were starring in their new Xperia XZ1 / Compact smartphones or their new action camera, but they also wanted to take the opportunity to present their new headphones with noise cancellation.

These models are the natural successors of the successful and perfect MDR-1000X, and come in three different formats to reach more users: we have them in the form of a headband (over-ear), neck and in-ear.

More powerful noise cancellation and more control for the user 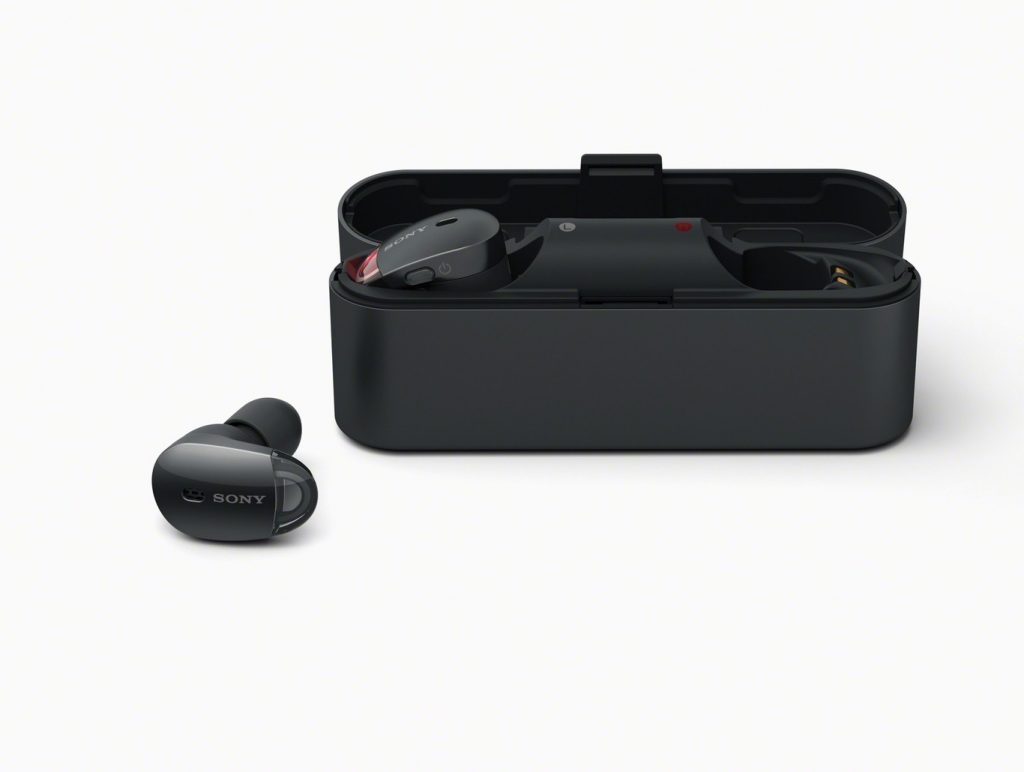 In all three cases one of the highlighted options is the aforementioned noise cancellation technology, and they also have the so-called “Adaptative Sound Control”, which recognizes the user’s actions and automatically activates or deactivates that noise cancellation.

The idea is to be able to choose a profile of use so that the user does not have to bother to take off the headphones or lower the volume in certain situations: that technology theoretically avoids those small annoyances.

For this we have a small button on each handset : one of them activates the ambient sound and another allows answering phone calls.

Battery autonomy as a differential argument between formats 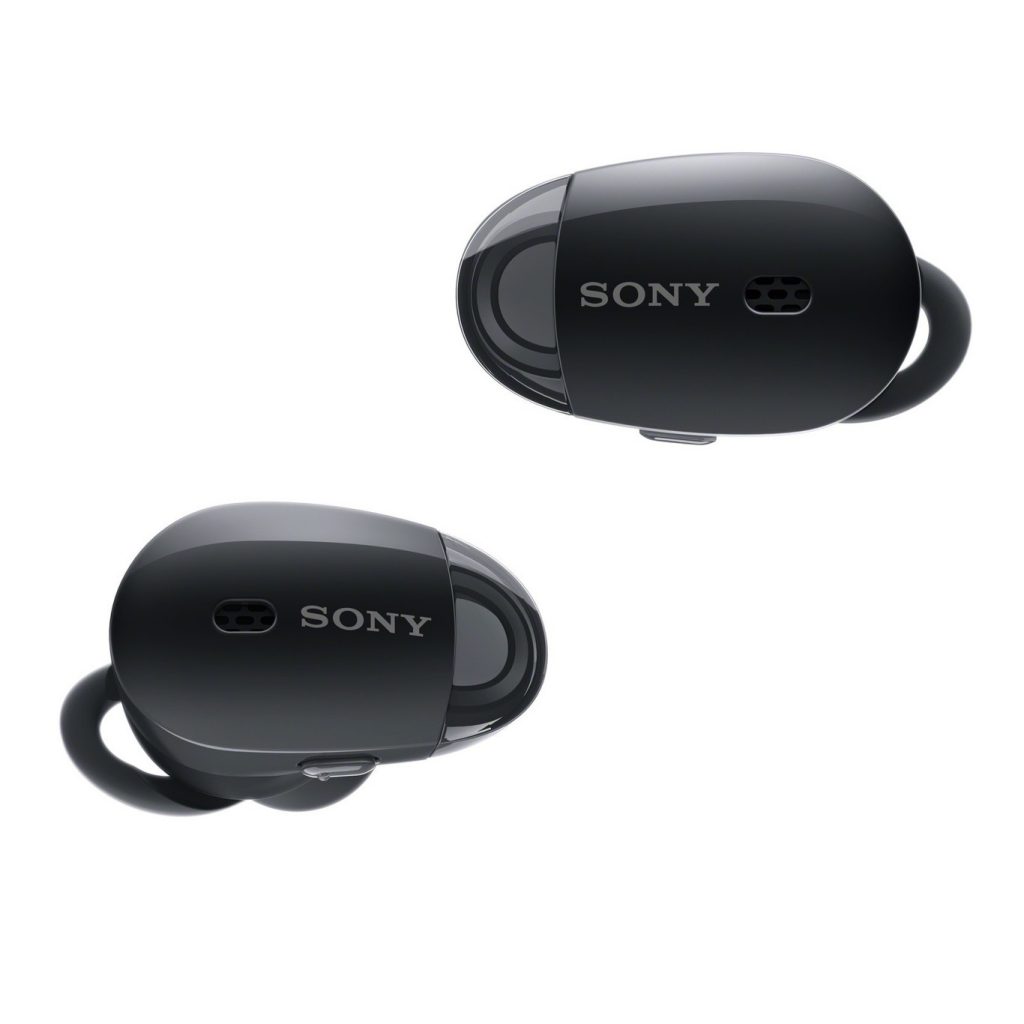 The Sony WF-1000X are the in-ear headphones that want to compete directly with the Apple AirPod and have a battery life of three hours, while its cargo box can provide two additional charges. Contrary to what happens with Apple’s product, which can be monitored in case it gets lost, Sony’s headphones do not have this capacity.

The neck model, with the model name WI-1000X, has the same features, but also have the advantage of providing greater wireless autonomy: they can reach 14 hours. They also have vibration notifications that allow us to manage those calls more comfortably. 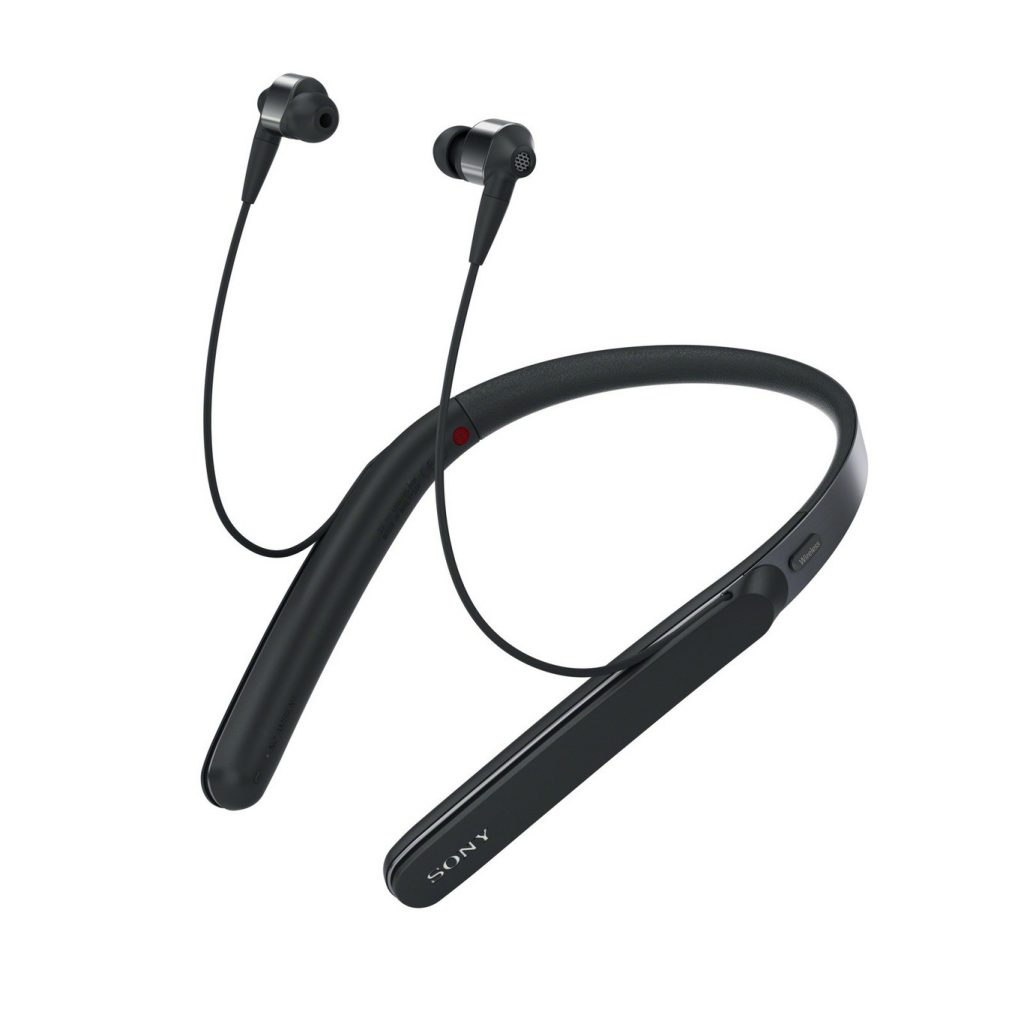 Finally we have the model of headband (or over-ear), the WH-1000XM2, whose predecessor we analyzed. In this case we reached 30 hours of autonomy with Bluetooth and noise cancellation activated, which is 10 more than the previous model. We also have a fast charging technology that allows you to recharge that battery in just one hour and a quarter.

The options of these headphones can be controlled with the Sony Headphones Connect mobile application , and thanks to it we can obtain the optimization of the atmospheric pressure, the more precise ambient sound control and the control of both the equalization and the position of the surround sound.

Price and availability of Sony headphones 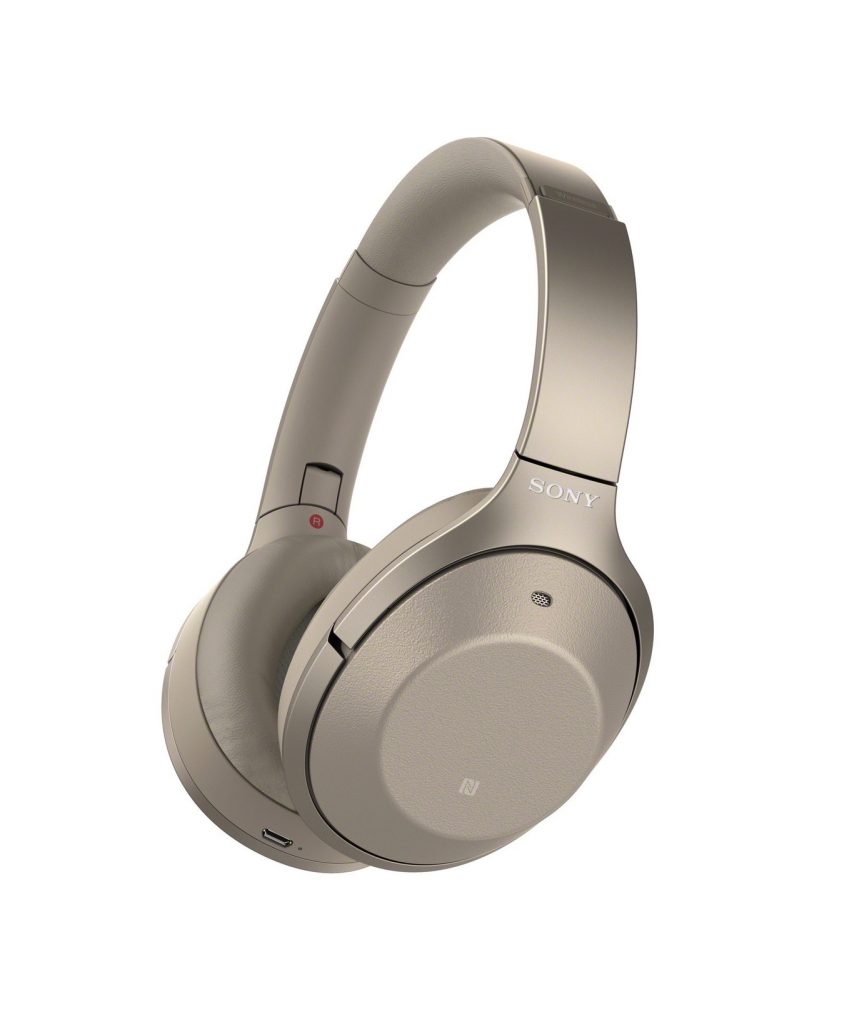 All the models will arrive during this month of September: we hope to be able to analyze them very soon to check if the excellence of the MDR-1000X is maintained in the new models.