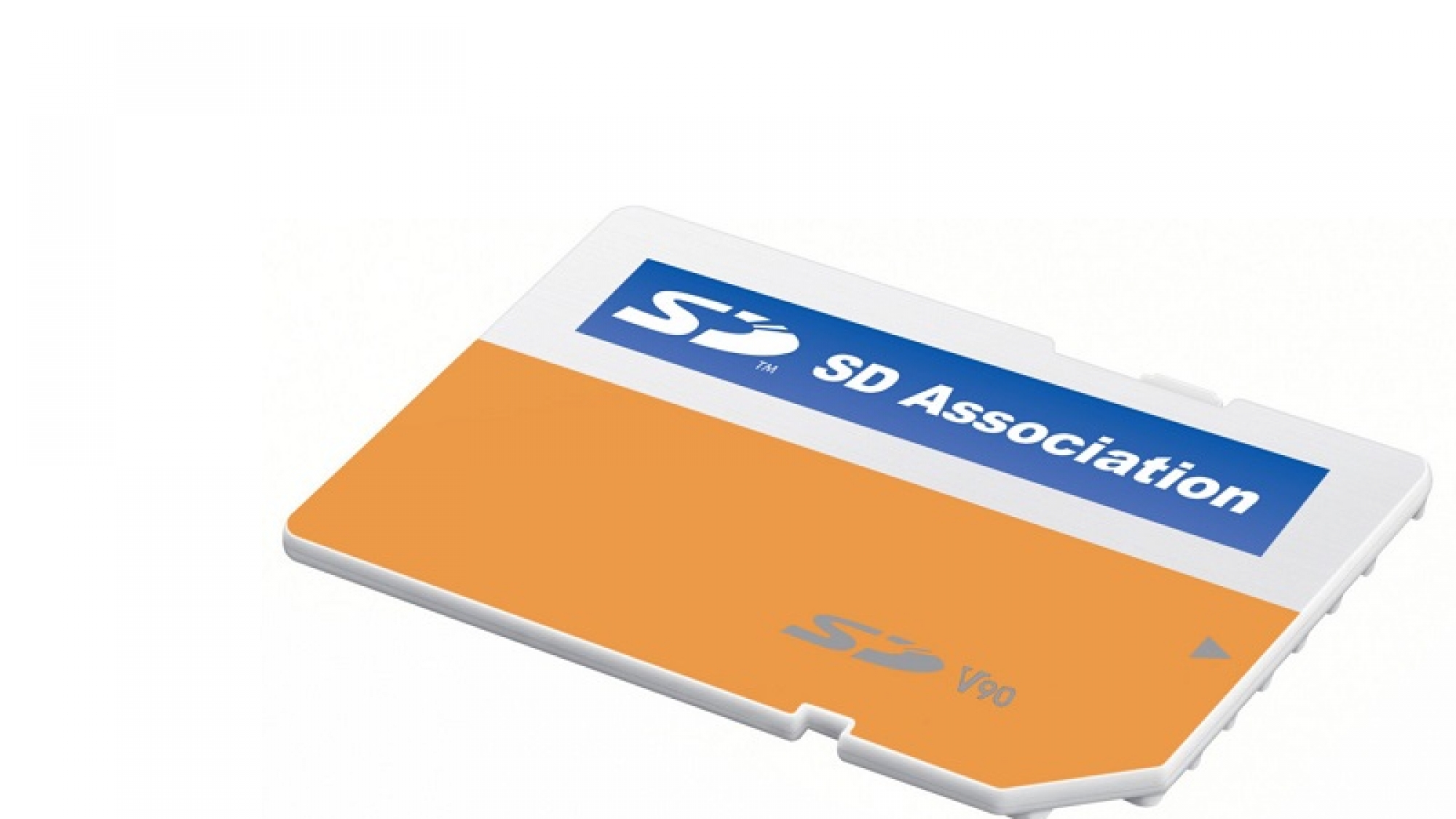 New times, new needs and technological world could well be said that new standards. The SD 5.0 specification has just been presented to accommodate the new video recording formats. Yes, we talked about 4K, those who register in 360 degrees, and even points to the unavoidable 8K.

Which it is responsible for developing these standards is the SD Association, and its members are leaders in different areas of the technology industry, so we know very well what you have to adapt to the evolutions of the standard Secure Digital.

The systems that record video are becoming more capable when working with large amounts of data, not just talking about professional environments, also what you can carry tucked into the pocket, so it is necessary that the write speed cards evolve to new levels. At the same time, everything should be clearer to the buyer.

Such is the orientation video that the group behind SD 5.0 standard places you just presented some new labels or specifications: Video Speed ​​Class . What they want with this is that we know what we are buying in relation to the gadget with which we recorded.

The following table lists these new denominations are exposed, also related to current and minimum write speeds on card: 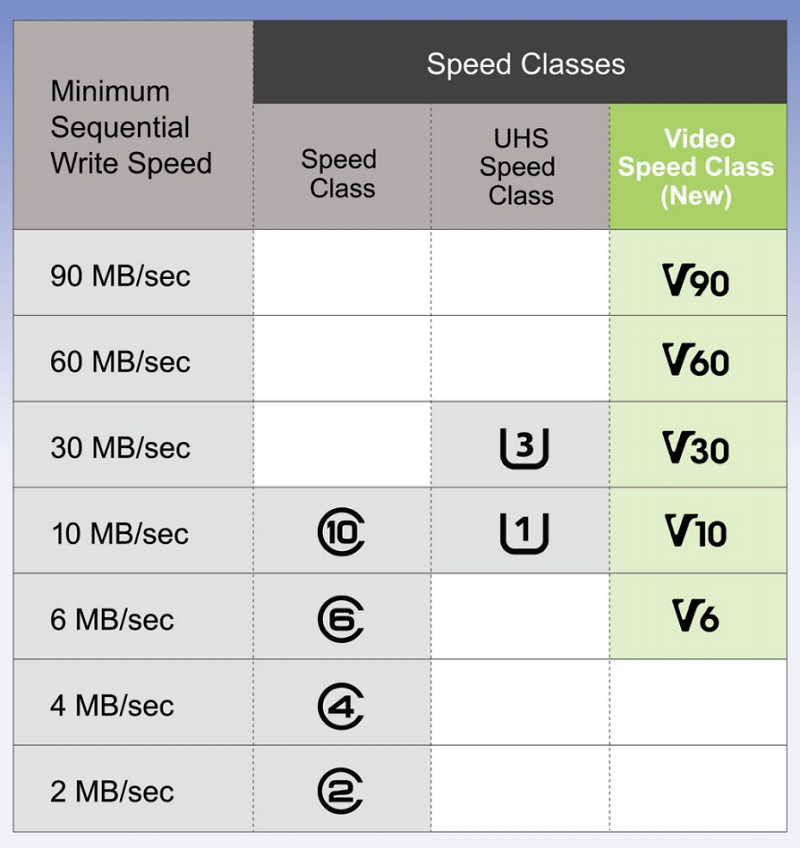 You can also set a list of cards with video formats that are being installed in our gadgets. For example, V90 and V60 may work with a data stream 8K – also 360 degrees – while V60 down could do with 4K.

If we keep working in Full HD, card selection begins in V30, downward. There is some overlap in the names, but I think it is understandable, for example: V30 and V10 cards are equivalent, respectively, with speeds UHS Speed ​​Class 3 and 1.

The SD Association does not tell us when to be compatible devices on the market; if we look back, we can predict that in about three months could have some. We hope that much different name does not end up rolling over the consumer, what do you think?