The technology is not as relevant for consumers: they want to live the experience offered by virtual reality. The main protagonist of the MWC, which is being held now in Barcelona and is the great event par excellence of the technology industry and telecommunications, is still the virtual reality.

Big brands have launched a career of presentations and do little more than introduce new opportunities and new services in the context of virtual reality. But virtual reality is not present only Mobile through presentations, actually it has a much broader presence and has managed to be a much more complex way that shows that its potential goes far beyond just a few pitches to go putting things in context. 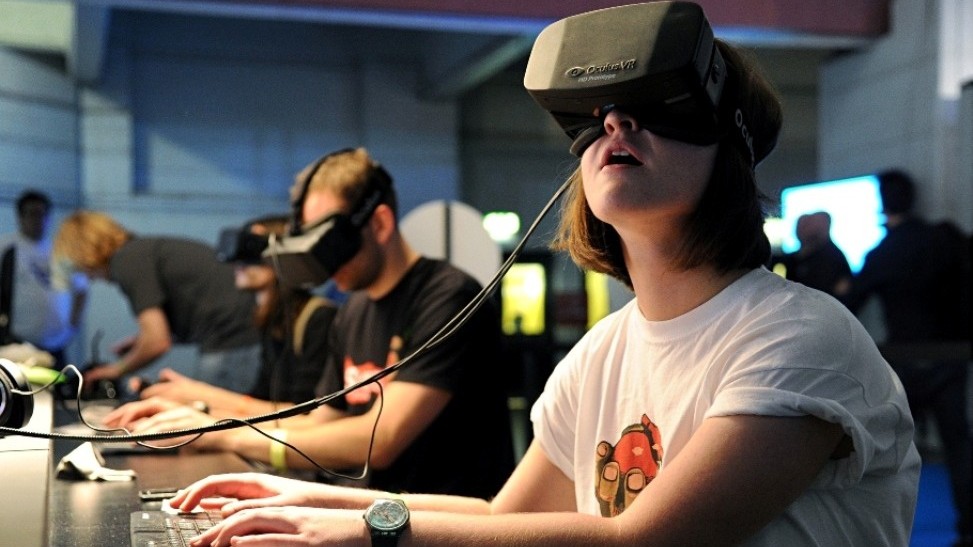 Marks the being used in events (there is the possibly going to become one of the iconic pictures of this edition, with Mark Zuckerberg advancing amid an audience of people with virtual reality helmets posts) and are becoming one of the key points of their presentations.

What that tells us about all this?

Like many of the forecasts pointed to 2016, virtual reality is called to stop being a curiosity and is destined to become a key element in leisure, access to information or the relationship between brands and consumers in the immediate future. Virtual reality has ceased to be a sort of out of science fiction films and has become one more part of the strategy of brands to connect with consumers, at least with hints of being in the near future element.

Virtual reality is here, just around the corner and it is time to refine the strategy to position itself in this field. However, what exactly what users expect virtual reality and what brands have to keep in mind when creating their strategies?

Despite what you might think, now for the most important consumer of virtual reality is not technology. What interest him are the experiences derived from it.

A study has focused on studying what kind of items would be interested consumers. As collects eMarketer, from a study of Future source Consulting, showing consumers are interested in testing virtual reality. They want to ‘play’ is not so much the technology but rather allowing see and feel. They want the resulting experiences and the opportunity of viewing the contents using these tools.

The following options are positioned as the most desired by potential users of virtual reality they are also in the entertainment area. 27% want to access music videos or television content and 26% would be interested in accessing sports content using virtual reality.

Finally, virtual reality could also have educational and training applications and potential consumers of these services also include these areas in the account of the things they like to do. 26% say they would be interested in accessing educational content through virtual reality.

It is not only a matter of millennials

Brands must not only take into account that consumers are more interested in the experiences that technology must also be aware of another fact. Companies should not be swayed by their prejudices about who consume technology; because the interest in virtual reality goes far beyond what could be the logical answer to that question. Not only are the millennials who are interested in it and studies show that the interest this technology and experience derived wake encompasses many more population groups.

This was demonstrated by a study of Greenlight VR and Touchstone Research. Those who were more interested in virtual reality were younger Internet users. 79% of the members of the Z (10-17 years old) Generation showed interest in this issue, but, although they earned, figures for the following demographic groups were not so far apart. In the millennials, was 73% the percentage of stakeholders; 70% that was achieved was in the Generation X and 64% among baby boomers. Virtual reality therefore has an appeal that goes far beyond generational issues.