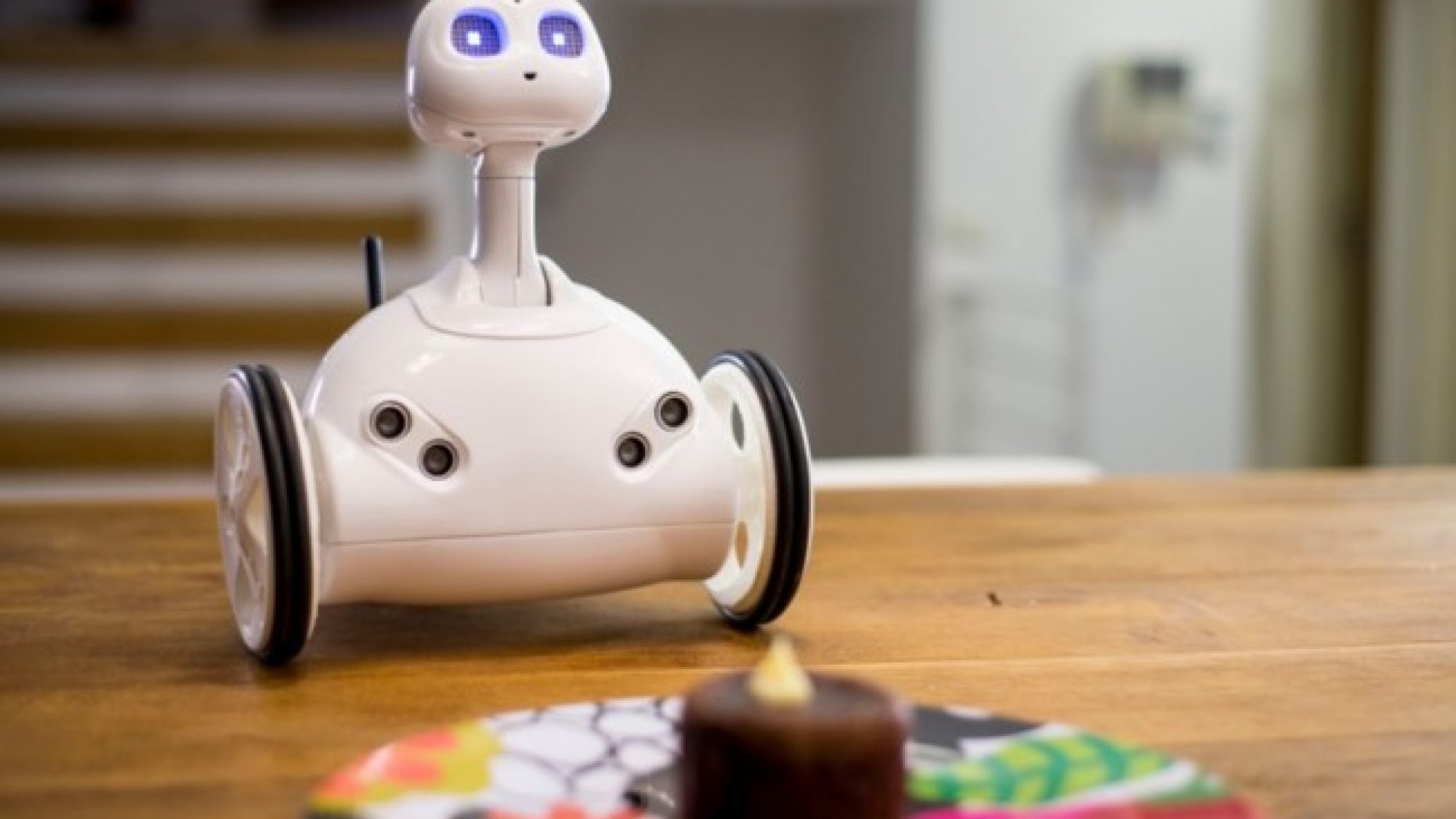 For several years, the robots are no longer those strange objects that appeared in science fiction films and literature futuristic today robots is actively involved in various fields of our society, from guides at airports, through robots dismantles nuclear plants, such as personal trainers, even those who work in the production line of a product. But undoubtedly the most attention are those capable of belonging to the family as a member. 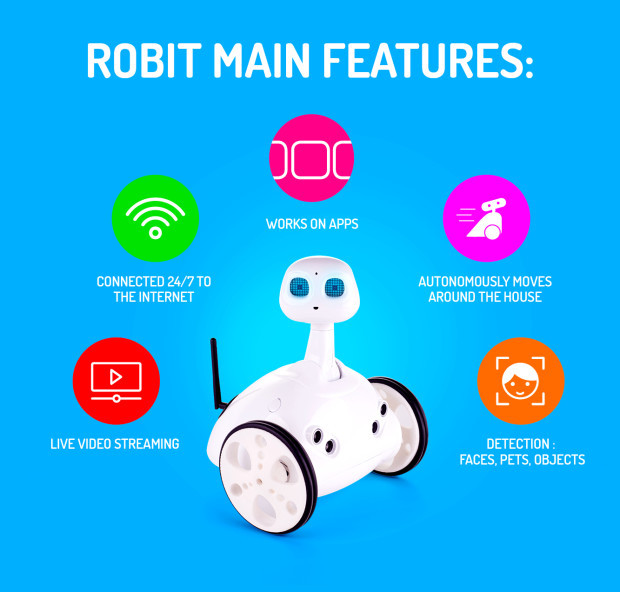 This is the case of Robit, a project that is currently seeking funding through a campaign Indiegogo. It is a small robot focused on being part of the family, helping with basic issues of everyday life, such as pet sitting, warn when the children come home, and even as a playmate, all for an affordable price and with a good range of possibilities ahead.

You may also like to read another article on Web2GB: What robot vacuum cleaner should I buy?

Robit is basically one Raspberry Pi on wheels, equipped with sensors, WiFi, camera and a friendly appearance, which will be programmed to do all sorts of basic tasks at home. So far it sounds simple, the true potential of Robit is its open source, let’s Raspeberry Pi, which will allow any developer to create applications for the robot, or if we are enthusiasts ourselves we can write scripts, which will expand the range of possibilities. 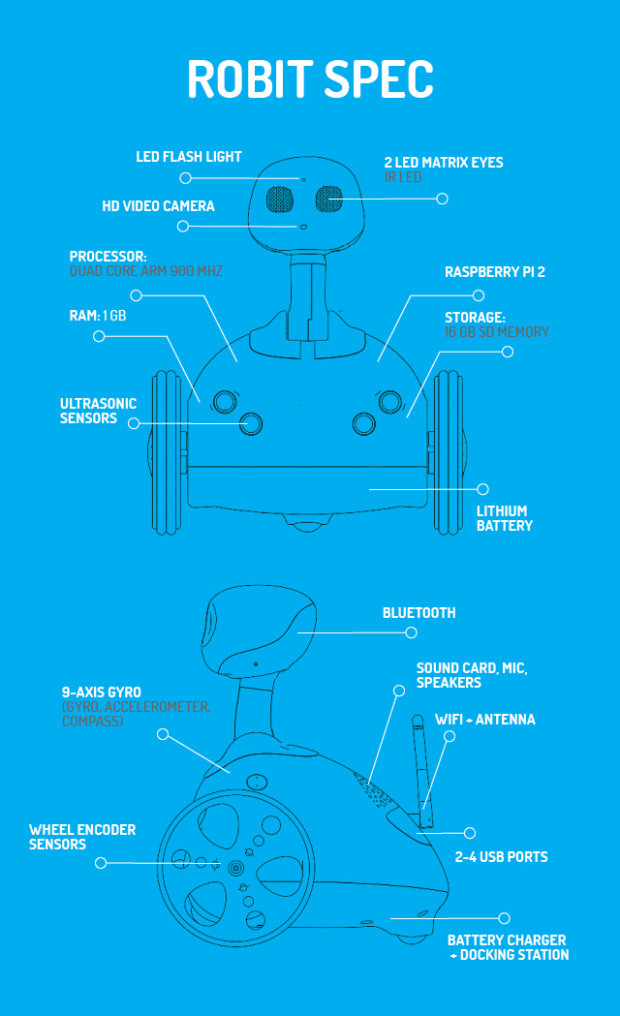 For this, its creators have created their own application store, so that users from worry and download tools according to their needs. Of course it is not only thought about the home, since its design and versatility can open important spaces in educational and instructional programming areas, such as the case of Dash and Dot or Zowi.

Robit basic version is priced at $ 329, but you can also purchase additional tools such as a tray to carry things, a missile launcher and toy smoke or gas sensors. It’s delivery is scheduled for February 2016.