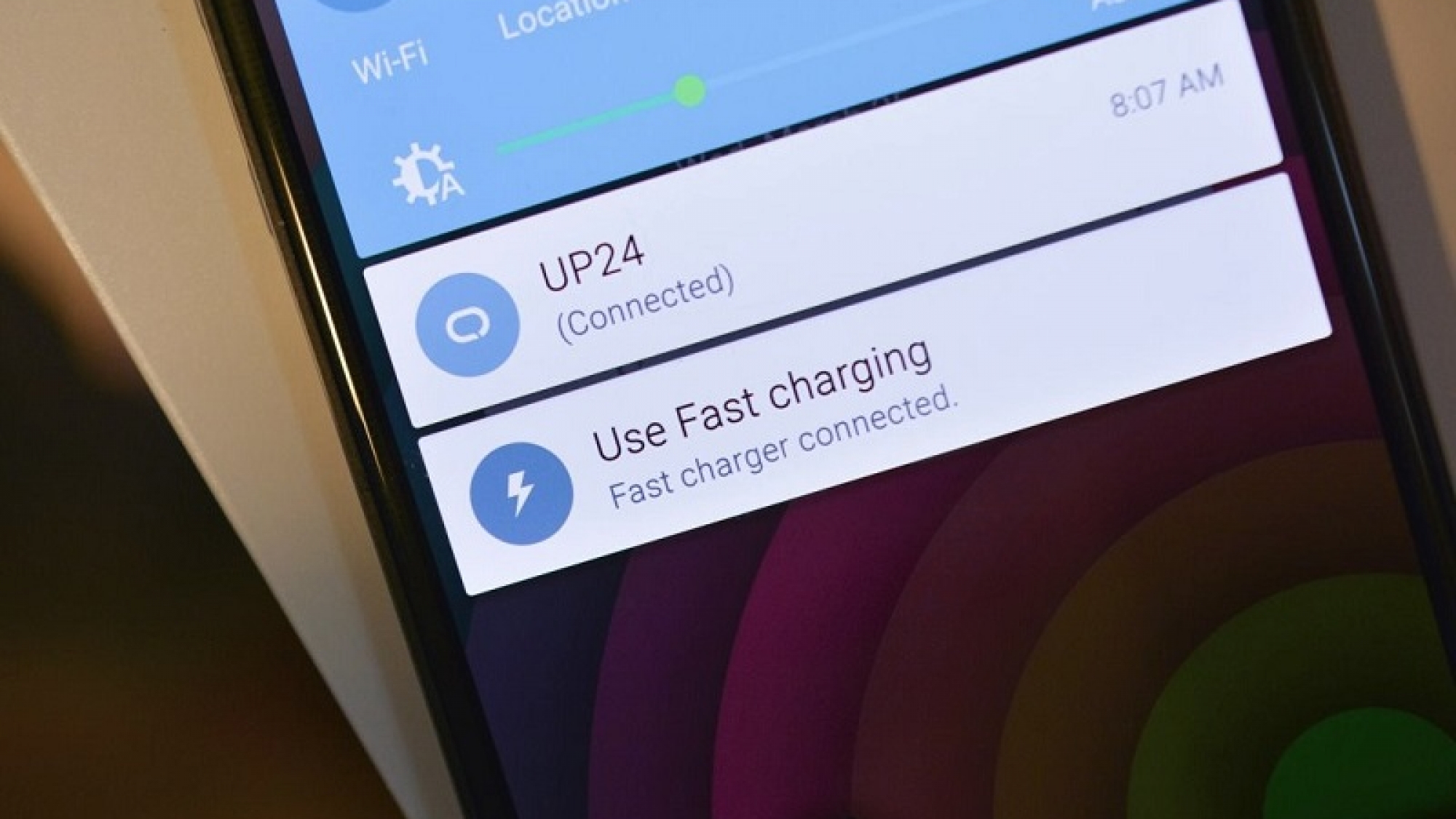 We have made giant strides in many of the elements found in our smartphones. The processors have incredible power, GPUs already allow you to enjoy mind-boggling games, the cameras make the DSLR no longer make sense for many and the screens have amazing resolution and quality. What fails again and again are the batteries, which do not move with the same speed.

In this scenario, it is true that we have enjoyed some changes: all components and technologies are now more efficient and “punish” less batteries, but besides that more and more manufacturers offer systems fast charge that now Google wants to unify. To complete in less time charging is one of the most attractive options of current smartphones, but curiously Apple have never talked about this option, and many wonder why. 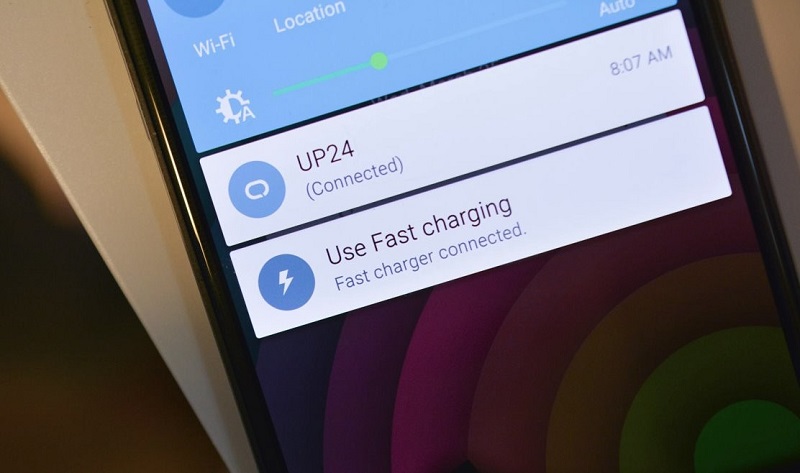 In search of the universal standard of fast loading

Android partners yesterday spoke about the Android 7.0 Compatibility Document that has finally been released and will allow manufacturers to be offering updates to this version of Google’s mobile platform. Among the conclusions of the document, it highlighted not an obligation, but a recommendation: to unify the existing systems fast charge.

Qualcomm has QuickCharge, Mediatek has Pump Express, Oppo offers its VOOC and OnePlus boasts its DASH: all of them are faces of the same coin, that of a system to complete the battery power of smartphones (and tables) of Much faster, especially when it comes to having a partial recharge of the device in much less time.

In Google, they seem to be thrilled with the success of the idea, but rather that each manufacturer bet on their own version of that capacity want to recommend the use of fast charge standard USB Power Delivery for those smartphones and tablets that integrate the port USB- C, a type of connection increasingly widespread in smartphones.

For manufacturers, a way to make more revenue

The reasoning of Google is logical: the systems that alter the voltage or amperage load can cause compatibility problems with shippers, and indeed to take advantage of fast charging on a device it is normal to have to use the specific charger manufacturer and Even the cable (as with the OnePlus 3) that takes full advantage of that charger.

The promises of each manufacturer are certainly striking and allow users we benefit of terminals with a few minutes connected to the charger achieved give us a few more hours of autonomy, but the problem is that we always have to use a charger and a specific wire for Take advantage of that capability, and that’s a problem.

Manufacturers thus ensure some control and extra income on its aftermarket: If you want fast charge have to do it our way. Other chargers and cables may promise compatibility, but in this matter going to third-party solutions is not a good idea if we want to squeeze that fast load to the maximum.

Chargers and actually use cheap cables can have a negative impact not only on load times, but in the actual operation of the device, which should be “pampered” in this section. The thing is exacerbated in the case of devices that charge via USB-C port, whose combination with QuickCharge is not recommended by the USB-IF, for example.

Use the correct cable when charging USB-C devices has become almost a science. We have already discussed the different varieties of USB-C cable and how to determine what are the appropriate cable.

There who has done a prodigious reputation recommending cables work or not, as Benson Leung, the celebrated Google engineer who was charged your Chromebook Pixel by those tests with USB-C cable and whose recommendations have even been ratified for Amazon, which a few months ago removed from its catalog a few cables are not approved.

The advantages offered by fast charging are obvious, and although obviously in larger devices and with more battery capacity times are greater do whatever we do, having these systems significantly improves the loading time compared to alternatives without a fast charge. That reality is evident in the new iPhone 7 and iPhone 7 Plus, which without being a disaster if they could earn whole in this field.

Apple has ever made reference to fast charging systems for your iPhone or iPad, much less – system load, and although their devices chargers are small works of engineering, Apple is usually very conservative and not risk in this sense : the standard charger 5W makes an iPhone 7 Plus afternoon just over 3 hours to complete its load, a figure certainly high.

Some users take advantage of the current USB adapters 12 W of the iPad that can be found as separate accessories in the Apple Store and Apple as are compatible with all iPhone models.

Using this type of adapter effectively reduces the charging time of the iPhone, although there are those who think that this can be bad in the long term for the health of the batteries and, therefore, the iPhone itself. Theoretically, the iPhone itself “negotiate” the amount of energy they receive at any time and there is no danger of damage caused by this fact. Forbes and talked for years on this issue and concluded that there are no risks for using these adapters and no degradation of the battery, so it seems perfectly acceptable to take advantage of this option if you can do it.

The question that arises, of course, is why Apple does not take advantage of this option in its terminals and tablets, something especially strange considering the absolute control it has over its processors – in which there is specific code for that intelligent control of the power supply – and its software. Will this be one of the new features of the future iPhone 8? Who knows!