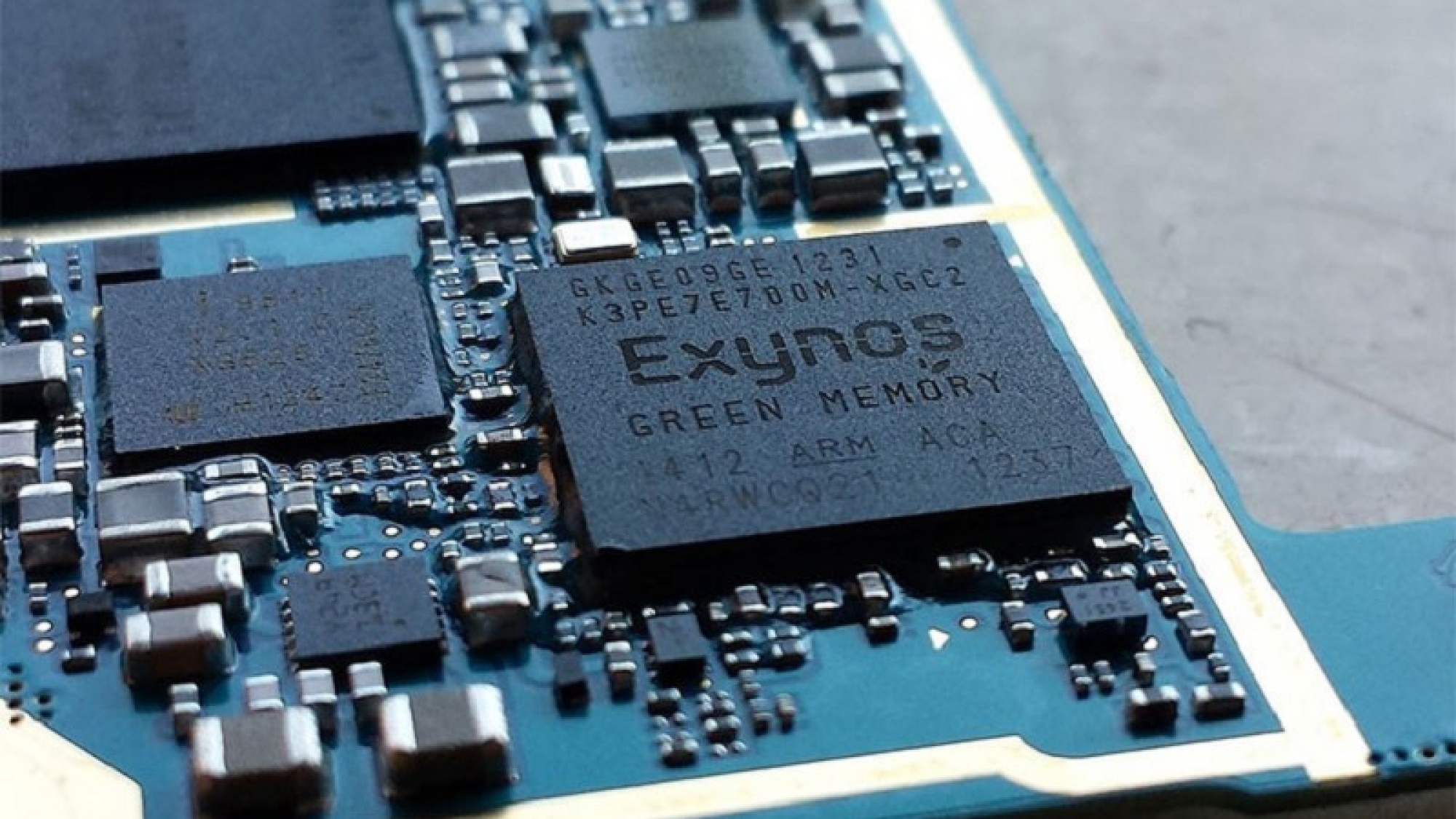 What is sought in the evolution of processors seems clear: to create solutions more potent, have a less consumption energy, and if possible, to be smaller than the existing ones. To achieve this we have to get into the race of nanometers.

Samsung is one of the companies leading this competition, and a good example of this is that it will begin producing chips with manufacturing technology 10 nanometers (FinFET). According to Reuters wants to be the first in the industry, also the first that sells a product with this feature: more or less put a date on the calendar and will not be far from ‘early 2017’. 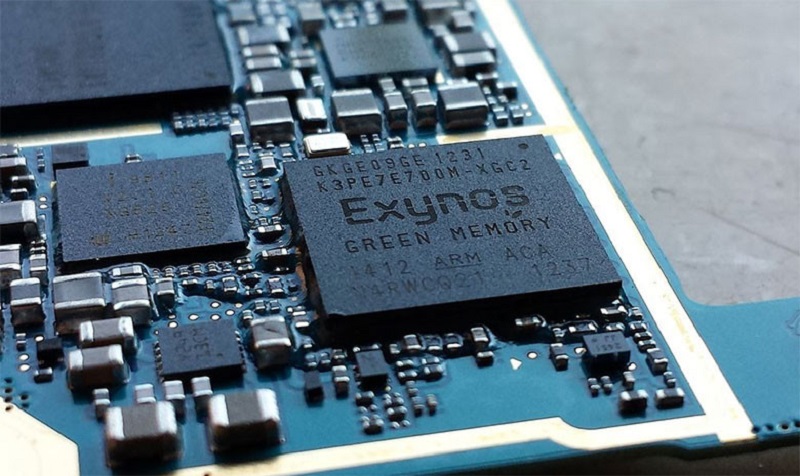 “We are making the first mass production of a chip with 10nm (FinFET) to show the industry that we are the leading manufacturing technologies. Differential will continue to innovate to create products to our clients,” Jong Shik Yoon, Samsung Electronics

Snapdragon Exynos and what?

If we get into the realm of rumor mill, it is said that Samsung could make you their next star Qualcomm chipset, which will be used in high – end. We speak as the Snapdragon 830, which would be ideal for this new manufacturing capacity of Korean test. We remind you that the current 820 uses 14nm manufacturing technology (FinFET).

Another logical destination seems to be at home in the System-on-Chip Samsung, as the future solutions Exynos 8895. A chip built with 10nm, compared to 14nm, would be 30% more space efficient and 27% more powerful, consuming 40% less.

It is expected that the implementation of this manufacturing capacity use technologies such as Fan-out Package Level Panel (FoPLP). This allows Samsung to create thinner, also cheaper to produce chips (regardless of the money they have spent on new equipment). It will also introduce for the first time the design of advanced 3D structures for transistors.

Transistors allow emulate the behavior of a bit basic, with their states of 0 or 1 depending pass or not energy for him. The current technique for creating transistors with 14nm, but the first chips moved in 10,000 nanometers: Intel 4004, in the early 70

In the competition do not go looking at the ceiling, the Taiwanese TSMC indicate that at some point in 2018 will be producing chips with manufacturing technology 7nm. For now Samsung will move a more realistic tab in a few months, with the intention to introduce a second generation (10LPP) of this process of creation in the summer of next year.

After the fiasco of the Galaxy Note 7, Samsung has no choice but to stay ahead with the development of their technologies, demonstrating that it is a leader in creating new things company, but mainly able to put on the market efficient devices and insurance.