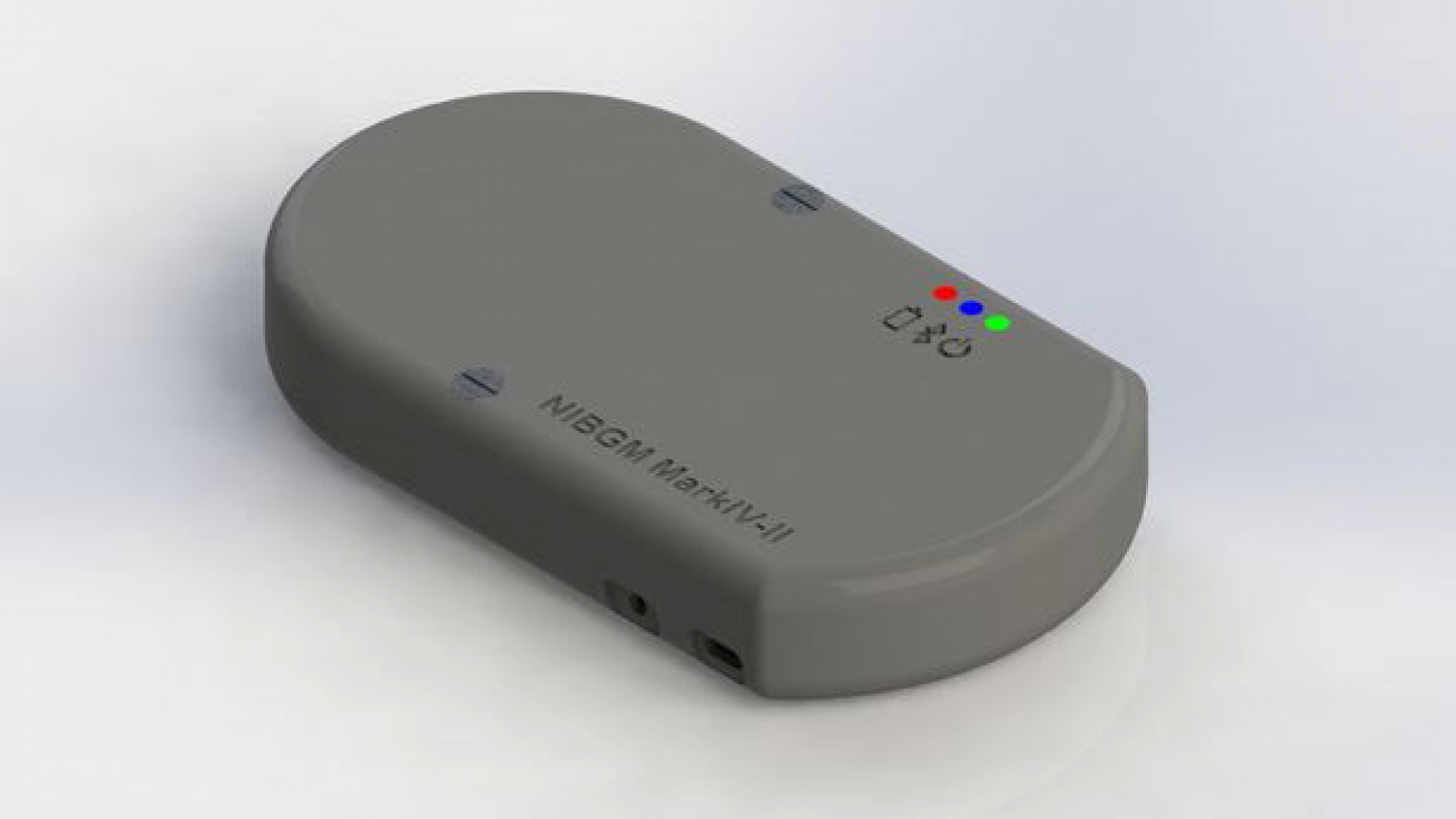 The development of new medical treatments to control disease is a pending task, since many of them remain the same for decades, with few updates, but without a radical change in how to measure and evaluate the progress of the disease as well as its possible disappearance.

Such is the case of people with diabetes, who must draw blood frequently to monitor their glucose levels, a procedure that can be done using a glucometer classic, through patches, or other mechanisms available in hospitals, but in all these cases it is invasive methods that draw blood by pricking. This could end up in a few years, as it has begun testing a system based on microwave method would eliminate the need to draw blood periodically. 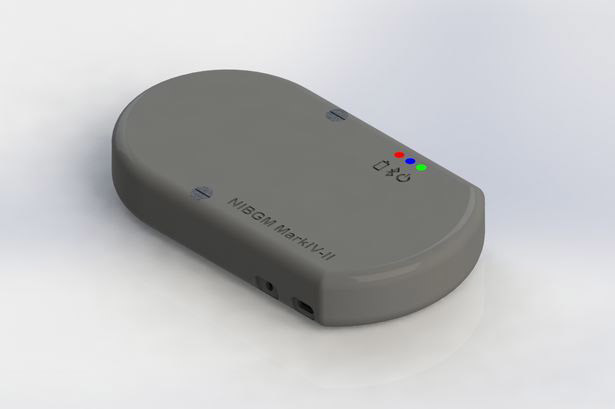 Researchers at the University Of Cardiff, UK, have released an interesting project consisting of a glucose monitor that does not require finger prick to draw blood, because their system is based on the use of microwaves to monitor the glucose levels at all times.

This data is stored on the same device to be removed later on a computer, or can be synchronized to be sent periodically to our smartphone through an app. This monitor is stuck to the skin by an adhesive and has a shelf life of more than thirty years since it does not use chemicals, you only need to draw blood once for the initial calibration.

You may also like to read another article on Web2GB: A chip that is able to predict epileptic seizures is the new project of IBM

Regarding the use of microwave, Professor Adrian Porch, project leader, said that the levels are very, very low, about a thousand times less than it emits a mobile phone, so there is no danger and is completely safe, something to be determined later by regulators once the sale is authorized.

For several months, the Faculty of Medicine at the University of Swansea has been testing this device in 50 diabetic patients, monitoring tests and analyzing the results, where so far the patients are satisfied with the experience, since the vast majority they hate pricking his finger several times a day, and this would virtually eliminate this task. However, the team does not believe that there may be a commercial launch within five years, the time they have set to improve the design thoroughly monitor and analyze their results.