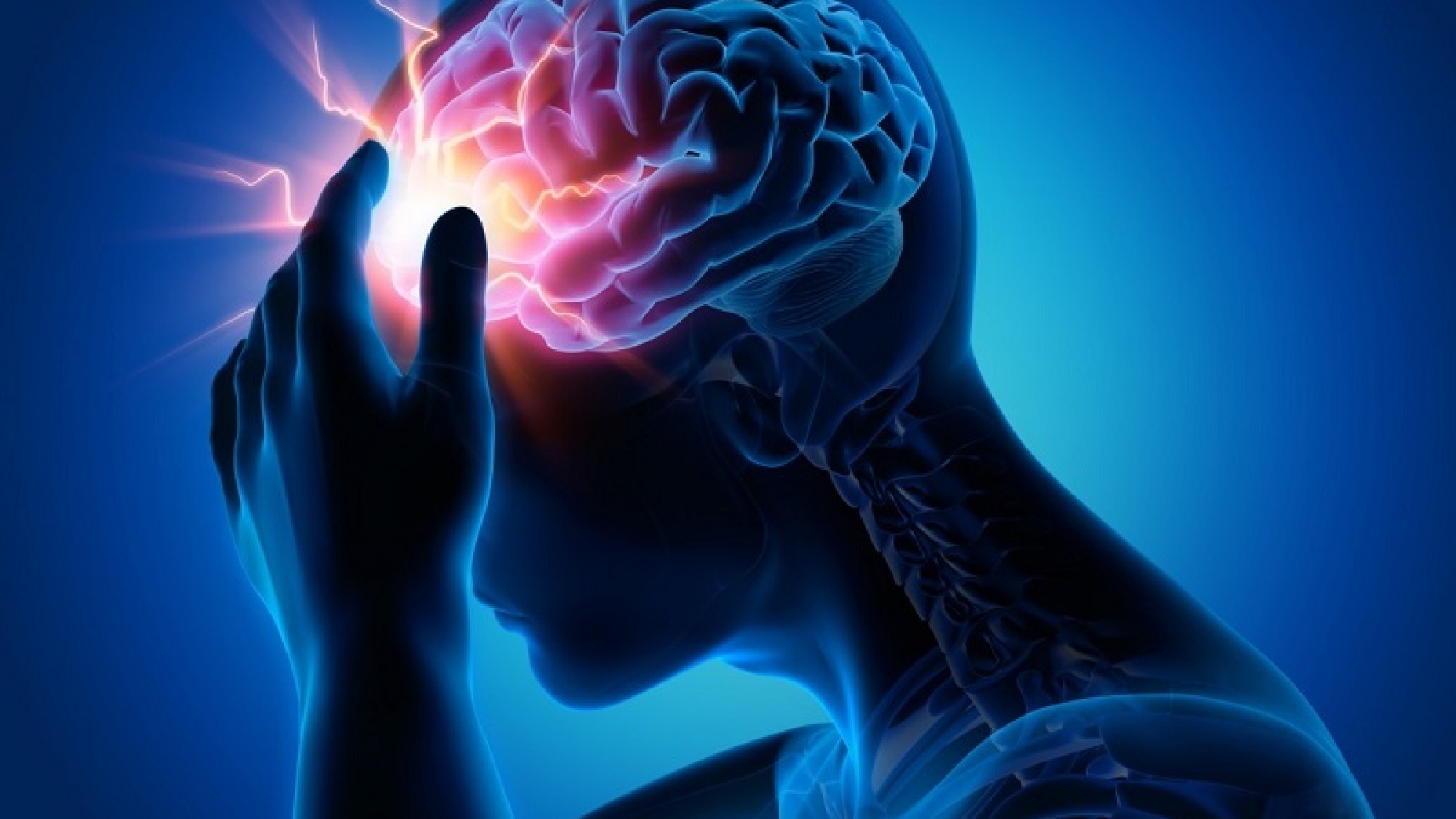 One of the many outstanding issues that exist within the field of medicine is to prevent degenerative or fatal diseases, where the key is to know your source operation and so try to anticipate his imminent appearance. Within these investigations also we found a search for better and more efficient treatments and today we focus on epilepsy. 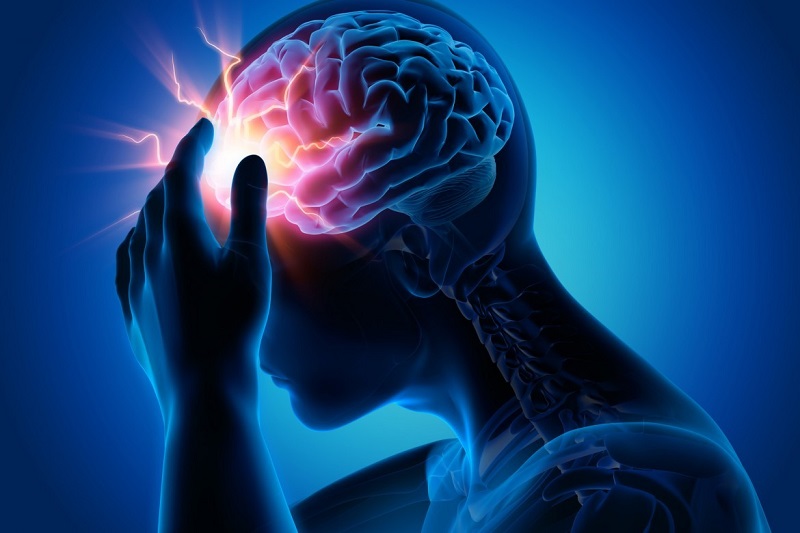 One of the objectives in research in epilepsy, is anticipating an attack, something that anyone who suffers from this disease can recognize seconds before the episode, but what is sought is that the prediction is several minutes early enough so that the people can find a safe place and tell family or friends. This is part of a new research that is carried out by the University of Melbourne and IBM, who have developed a chip able to predict when it will suffer an epileptic attack.

Based on the neural network TrueNorth

This chip is implanted in the brain with the idea of continuously monitoring the patient’s brain activity, thereby determining patterns and electrical impulses, which are believed can predict such attacks. The relevance of this project is that all development is based on TrueNorth, the famous IBM chip based on neural networks.

What scientists seek with this constant monitoring, it would be to identify the electrical patterns that presage an attack, which are different in each patient, in addition to the causes that trigger these electrical impulses are unknown. In this first stage, the chip will be in charge of collecting data, raw data to help understand these situations, and now with this, then “teach” the chip to detect specific attacks in each patient.

You may also like to read another article on Web2GB: Benefits of Rowing Machine on Fitness and Health

In these first tests, the chip has analyzed the brain waves to predict whether the patient is squeezing a ball with left or right hand, but the results have not been as high as expected, since only hit in 76% of the occasions, but despite this, the researchers are confident they can improve the reading and subsequent programming to better results.

The project will be presented at the Conference ACM Computer Frontiers in Italy during the month of May, and although the project is still at a very early stage of development and is several years before we see a commercial application is an important step forward for those patients of this difficult disease.