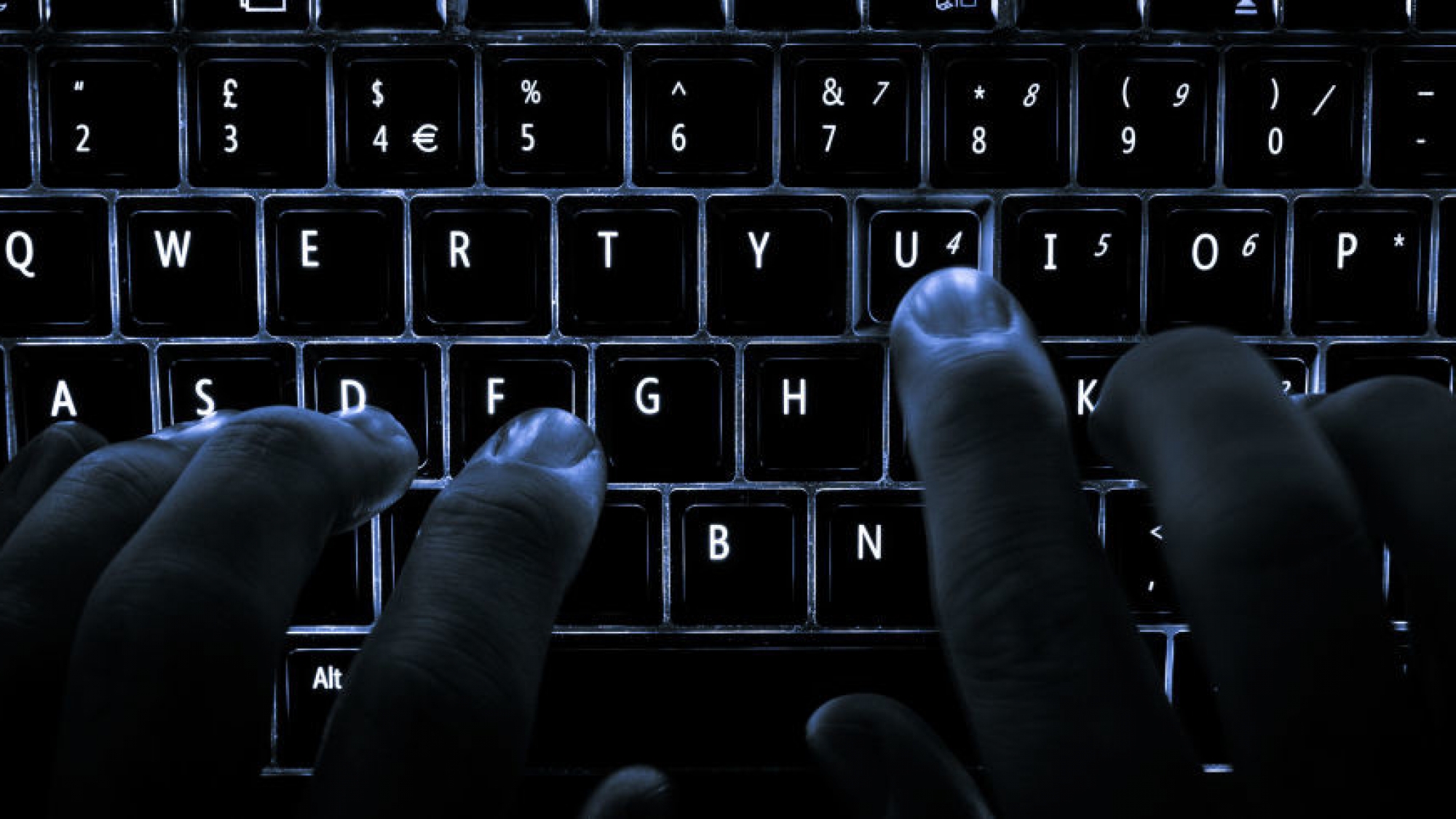 The theme iPhone San Bernardino was only the beginning, we knew well that the battle initiated by the FBI against Apple was not just something to be forgotten in a few days, as we have seen with other cases that have come to the public, but today it has given a new and worrying step that affect the privacy of individuals not only in the US but also in other regions of the world. 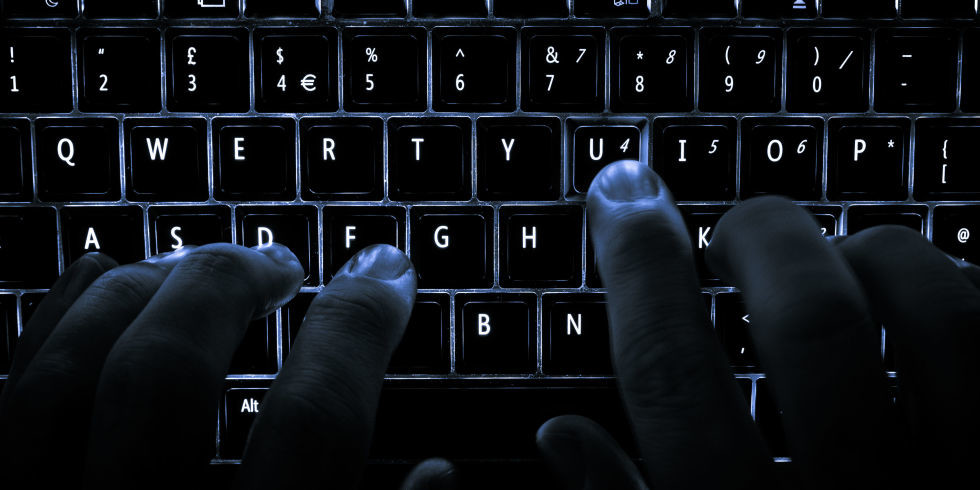 The Supreme Court of the United States has approved amendments to the so -called ‘Rule 41’, which grants authority to the judges to issue warrants in computers, smartphones, networks and any other electronic device, which only applied to the jurisdiction of each judge, but with these new changes, any judge in the United States may issue warrants for the FBI can hack devices or networks virtually anywhere in the world.

Earlier this rule allowed a judge, for example, in California, only issued warrants in devices within California, that is, no judge could authorize hacks remotely to devices outside their jurisdiction, but with this change things change because now any judge can issue orders to hack off his authority if the device location is unknown or is using any type of software TOR anonymity.

According to the Supreme Court of the United States, these changes are due to a modernization in the penal code to adapt to this new digital era, as they have found that more than one million users use software that hides their identity, as the case TOR, this makes criminals can navigate your location is known.

You may also like to read another article on Web2GB: The betting and gaming sites, the most commonly used to distribute malware

Of course this has raised controversy where most technology companies as well as groups for civil liberties, oppose such a move, because in the background is a change that goes against civil protections that are declared in the Constitution. Meanwhile, Ron Wyden Sen. submitted a statement :

“These changes will have significant impact on the privacy of Americans and within the scope of the powers of government to conduct remote surveillance and searches of electronic devices. Under the proposed rules, the government will now be able to get a single order to access and search thousands or millions of computers at once, where in most cases it comes to devices belonging to the victims, not the perpetrators, the ‘cybercriminals’.”

The United States Congress has until December 1, 2016 to reject the changes or make additional changes, if after this date no one objects, changes to Rule 41 will take effect from that day.