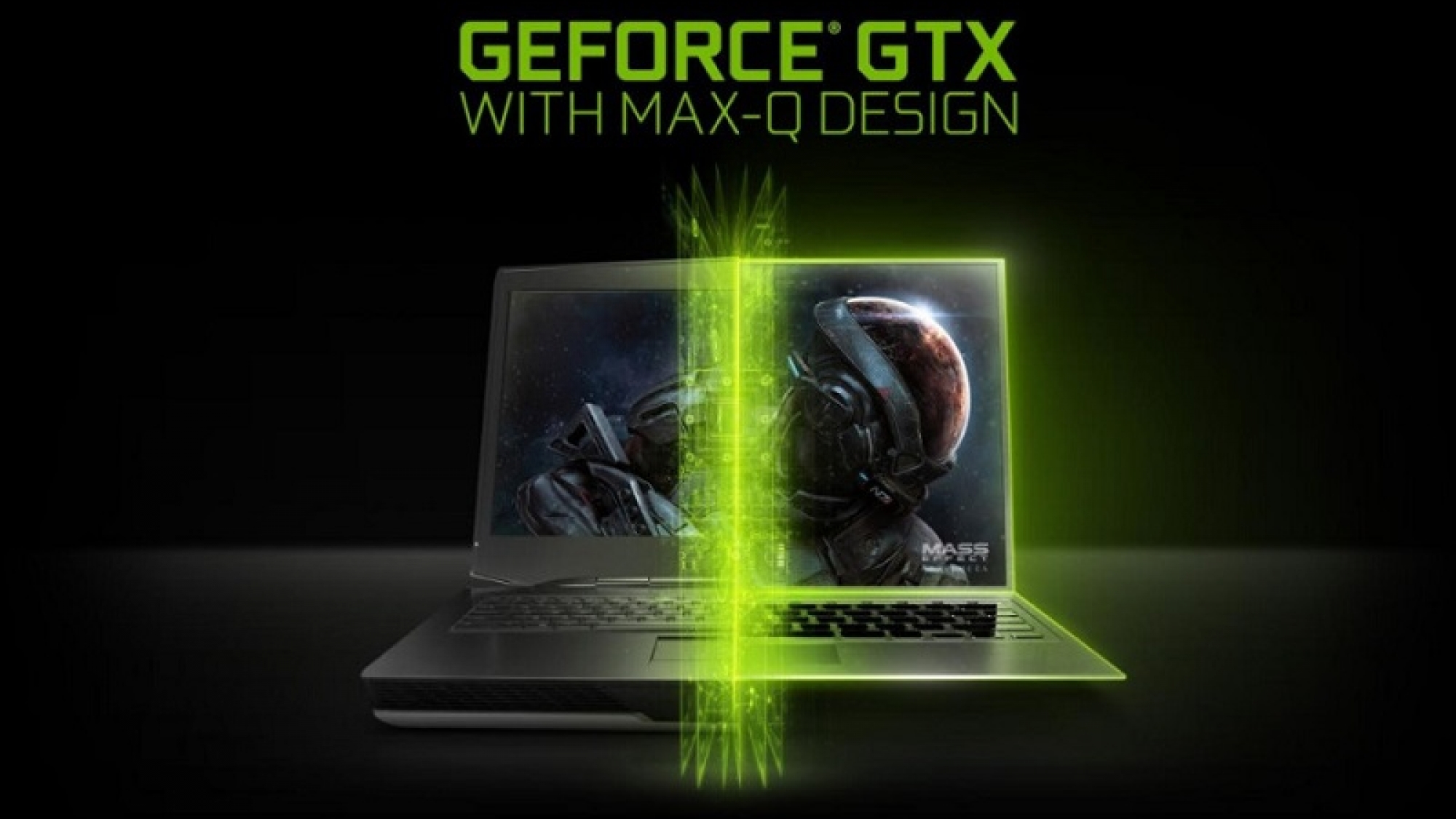 That’s the promise of Nvidia with Max-Q, create laptops with a thickness of less than 18 millimeters in which there is room for a GeForce GTX 1080, without major problem. The benefit comes from a new design for components by Nvidia: quieter, faster and thinner notebooks.

The orientation that Nvidia gives this new breakthrough in the design of its components is that of video games, but we know that anything that improves performance in a laptop is welcome for everyone. What’s good for a laptop, so will be for smaller computers and devices that pull versions of mobile hardware.

Nvidia says its new designs have to carry laptops that originally weigh over 4 kilos, to a point closer to 2 kilos. An extreme reduction that do not leave very clear how they will get, but there is the proposal on the table …

Nvidia tells us that there are 15 laptops in development with this new internal component design, as well as 40 other products using Nvidia hardware, which will be shown in this Computex 2017. The debut of Max-Q and these laptops will take place June 27.

You may also like to read: GeForce GTX 1050, to play 1080p nobody gives you better value for money

What we understand that Nvidia offers is a way to design laptops to manufacturers, looking for the best cooling, optimization and efficiency. In addition to the graphics cards in smaller versions, which will be Pascal, built with 16nm technology and GDDR5X memory.

Also introduced is the WhisperMode technology, which aims to create quieter equipment when playing.

The only thing we could see in action is an ASUS laptop running Project Cars 2. According to Nvidia boss Huang, that laptop is 60% more powerful than a PlayStation 4 Pro.

The reality is that the sale of laptops does not go through an incredible moment, few are able to stand out with their solutions, but the gaming world is having a very interesting rebound and companies like Nvidia do not want to be left out of this cake: sales Of laptops to play have improved nine times in the last 5 years, with millions of units put into the hands of customers during 2016.

Shital regularly contributes on current health articles and healthy living ideas to health blogs around the web. When she’s not busy working with the jobs, you will find her undertaking many of her own health-related topics and healthy living ideas! She has a lot of dreams. She works hard to fulfill her dreams. She loves to share her ideas, tricks, tips and information by blogging. She also works at Creativejasmin.com, a company that committed to helping businesses with online marketing.