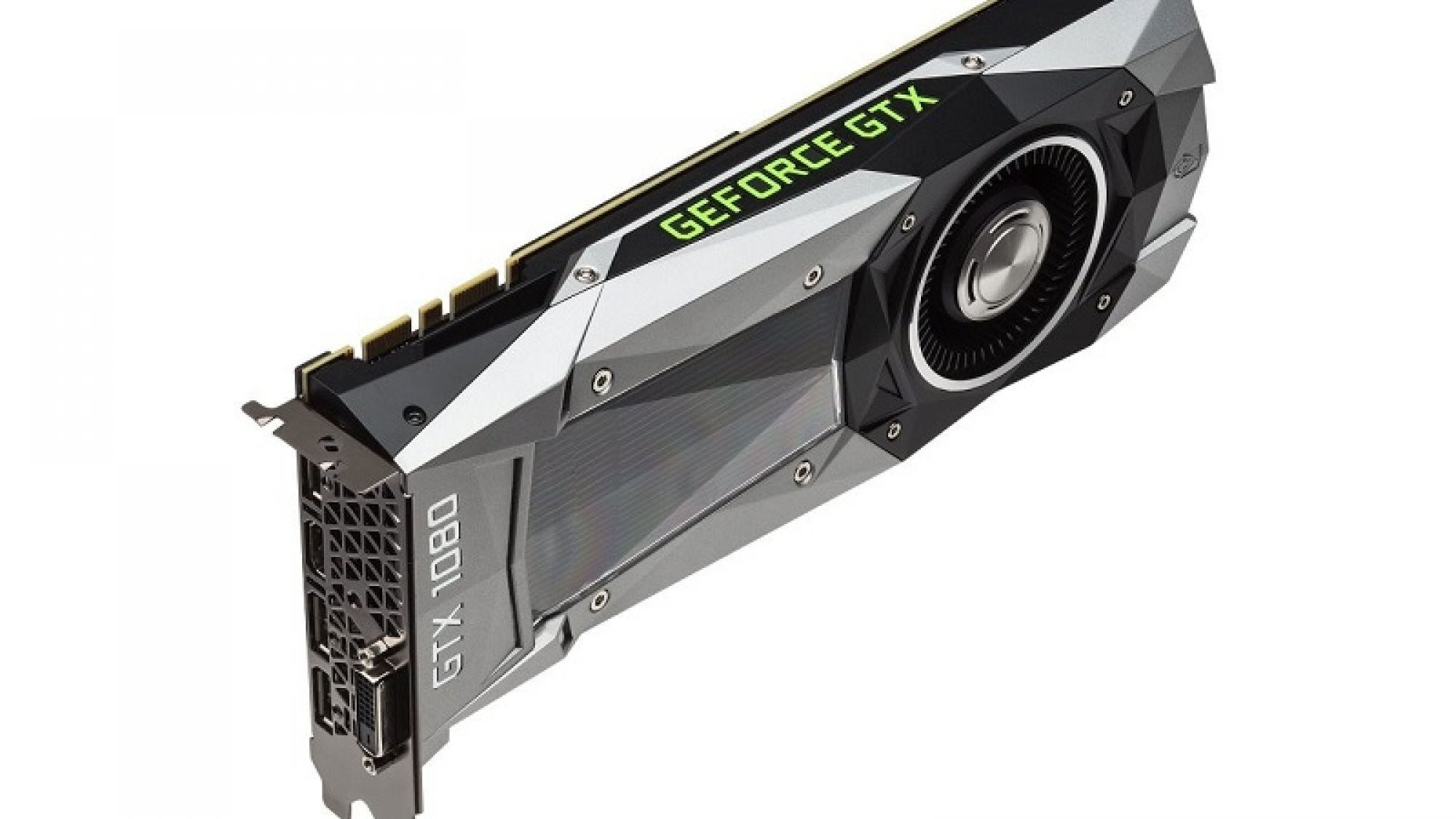 Is the graphics card that everyone would like to have: the NVIDIA GeForce 1080 GTX has overturned a segment that evolved in gradual steps and suddenly found an absolutely bestial GPU. To this solution they were then left her little sisters, but attention because soon be accompanied by an even more powerful version. 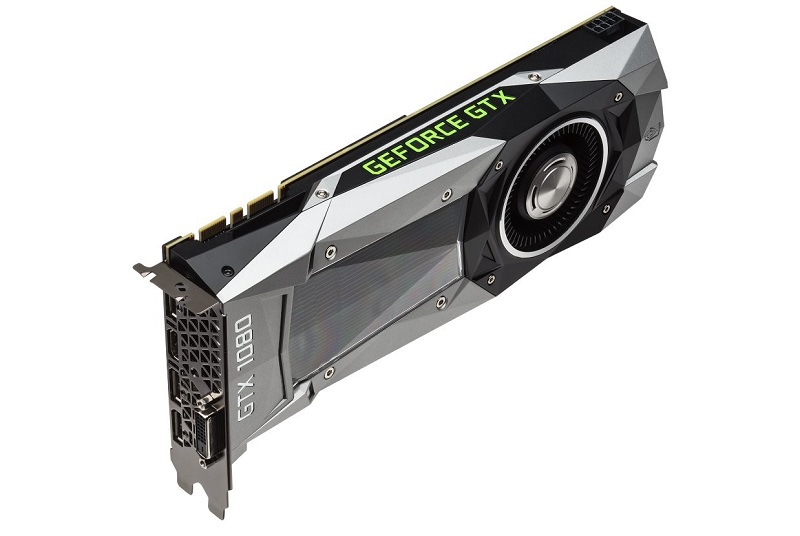 This is the NVIDIA GeForce 1080 GTX Ti, a special edition of the graphics that come with 10 GB of RAM according to leaks that have recently arrived. It will share the GP102 GPU of the Titan X which has 12 GB of memory, but the 384-bit bus will mark the differences in games, especially for those who want to play 4K resolutions.

An intermediate step between the Titan X and the current 1080

Best of all is that this new model will be placed in an intermediate step of price: the Titan X were for those who still wanted more performance in certain sections, but the cost was particularly high. 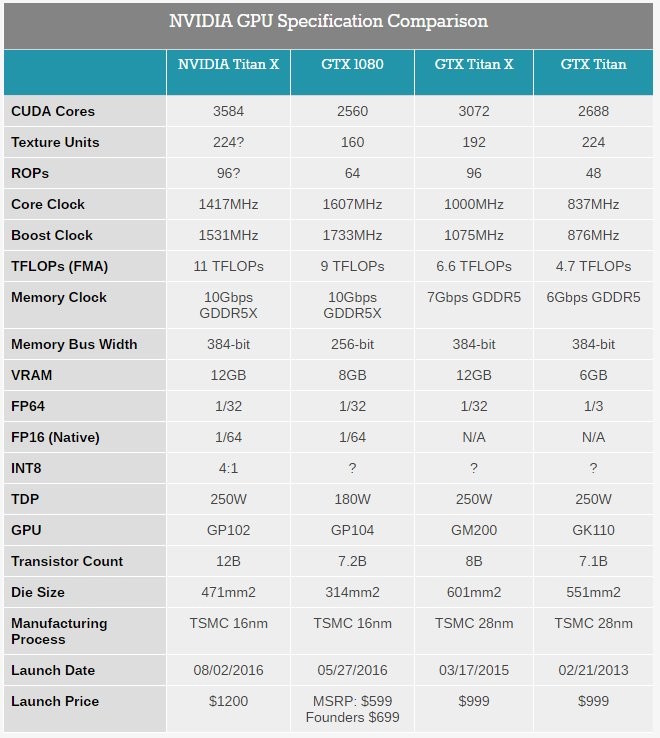 The new GTX Ti 1080 will be placed in $ 1,000 at the official price, which means that shops can be found at lower prices than a Titan X is difficult now down 1,100 euros.

They will also have modified versions by manufacturers with various configurations of overclocking, as does the 1080 – which is not usual with X Titan and certainly encourage that super high – end dedicated graphics.