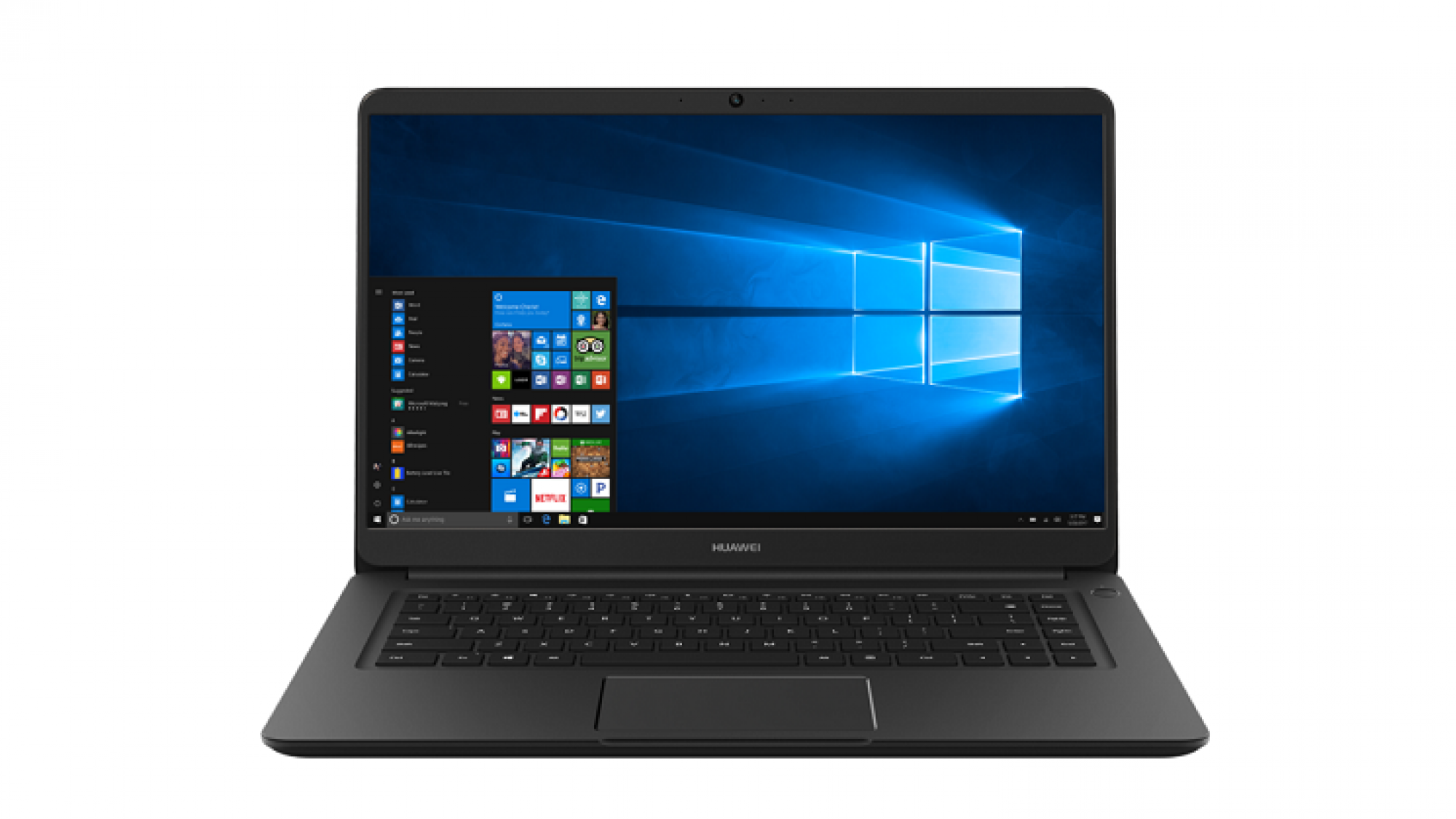 Today we have met the family of MateBook laptops. We have already talked about the ultrabook MateBook X and the convertible in the style of the Surface range MateBook E, but in this family could not miss a classic laptop of the great, one with 15.6 inches that in this case has received the name By MateBook D.

It is a computer that has a relationship between screen and chassis 83%, almost no borders. Its 15.6-inch display has a viewing angle of up to 178°, and the computer has 7-generation Intel Core i5 and i7 processors dedicated graphics NVIDIA GeForce 940MX.

A team that thinks about the versatility 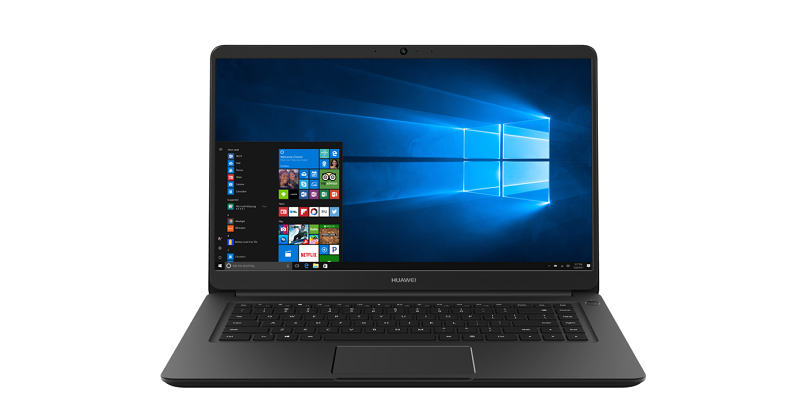 With an ultrabook and convertibles that increasingly lose more ports in an attempt to be more and more thin and light, MateBook is the counterpoint, a laptop that prefers to bet on versatility. That’s why the collection of ports, which includes the power input, a 3.5 mm jack for headphones, two USB 3.0 and another USB 2.0.

You may also like to read: HP Specter x360 15: Finally someone makes a laptop more fat and more battery

The price to pay is in the dimensions, which rise to 16.9 mm thick, and 358 mm × 239 mm body. The weight is also considerable with 1.9 kilograms, which makes him a device a little less “portable”, although with more possibilities for work and multimedia consumption than its two brothers.

According to Huawei told us in his press release, they are going to be commercialized three different versions. All will play with Intel Core i5 processors, 8GB of RAM and storage configurations ranging from 1TB HDD to a 128GB SSD + 1TB HDD. However, other markets can also come with versions with 4 GB of RAM and 500 GB of HDD.

The team has an integrated HD Graphics 620, but will be accompanied by a nVidia 940 MX graphics. This should allow us a greater entertainment possibilities, and we will also have a battery of 43.3 Wh (3800 mAh), although in the note Huawei has not dared to speak of autonomy. What it does say is that it will also include a Dolby ATMOS Sound System sound system, and an almost anecdotal one-megapixel webcam.

As we mentioned and see in the tab, the MateBook D will come with three different configurations, each with its price. On the one hand, the version with processor i5, with hard disk HDD of 1 TB and graphic nVidia MX will cost $799. If we want to add a SSD hard drive the price goes up to $899, and if we want to add an i7 processor will stay at $999.

The Huawei notebook is made of aluminum alloy and is offered in three different colors: Space Gray, Champagne Gold and Aurora Blue. Come on, gray, gold and blue. On the availability we do not know anything concrete, but we should have more news from summer.