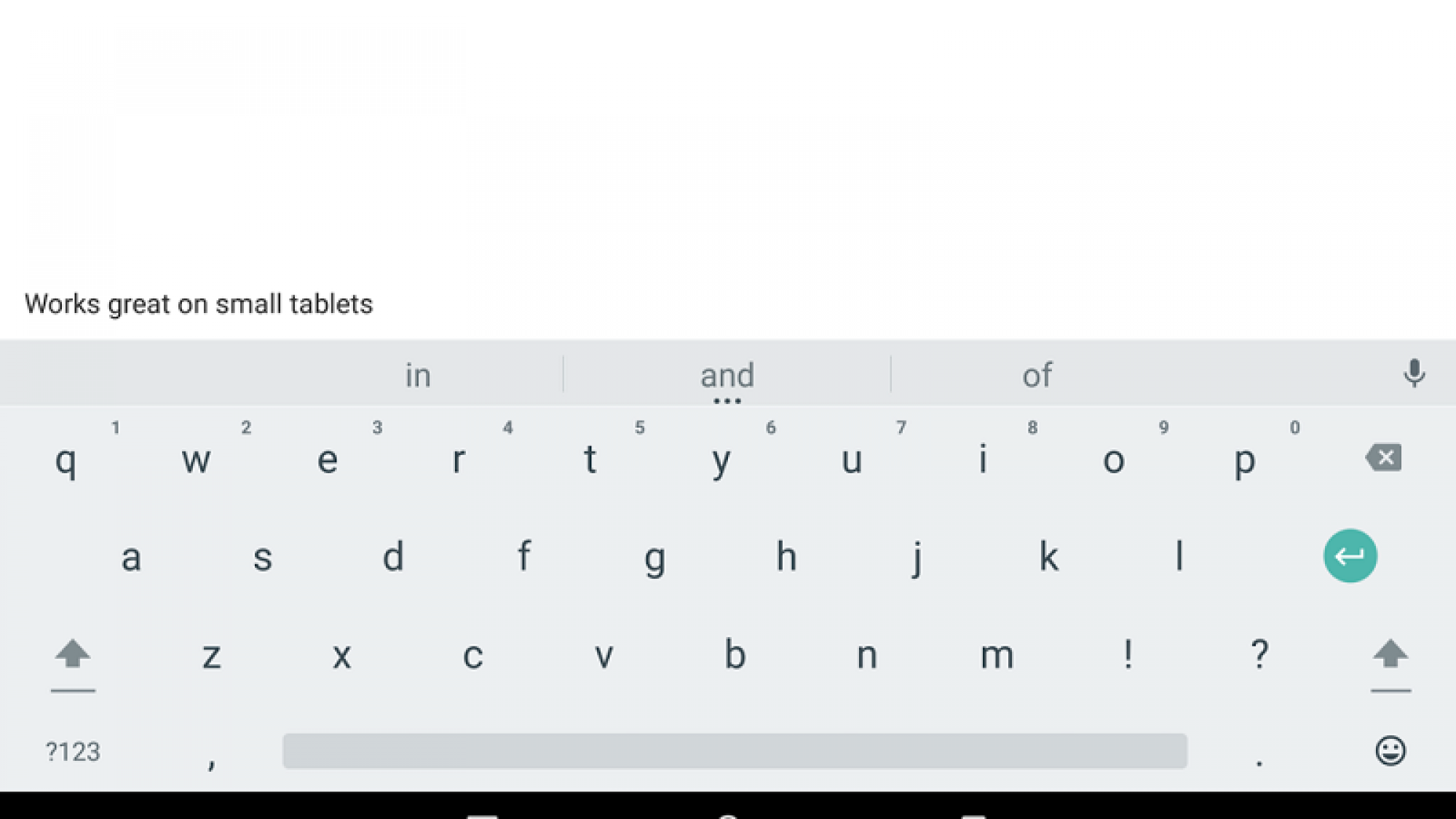 Few companies have services with a scope and presence as those of Google, which have been driven by its significant participation in smartphones Android, in addition to its Chrome browser available on several platforms, which allows us to directly access to these services where the key has been that everything is connected together, thus facilitating their use by having everything at hand in a few clicks. 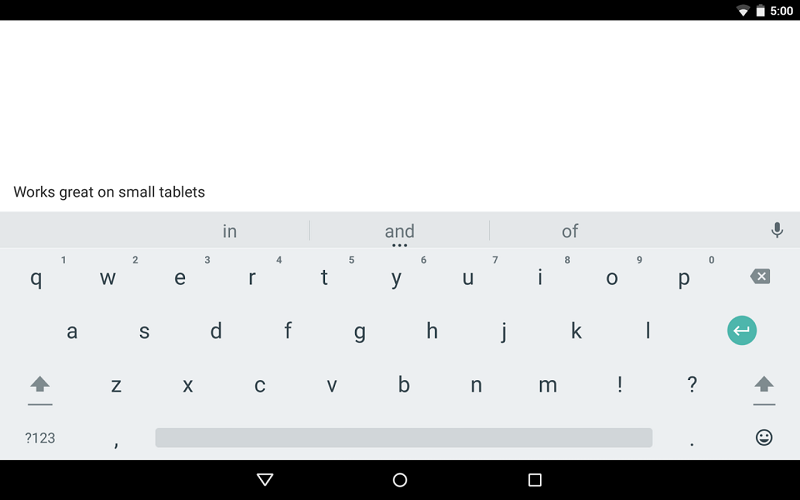 But unlike other platforms where Google has a presence, there is a special obsession with having a presence in iOS, the second mobile operating most used in the world, which began when Apple ended its relationship with Google removed many of its services there by default in iOS. From here, Google has set itself the objective of offering a complete ecosystem within the Apple platform, which has found it fantastically and now could be extended thanks to the arrival of a new keyboard that would come to iOS.

According to information collected by The Verge, Google has been developing for several months a keyboard for iOS, a feature that came with iOS 8 lets you install third – party keyboards with different functions. Google Keyboard not count on the same design as in Android, but would provide access to company services, such as direct search, plus incorporate buttons for photos and GIFs, predictive text using gestures, but would not count on search voice and Android.

The keyboard is already being tested by several workers Google for several months, and the aim is that iOS users have a dedicated search within the famous engine company button, so that traffic would increase and of course the advertising exposure, one of the most important business for Google.

One point that remains to be determined is whether this keyboard will succeed in iOS, since fever keyboards third ended a few months as users saw it was difficult to use, in addition to some present problems such as slowdown and failure to show some options, so the key to the new keyboard is that Google, the speed and range of services with which users are already familiar.

This adds to the great participation that has Google on iOS, where even have taken characteristics before Android arrival, something we have seen in Google Now, Maps and News app, plus add specific functions to compete with options Apple, as the case Keep and jump between Google applications without opening and closing applications. Of course this we can add support Android Wear and glasses Cardboard, showing that Google does not intend to leave the Apple platform, which has been taking over with the passage of time with very good results.