In 2015 YouTube introduced two new services creating a confusing ecosystem. On the one hand they launched YouTube Red, a paid service to watch videos without ads that included Google Play Music to compete also with Spotify and Apple Music. And a month later they launched YouTube Music, which, being a competitor of Google Music, was also part of the Network’s functions. 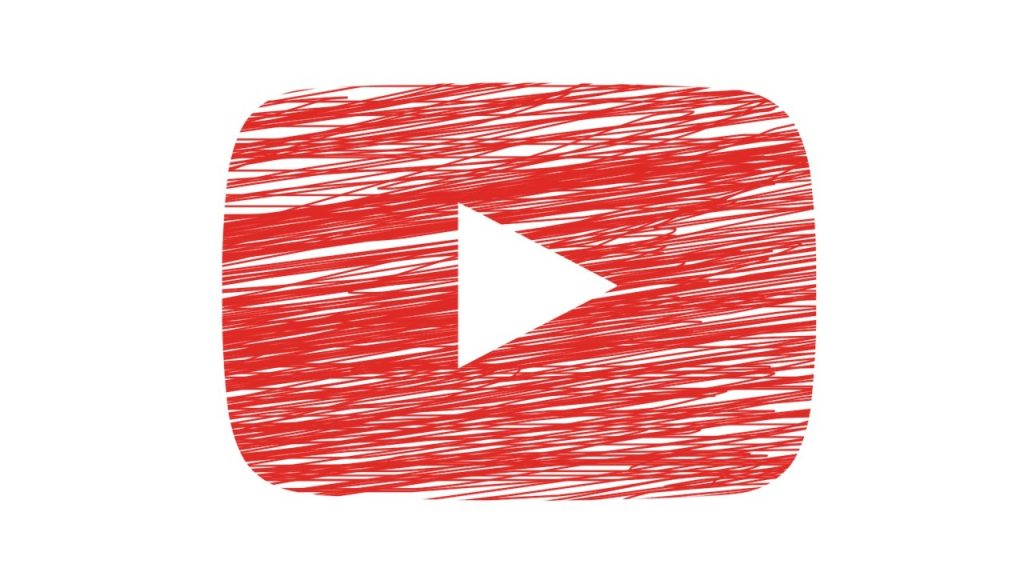 Now, it seems that the idea is that Google Play Music end up disappearing as it had been rumored for a few weeks in favor of a renewed YouTube Music. This service will include the same features as before, but will add others such as custom playlists based on your YouTube history and usage patterns.

The service will be relaunched in the coming days with a price of $ 10 after the trial period, and should also end up replacing Google Play Music, whose disappearance has been rumored for weeks in favor of a new service that has ended up being this.

And then we have YouTube Premium, which for 12 dollars a month will include YouTube Music, the YouTube experience without ads, background reproductions and an offline mode to download content. It will also give access to the YouTube Originals section, where we can find “older original series and movies”. Therefore, a new impulse for the own productions of the company.

The great novelty of this service is that it will soon reach other countries where YouTube Red was not available, which are Austria, Canada, Denmark, Finland, France, Germany, Ireland, Italy, Norway, Russia, Spain, Sweden, Switzerland and the United Kingdom. United. They also say that they hope to add even more countries to the list during this 2018. 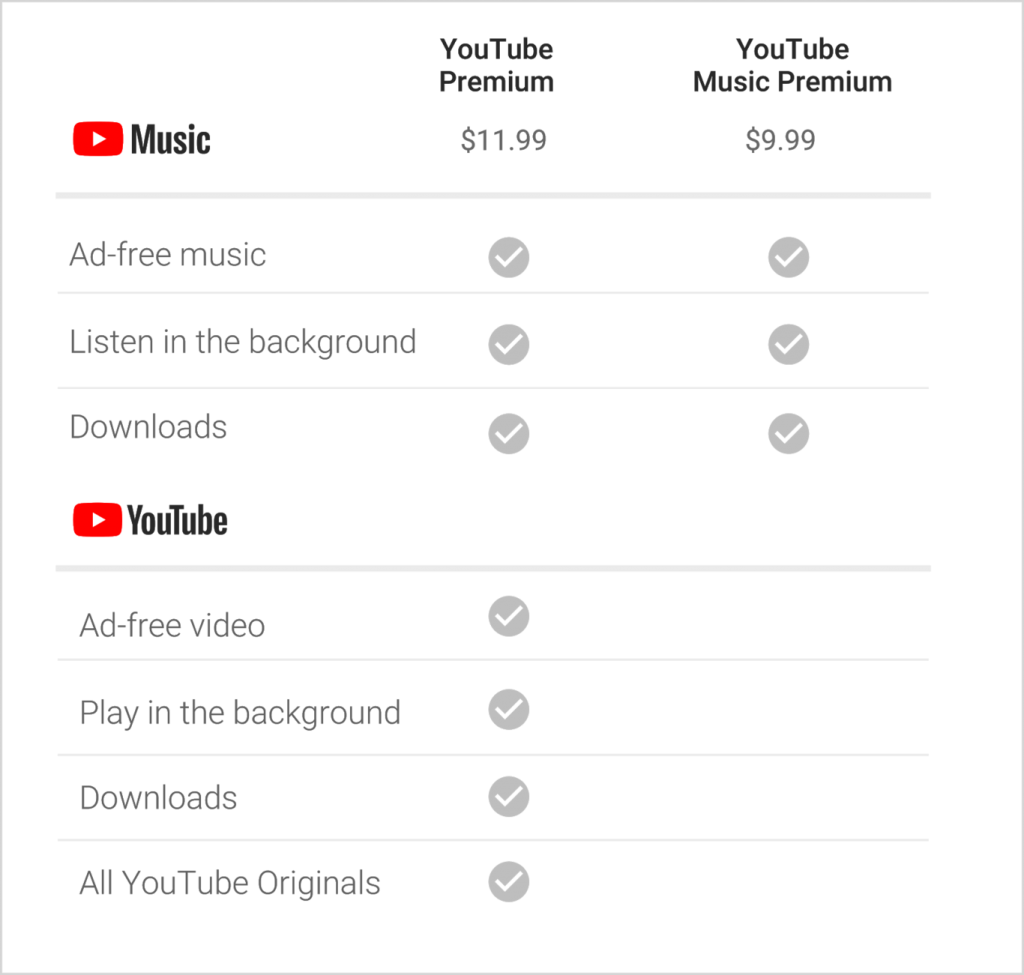 I am aware that all these names and services that cross can be confusing, so we are going to summarize how things are. If you want to enjoy the new Google music service, YouTube Music, you will have to pay $ 10 a month. For the moment, on the official website of the service they announce that changes are coming, but they do not say in which countries it will be available.

And if what you want is a service that in addition to music offers you YouTube without ads and original series produced by YouTube you have YouTube Premium, which you will have to pay 12 dollars a month.