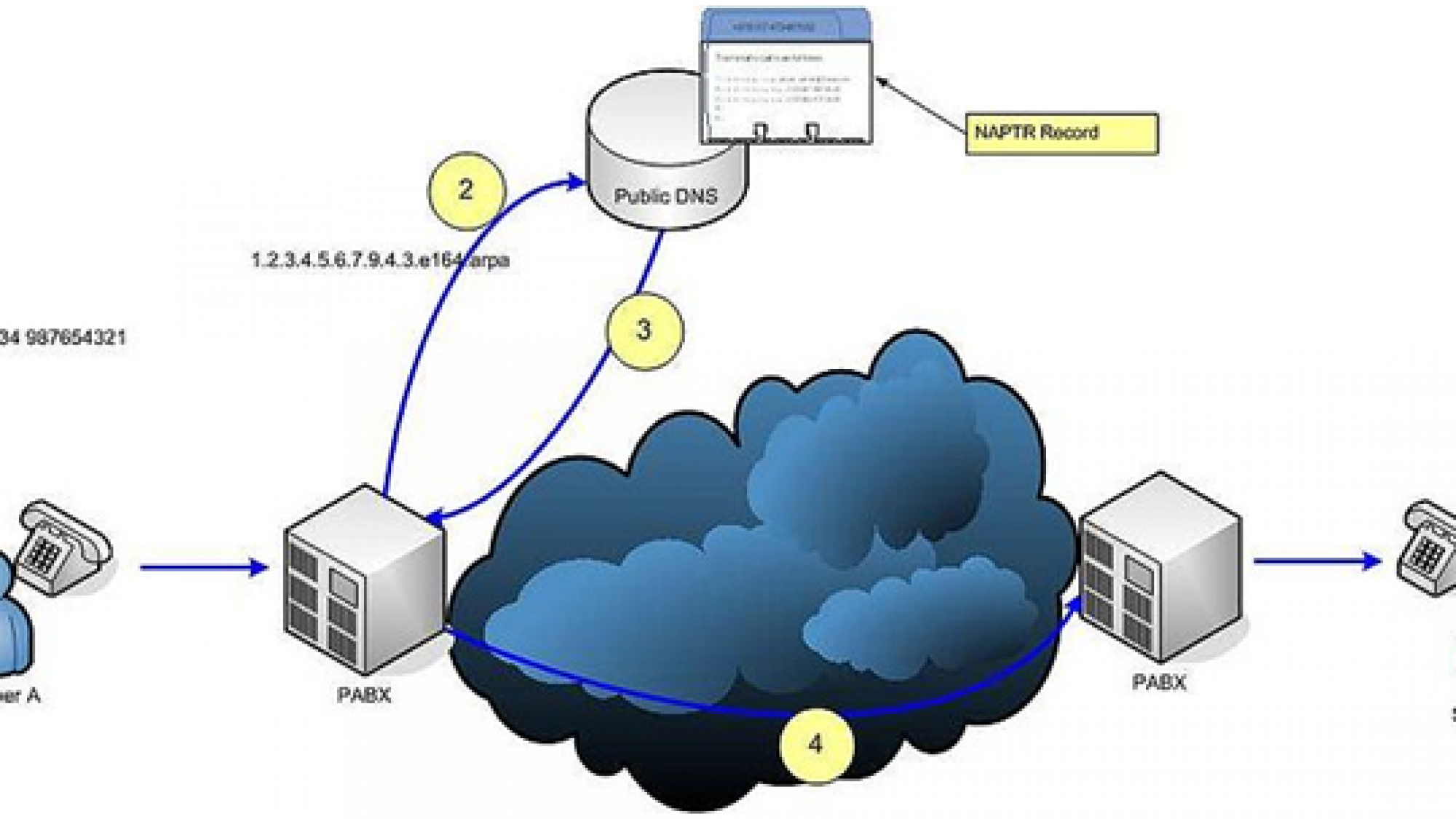 PBX is the acronym for “Private Branch Exchange”. A PBX is equivalent of the old switchboards that used to route connections inside large buildings or office complexes, creating connections to the public telephone system beyond.

Although manual switchboards and operators have gone, many companies still use their own PBX to manage their connections. Today’s PBX systems are digital, so a computer switches the lines.

Having your own exchange means colleagues can talk to each other for free, instead of going out onto the public system and back again at a price. It also makes it easy to add phones whenever and wherever you need them, without new accounts and expensive engineer visits.

Although they use digital telephone servers, traditional PBX are proprietary to particular telecom suppliers. You are still tied to a limited number of outbound lines, and if you need more phones you are dependent on your supplier.

An IP PBX routes your calls across your network instead of telephone wires, using your broadband to connect to the outside world. You can add phones up to the capacity of your broadband connections, and they can be located wherever you want them – so long as they’re in range of a router.

Wholesale Voice Termination allows you to negotiate the route your calls take across the net to achieve the best quality connections at the lowest prices, or you allow a company such as https://www.idtexpress.com/ to do this for you.

Instead of running PBX software on your own server, you give responsibility to an outside company to maintain one for you, therefore it’s also known as “Hosted PBX”. This is the same arrangement most small businesses adopt for their internet services and company website hosting. It makes your setting up and maintenance cheaper.

VoIP PBX systems are hosted completely in the Cloud, benefitting from economies of scale and providing access to a host of enhanced features if you want them. You can now access your own PBX and phone numbers from anywhere in the world, from desktops, smart phones or any other internet enabled device.