It was discovered in Linux, one of the most secure operating systems, a 0-day bug; Trojan horse malware was also found. More information below.

For several years, Windows is not only the most used operating system but also more insecure because they are the target of constant attacks carried out by cybercriminals.

By contrast, both Linux and Mac are considered less vulnerable systems, where their security breaches and targeted attacks are practically anecdotal. 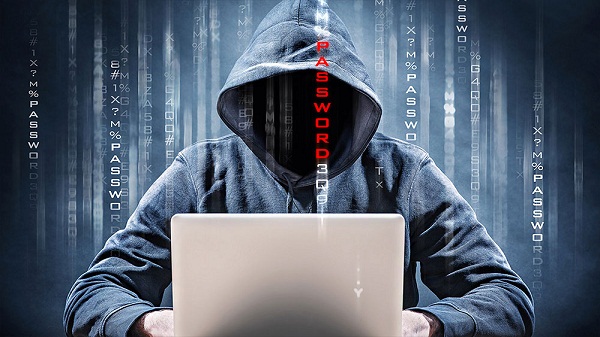 However, on this occasion it is Linux who surprised us by being vulnerable to failure, security error, and bug 0day or zero-day vulnerability. This way you can get root privileges and control the operating system.

It is a Trojan for Linux

Furthermore, the development of a Trojan Penguin system was also identified.

The type is identified malware Trojan or spyware, which has the capacity to make screenshots or screen captures every half minute and sends these images to a server. The Trojan also have the ability to record audio environment.

Linux.Ekoms was the name of the malware detected security firm Dr. Web. It is known that the folders used are:

The malware would keep the images with the date as the file name in JPG format; however, it could also use the BMP format. The IP address is coded in the source code of the spyware and its connection to the server of the attacker is using a proxy encryption.

ClamavNet is a free antivirus for Linux that could contribute to the protection of our system.

Of course, all operating system may be vulnerable to all kinds of attack. Knowing that, Mac just recently update El Capitan and even iOS did too.