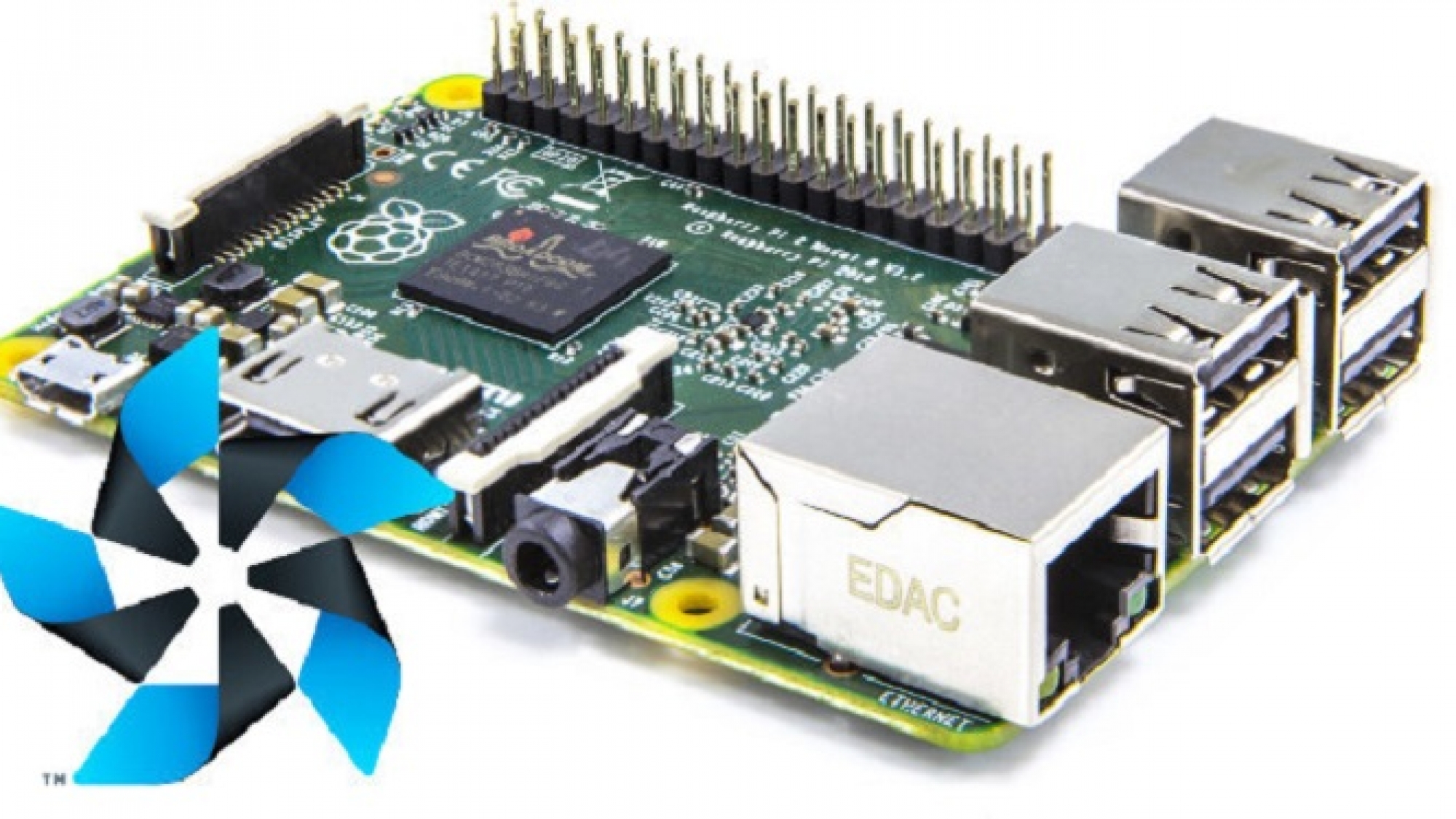 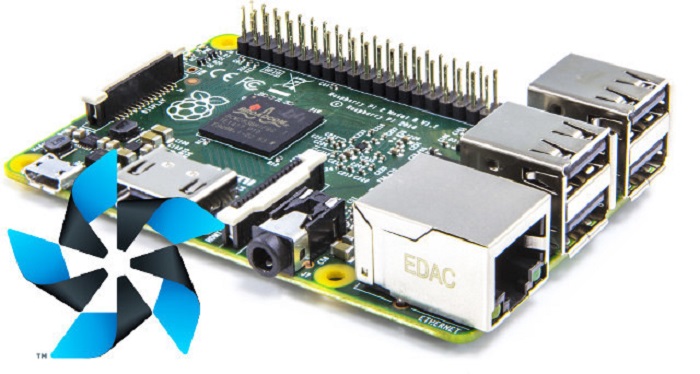 Improvements to the platform come in the form of support screens in the rear seats so that passengers can control them playing content through touch screens, but also with an option of routing audio that can be exploited both via GENIVI as away Tizen two also integrated into this global initiative in which various manufacturers collaborate projects.

The support plate capable of working with AGL was limited to a pair of plates Renesas, but has now extended that support to also be supported in solutions from companies such as NXP (Sabre Automotive and WandBoard), Qualcomm (with its Dragonboard) or Texas Instruments (Vayu EVM). However it is especially interesting to see how are also supported the Raspberry Pi and MinnowBoard Max.

Although originally the project was aimed at providing an In-Vehicle-Infotainment (IVI) platform “AGL raises offer support for a cluster of instruments, heads up display / HUD), telematics and autonomous driving in the future,” say those responsible.

The AGL comprises more than 70 companies among which are many large automotive, especially in eastern manufacturers: Mazda, Toyota, Honda and Nissan are some of the examples. The project continues to progress step by step, and this initiative may become an important part in one of the most promising markets technologically reference.