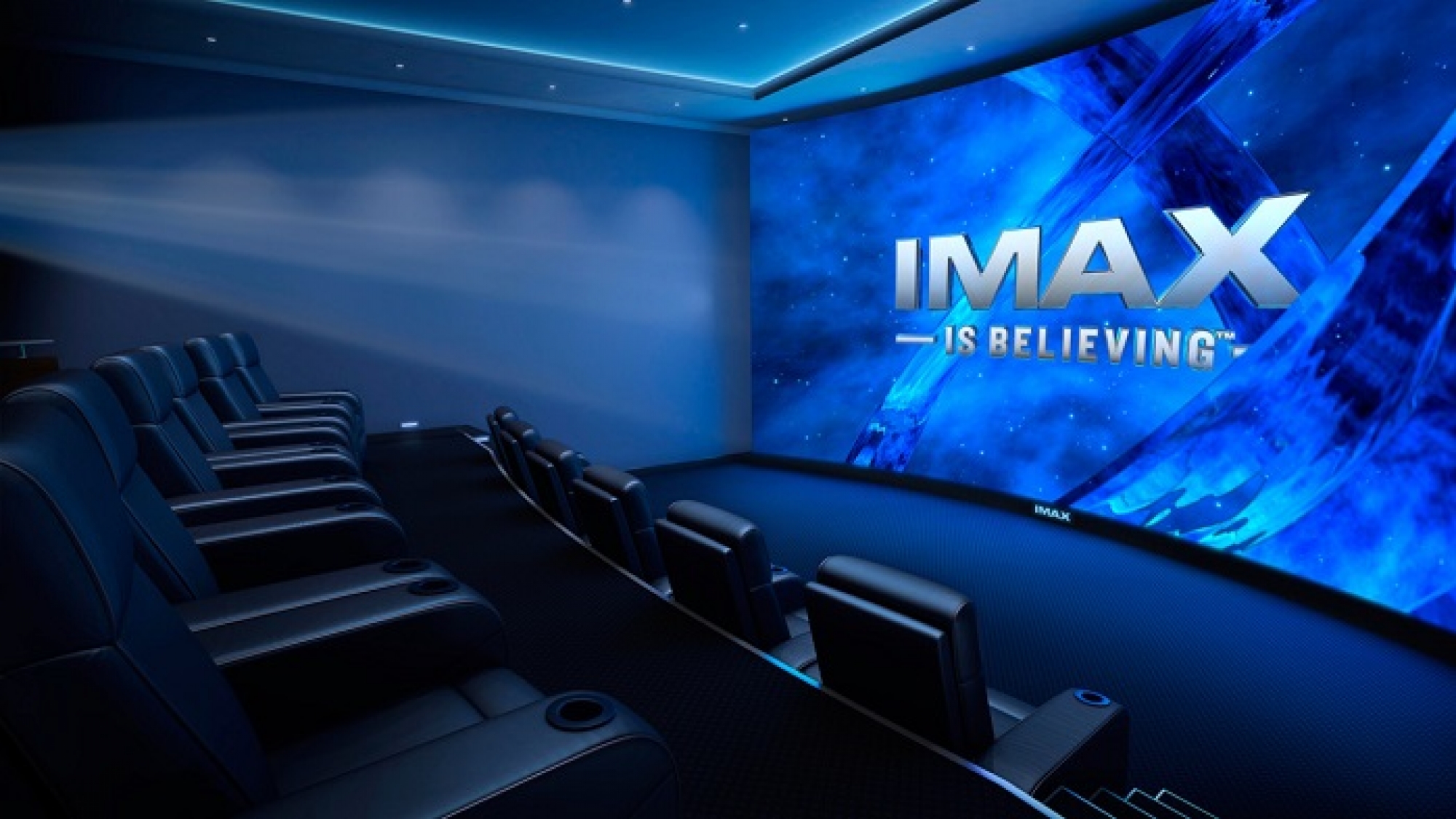 Without are movie fans, surely they prefer to enjoy a good movie in the best possible quality for this movie theaters have been equipped with the most advanced technology, such as 3D screens, IMAX format 70 mm, 4D experiences and surround sound either by THX Dolby Atmos or certifications. But they have not asked why every year we see progress in panels for televisions, but not for movie theaters? 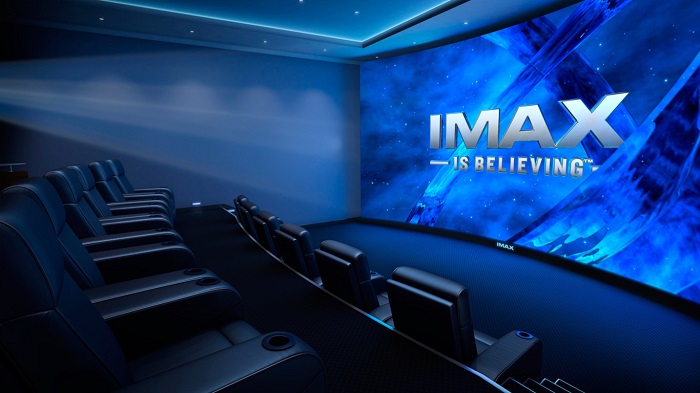 Since 2012 the Canadian company IMAX has been experimenting with cameras and projection systems 4K to boost its large format sizes and it is the reference in the world of cinema, which after several tests and some problems, finally is coming to theaters this year offering a quality never seen before, with films capable of delivering resolution 3D UHD huge screens, with 12 – channel surround sound, but at a considerably higher price.

You want to continue enjoying the film in the cinema

After four years of development and an investment of 60 million, the largest ever made by IMAX, a few days ago finished installing the first laser projectors in 30 meter of its 1067 IMAX theaters around the world, which will bring us a new experience in sound and image quality since the launch of digital projectors.

These new projectors offer 4K HDR images in either standard format or 3D, how attractive it is that they do on screens up to 35.7 x 29.7 meters, becoming the largest under this resolution worldwide. On the other hand, they are also incorporating a new sound system 12 channels aligned laser, which is not compared with 40 individual channels offered by Dolby Atmos, but here those responsible for IMAX defend its format by saying they offer the quality and experience competition, but under a much lower cost of maintenance and operation.

These projectors abandon the use of xenon lamps laser, which allows images with 50% more brightness, more clarity with deeper blacks, better contrast and colors, something ideal for 3D movies where glasses usually add an additional factor darkening.

Another important factor is that now these projectors stop using the famous prism system that divides white light into colors, which when used in IMAX format came to reduce the quality of the colors have to be projected on a screen 30 meters. Now they have developed a new system based on technology acquired from Kodak, where use of six digital devices micro mirror (three per projector) where it crosses the laser is made to generate direct colors red, green and blue, so the colors they are purer and superior image quality.

Of course for all this makes sense, it is necessary to shoot the film with special cameras 4K IMAX, which considerably increases the budget for the film, but that, puts us in an experience that cannot be replicated otherwise. So far only two films have been filmed under this format: Civil War and Jungle Book, but it is expected that throughout the year we have new options.

On the other hand, have access to this new experience will represent an increase in the ticket price to $ 20 per person, something that those who have had the opportunity to see say it are worth every penny. It remains to be seen with our own eyes to see if it is true. Want more teck tips? Visit http://carroussa.com/.