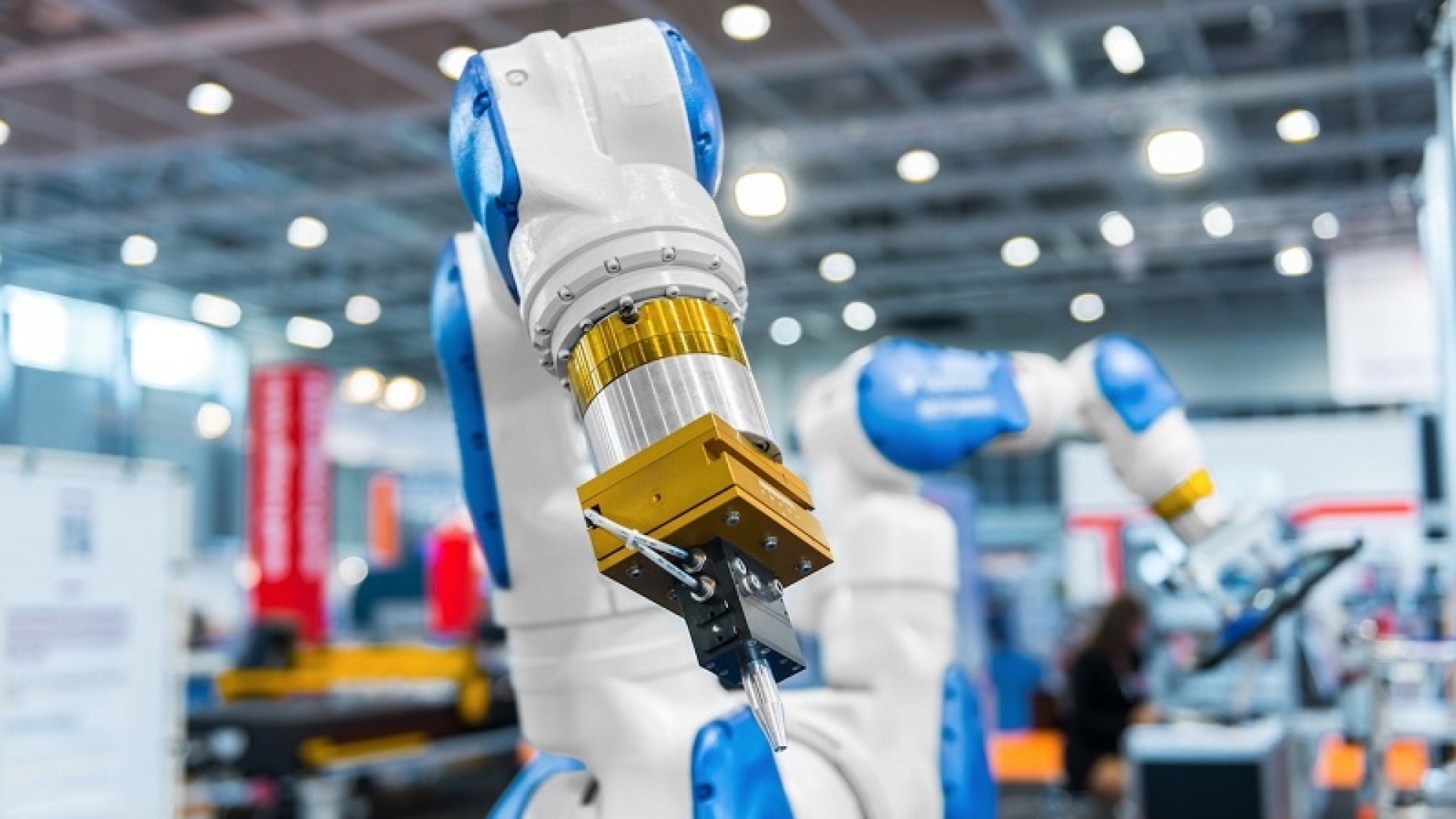 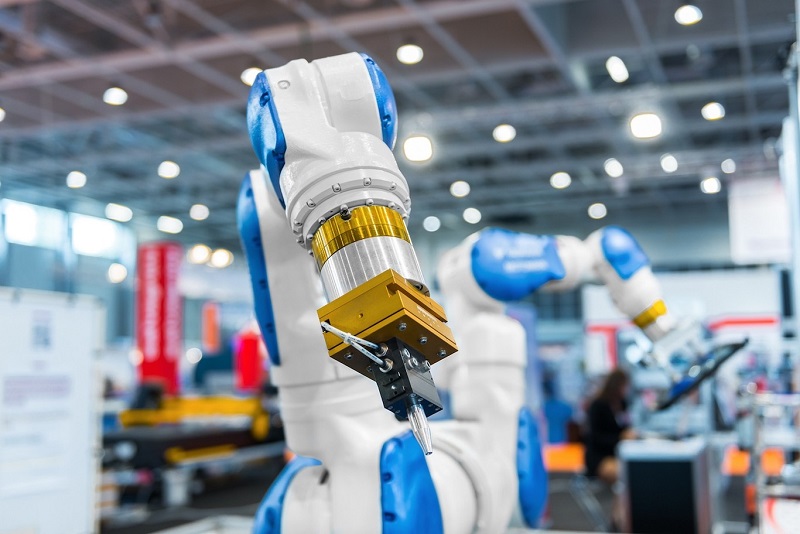 Replace up to one million workers

According to DigiTimes, Dai Jia-peng, general manager of automation Foxconn committee, has unveiled its aggressive plan plant automation, with seeking to replace up to one million workers. This plan contemplates three stages, where the first objective is to manufacture, themselves, the robots that will gradually replace the humans.

The first stage involves replacing humans in dangerous or repetitive tasks. The second stage is to improve the efficiency of robots, this through a plan of “rationalization of production lines”, which will reduce the excess of robots and focus on specific tasks. The third and final stage is the automation of entire factories, where there will only be a small number of human workers, who are responsible for monitoring tasks production, logistics, testing and inspection processes.

You may also like to read another article on Web2GB: Steve Jobs explained the mistakes of Apple before his return: Tim Cook should be attentive

This task will take time to complete, so do not dare to give a tentative date, all we have so far is the objective of establishing the 30% automation in all its factories for the beginning of 2020. Another important objective is the manufacture of up to 10,000 Foxbots a year, which will serve to replace 60000 jobs.

Foxconn is today the largest employer in China and the world, who in 2015 hired 1.2 million people, where a million of these people live on campus created by the company near the factories, providing a place where Live and eat.

This move would represent a very important save costs for the company, since despite requiring heavy investment, long – term robots are more profitable than humans. Therefore, and derived from the decision of several Chinese companies to adopt this strategy, the Chinese government is implementing incentives to companies that are still promoting human labor. These benefits include bonuses, discounts on energy consumption, as well as access to public infrastructure.

However, these incentives have not been sufficient, as more and more companies are looking to implement robots in their production lines, which alleviate the problems of hiring people. Something that ultimately translates into hundreds of millions of people out of work, something that the Chinese government does not know how to fight.