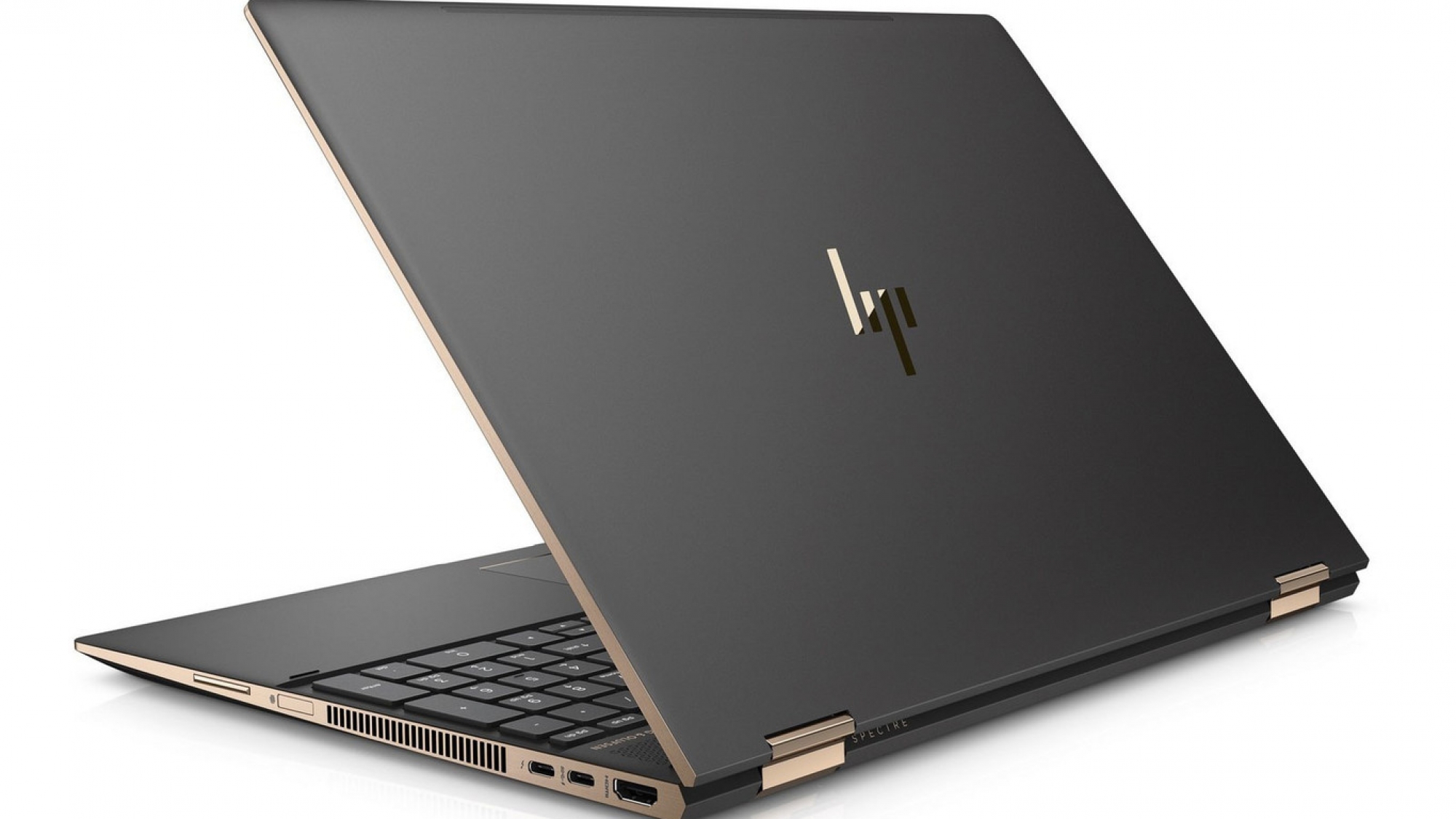 CES Las Vegas is the annual appointment that HP usually takes to update some of its main products. Between all of them they usually have their laptops, and today we have already revealed the latest update of the HP Specter X360 15.

In this case it is a renewal inside, since the manufacturer has taken advantage of the Las Vegas event to add graphics options to combine with the Intel processors. Thus, a few months ago renewed the Specter 13 to Intel’s eighth-generation processors, and this time it is the turn of his older brother who in addition to the internal components now incorporates fingerprint reader. 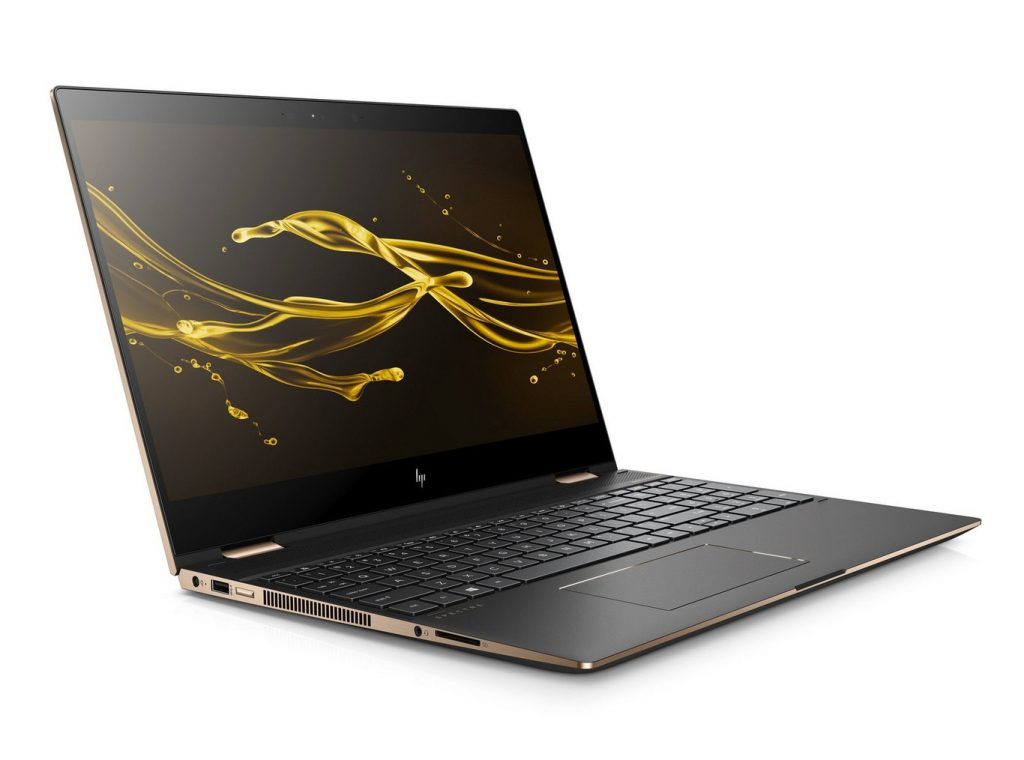 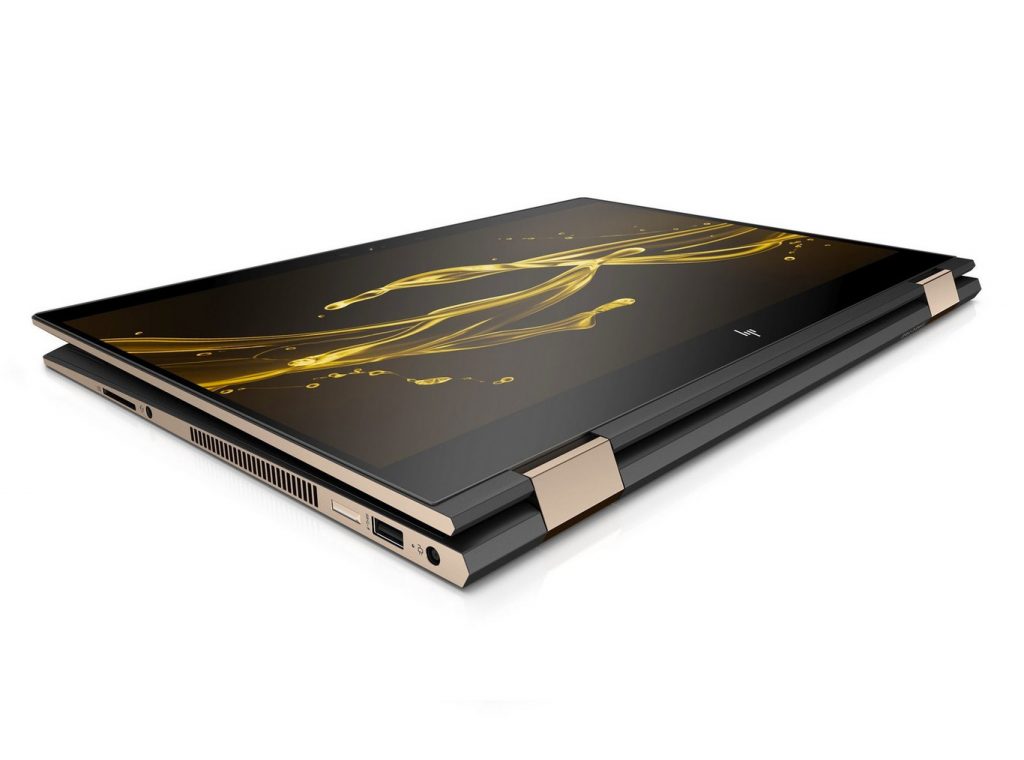 Graphics for all tastes

A little over a year after the presentation of the previous model, which, as we said, was also located at the Las Vegas fair. A laptop that wanted to forget the maxim of thinness being something thicker in favor of autonomy to accommodate a larger battery.

This year the differences with respect to this previous model are less evident at first sight, since they have focused on improving the hardware. If in October we saw that the Specter 13 incorporated Intel Core i5 and i7 Quad Core E-8 series, for this occasion the available versions are with an i7-8550U or an i7-8705G, although the most striking novelty is with which cards graphs are combined each of these processors: a GeForce MX150 for the first and a Radeon RX Vega M for the second.

A relatively minor update in the case of the Nvidia graphics, since it is a minor jump from the GT 940MX to the MX150, leaving aside the opportunity to integrate graphics from the manufacturer’s series 10. On the other hand, you can choose a maximum of two Thunderbolt ports and the battery experiences a small increase in its capacity going from 79.2 Wh to 84 Wh, which according to the company give for 12 or 13.5 hours of battery (depending on model) loading 50% of it in 30 minutes in the case of the Radeon and 90% in 90 minutes for the other configuration. 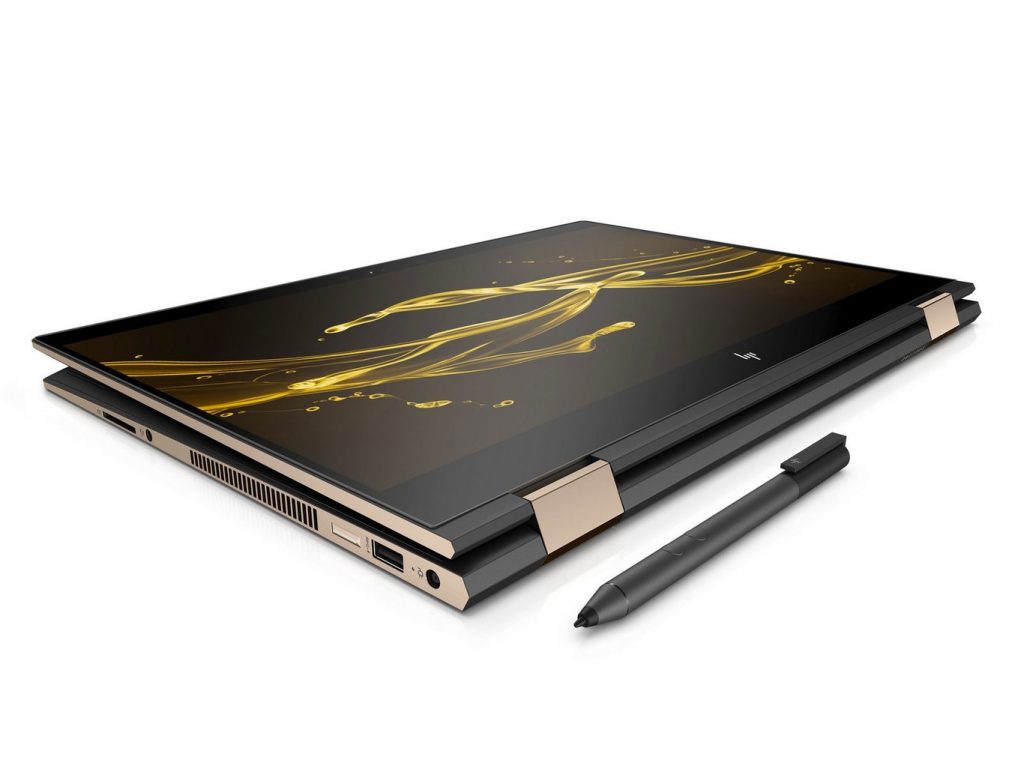 To identify you better

Another of the main novelties, and what we see at first glance, is the integration of a fingerprint reader. They have also made space to place a numeric keypad on the right side of the other keys.

Very continuation in the design and construction, which is not much less negative because as we discussed for his predecessor this team is characterized by having a minimum thickness for the battery, although being equally compact and with fine edges. As for the colors yes there is novelty, since it is available in black and silver in addition to the combination of black and copper that we saw already in the previous model.

At the moment we only know the price in dollars for this renewal of the high-end HP laptops. The starting price for the HP Specter X360 15 is $1369, and will go on sale from March 18 this year.

We will be looking for more ads to know the prices for more locations and different configurations. And, as we said before, you can choose between two combinations of colors in addition to the internal components.