Skip to content
HomeNew Gadget Sony Xperia Ear Duo: Smart headphones that allow you to continue listening to your environment

In addition to the new Xperia XZ2 and XZ2 Compact, this morning Sony has also introduced its new dual wireless headphones. They are called Xperia Ear Duo, and are peculiar devices with which the Japanese promise that we can hear music and notifications without stopping listening to the world around us.

To do this, Sony will use what it has called Dual Listening technology, which is nothing but headphones with holes so they do not prevent you from continuing to hear the sounds from the outside. They will do it with a ring that has been specially designed to surround the auditory channel allowing the music to mix continuously with the sounds of the environment. 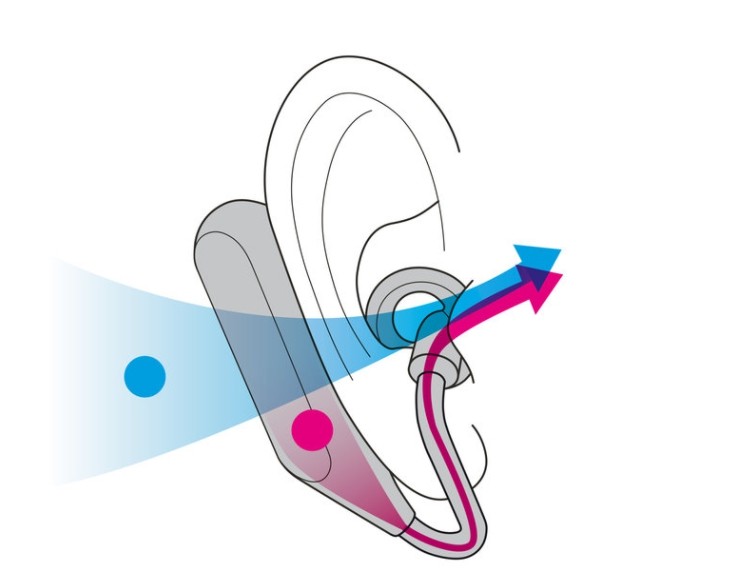 As for the design, they are made of stainless steel and rubber, and they are attached below the ear to avoid being disturbed if we are using glasses or some other accessory. They are also splash resistant with IPX2 rating, and the inner rings come in three different sizes.

According to Sony, headphones will automatically adjust the volume intelligently based on the background and environment sounds they are detecting. They will also have a system that will recognize the gestures we make with the head, so that by nodding or turning we can answer or reject a call, and moving it to the left or right we can pass the song.

The proposal is quite interesting, although we will have to test them thoroughly to see how much they adjust the volume so as not to stop listening to music or the sound that surrounds us. It also seems practical to control them with movements of the head, at least as long as they have a good grip. 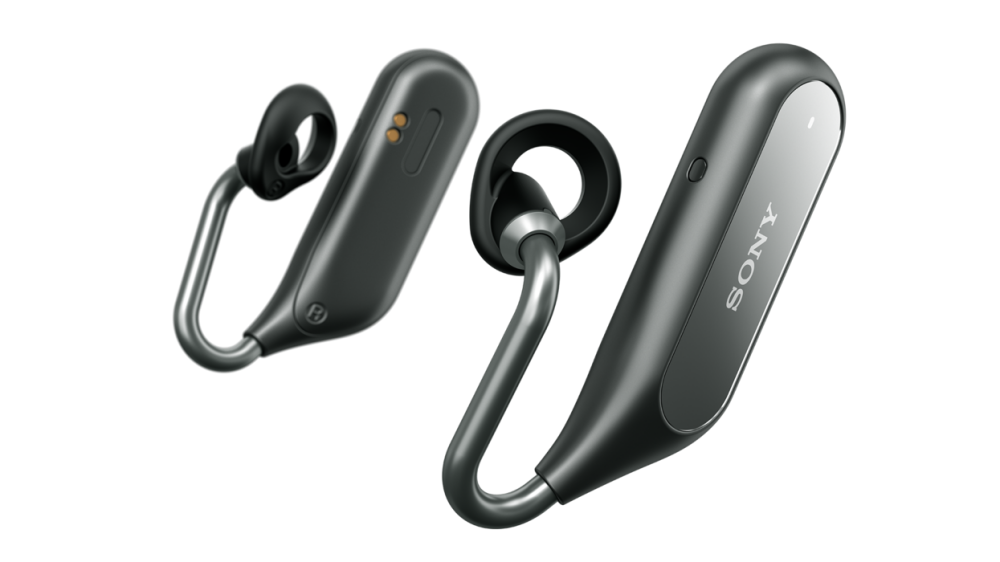 Smart and prepared assistance for Siri or Assistant

Automatic volume control will not be the only “smart” aspect of these headphones. Inside they have the “SPRITZER” chip, which in addition to having an “ultra-low” consumption, Sony says it contains a multi-sensor platform that allows you to recognize the time of day, our location and the activity that we are doing at all times.

Keep Reading: Sony WF-1000X, sound quality and noise cancellation without wires in between

This allows, according to Sony, to offer us relevant information throughout the day depending on the place where we are, such as telling us the time of the next meeting upon arrival at the office. It seems an interesting function, although it would have to be thoroughly tested in an analysis to see how reliable they are and how much information they can give us. 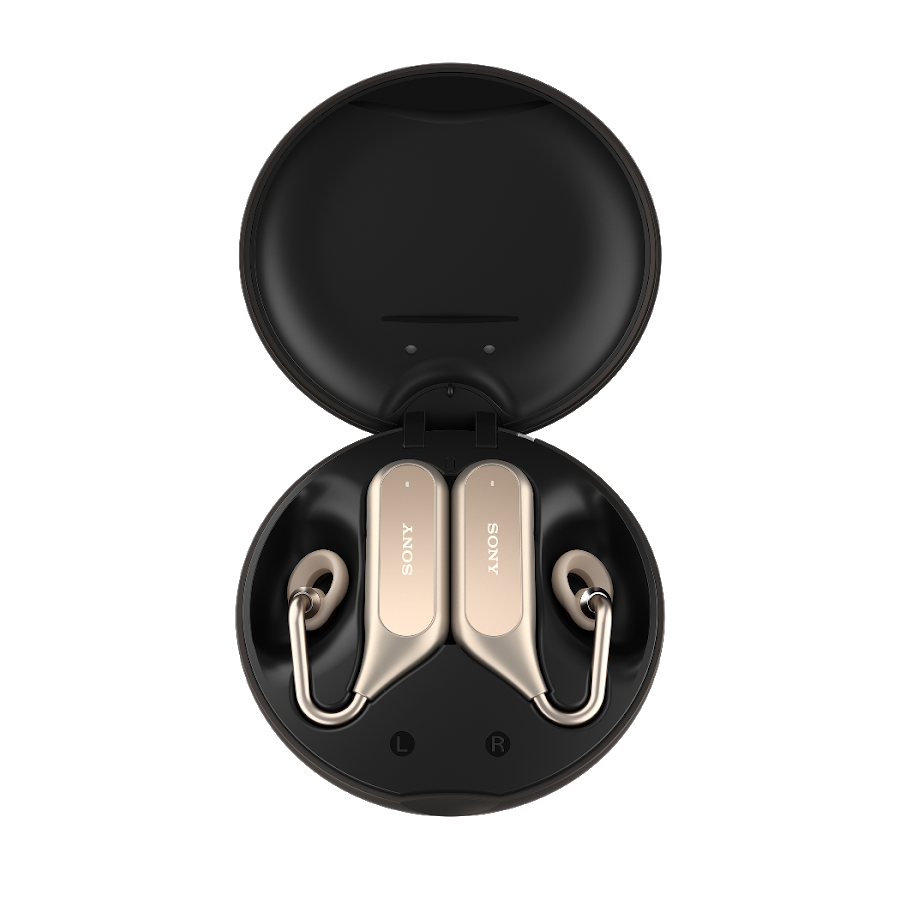 It also implements a voice control system that promises us that it is flexible enough to be able to use it with the voice assistants we use regularly, and set Siri and Assistant as examples. This will help a quadruple microphone system capable, according to Sony, of isolating our voice by filtering external noise. In this way we can set appointments, send messages or make calls with our voice.

Each of the headphones has a weight of 10.6 grams, with 76 grams for its charging case. The autonomy of the headphones is up to 16 hours according to Sony, and its case has the capacity to charge them three times.

Versions and prices of the Sony Xperia Ear Duo

The Sony Xperia Ear Duo will be available from this spring in black and gold, specifically from May in the United States, although they have not given specific dates for the rest of the countries. About the price we will only know that it will be worth 280 dollars in the American country, although we will have to wait to see how much it stays in the rest of the markets.