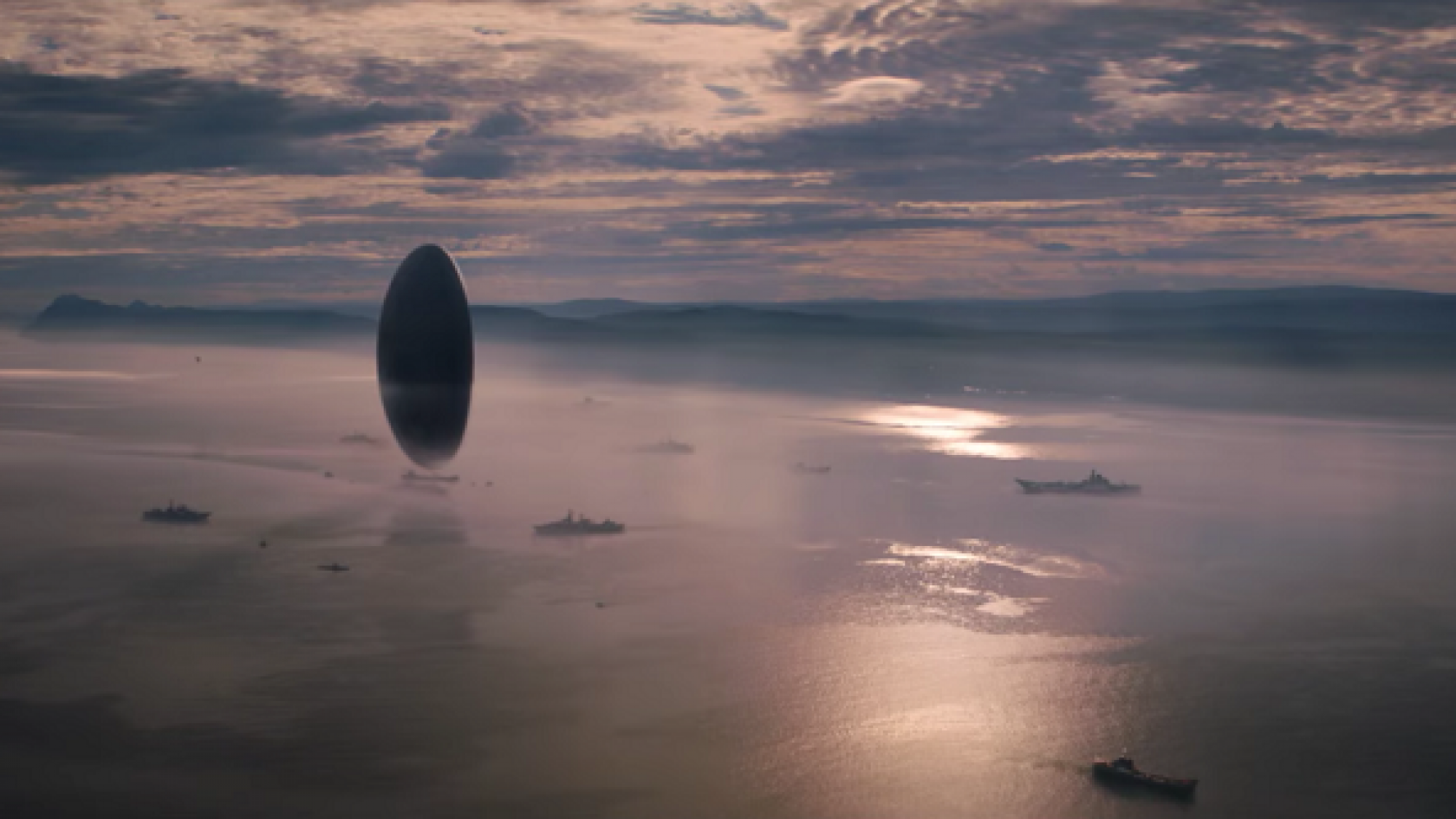 If the romantic comedies have as cliché the “boy meets girl” and its multiple variants, a good part of science fiction has as a base idea the “boy meets the alien”. Avatar or the recent The Arrival speak, one way or another, that, from first contact, to communicate with beings from outer space …

A few weeks ago we inquired about whether we were prepared to encounter alien civilizations, but we tiptoed on a thorny issue: if we meet with them, could we communicate? A couple of professors at the University of California, Irvine tell us that, unfortunately for the writers of science fiction, is complicated.

As the diversity and misunderstanding between human languages is very present, long ago engineers and researchers realized that, contrary to what the saying goes, ‘speaking people do not understand’ from outer space.

So, traditionally, we’ve pulled images. We start from the idea that the pictures, representations or paintings are a kind of universal language. But as Don Hoffman explains, professor of Cognitive Science in Irvine, would be extremely rare that the aliens see things the same way we do.

Even on Earth there are many differences between the visual systems of different species, “bats see the world via radar, Indian pythons are infrared and bees through the polarized light are oriented.”

Moreover, “within the same species are also substantial differences occur,” says Kimberly Jameson also of the University of California. What we know as color blindness is a good example, but the possibilities are vast (there are butterflies with up to 15 different photoreceptors).

You may also like to read another article on Web2GB: Children can learn robotics and programming with the new ball Sphero, now hardier

The ingenuity of the Voyager probes

Therefore, to expect that, out of all possible systems, the aliens have developed visual systems similar to ours is quite naive. But then, “although they have human – style eyes, they should not have to interpret the images in the same way that we do,” concludes Hoffman.

Don Hoffman became popular at a SETI Institute conference on interstellar communication. In it, the famous radio astronomer Frank Drake explained to the audience the images that had been sent by NASA on the Voyager probes. As fate would just after Drake, Hoffman took the stage to explain “very politely that all these images would be infinitely ambiguous for aliens”.

There is (almost) no chance that we can communicate

Since then, Hoffman has devoted much time and resources to explain that “even the simplest images will be misconstrued” in a hypothetical interstellar encounter. It is difficult to reply because, after all, after decades of effort we are unable to understand even the ‘language’ of dolphins (or any other living being).

Languages that, on the other hand, should be much simpler than that of any space civilization. This, to Hoffman, gives us a very clear idea of the possibilities that we would have to communicate with aliens “around any”. Something that, in the end, is not unsettling. The ‘science fiction hard’ linguistic basis will be boring us from now on.