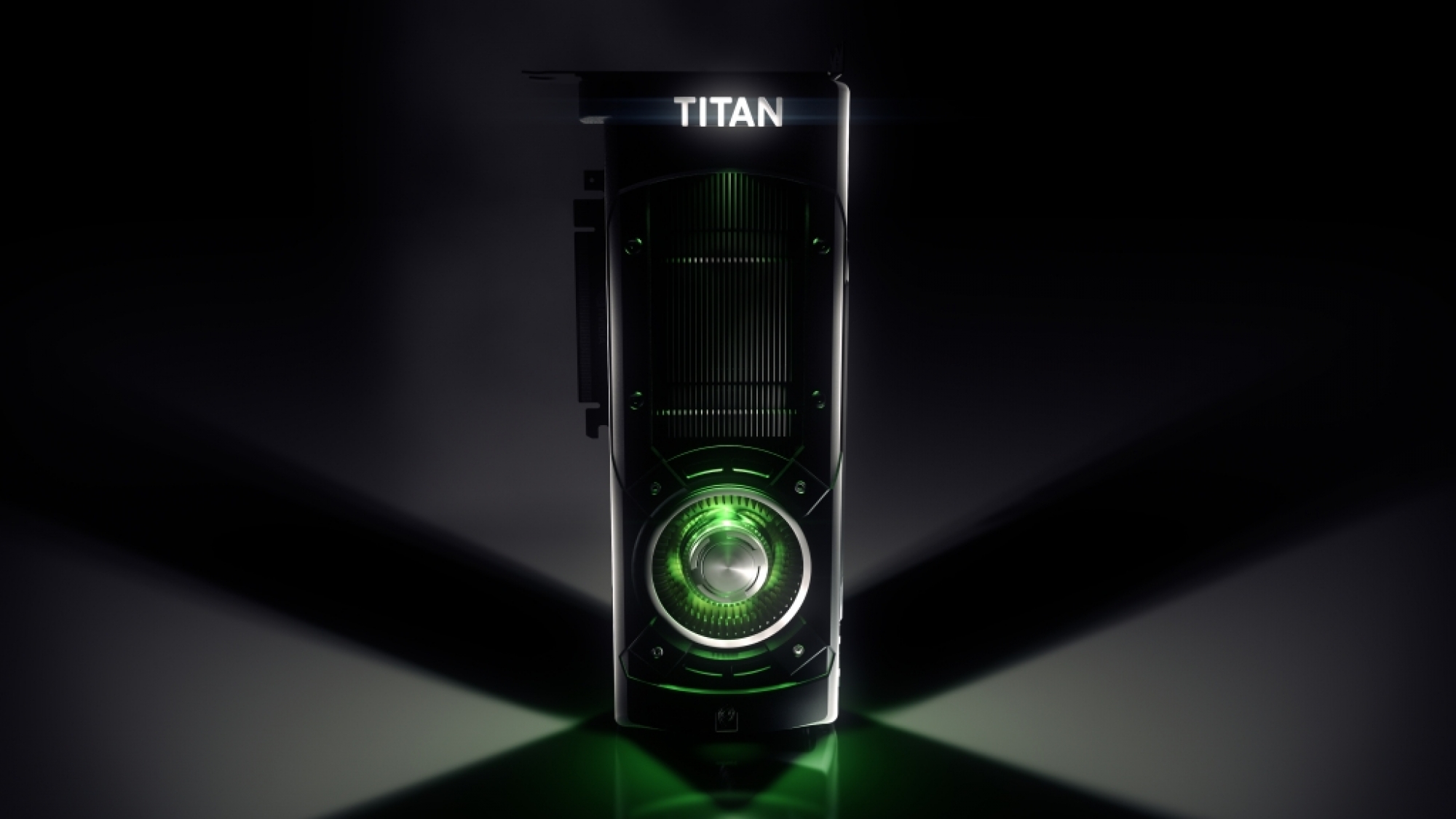 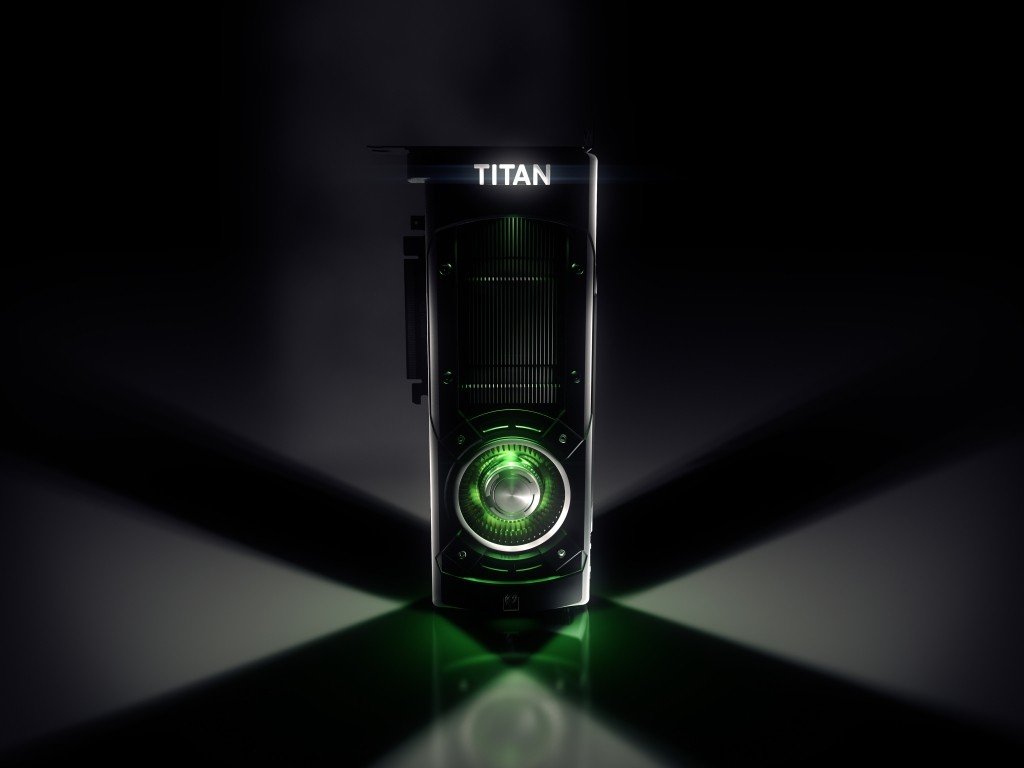 The truth is that this presentation has surprised me is that if last year at this time we saw the GTX 970 and 980, did not expect given the stage of the season the green dared to launch a new graphics team. Of course, I can offer little information and that is jealously guarded by those media that had the privilege of attending and probably receive a sample with which to “play” before the formal submission of the next product of the brand. Still, the leaks in the sector tend to be continuous so it’s about time we finish watching some secondary web in a filtered image.

What it seems clear is that the product we will see is a new GeForce GTX is that in the invitation to the event presentation and is specified in a very clear way. This leaves little room for speculation on a possible new NVIDIA Shield or any other similar device performance. Still, what can we expect? As I said, turn to play speculation until we have some confirmation so, or we can find a GTX with memories HBM, or we could see what would be the successor to the GTX Titan Z; a monster dual-core will come to position itself as the most powerful graphics card market. We could also be talking about a possible top card in performance to the GeForce GTX 980 Ti.

What the media say?

Still, it seems that if there are several means that suggest the existence of a dual GPU GM200, so this new card would be based on Maxwell and would have theoretically with twice the power of a GeForce GTX 980 Ti or Titan X. This is to assume that we find ourselves in the graph, finally created worlds most powerful to date, a claim that failed to meet its Titan Z and is seen as offering higher performance AMD with its counterpart R9 295 × 2. Anyway, we will have to continue waiting for the analysis (which we hope to carry out) and it seems that there are many analysts who already have yours ready.

In the absence of relevant benchmarks, the fact of having inside Maxwell assumed that this dual-GPU GeForce GM200 will have more energy efficiency than its predecessor (Kepler) although, I must say if we find two of the GPU draft, probably its ronde TDP 375W TDP. Price, release date, assemblers … We’ll have to wait for its release to meet these data and, above all, the impact on the market the appearance of this equipment.

Is it really necessary this graph or is just a sample of muscle? Has war become graphics cards in a sample to see “who has it bigger? What situation leaves the launch of the AMD graphics? I hope your answers in the comment box.