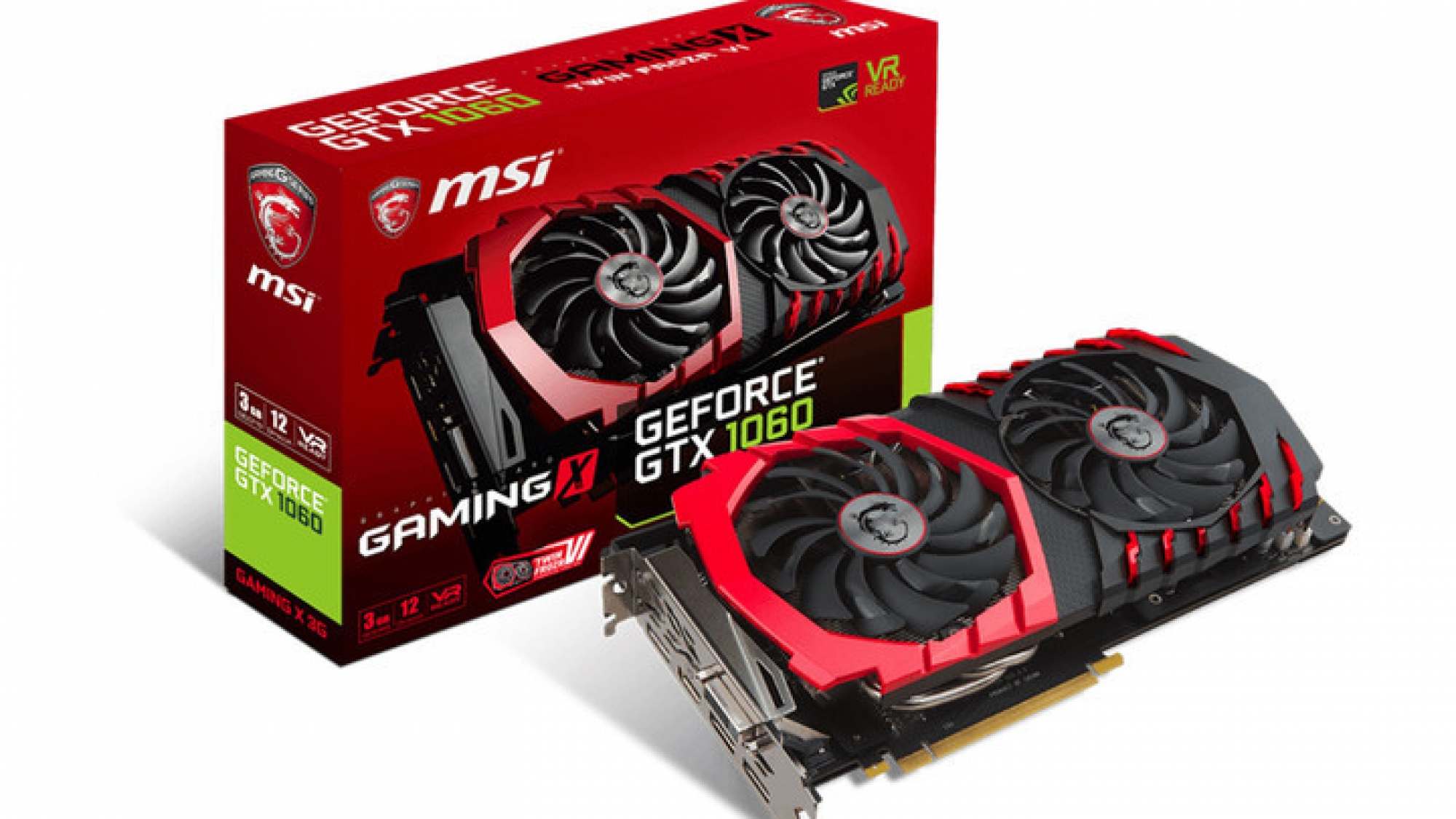 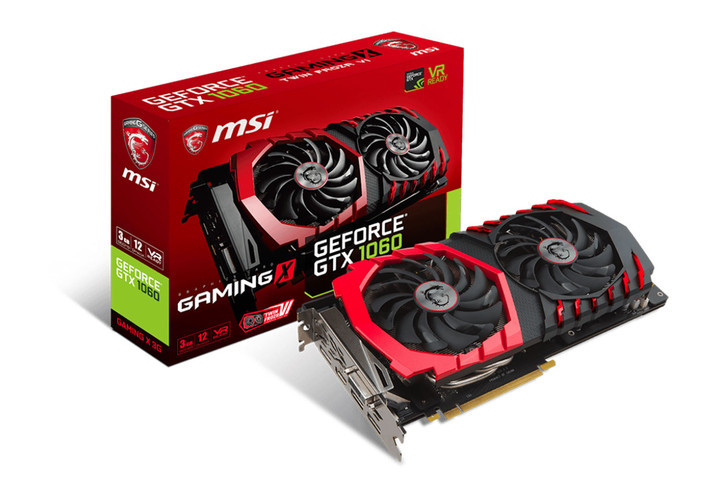 Then go into the typical debates if a little is no such model, or if the mark is better in such a thing, but the reality is that this is a way to access the Pascal technology Nvidia for less money: it is assumed that this variant “cut” will start from the 219 dollars, things will change as brands, as usual.

Where are the cuts? Mainly because we have a cut in the RAM which is divided by two to be with 3GB, still in GDDR5 format. Pascal – – The main processor is aGP106, and her older sister, with the same 16nm manufacturing technology, but capan a little so the step in performance is effective.

You may also like to read another article on Web2GB: AMD introduces two new graphics Polaris: RX 470 and RX 460

With the new variant of the Nvidia GTX 1060 specifically it points to the AMD Radeon RX 480 in its configuration with 4GB model that has claimed the attention of the market moving in a near $200 barrier, a figure that Nvidia exceeded easily until it appeared this model with 3GB of RAM.

MSI, Gigabyte and EVGA are the first models will be available – as you can see in the pictures – which will move to change between 219 and 249 dollars.