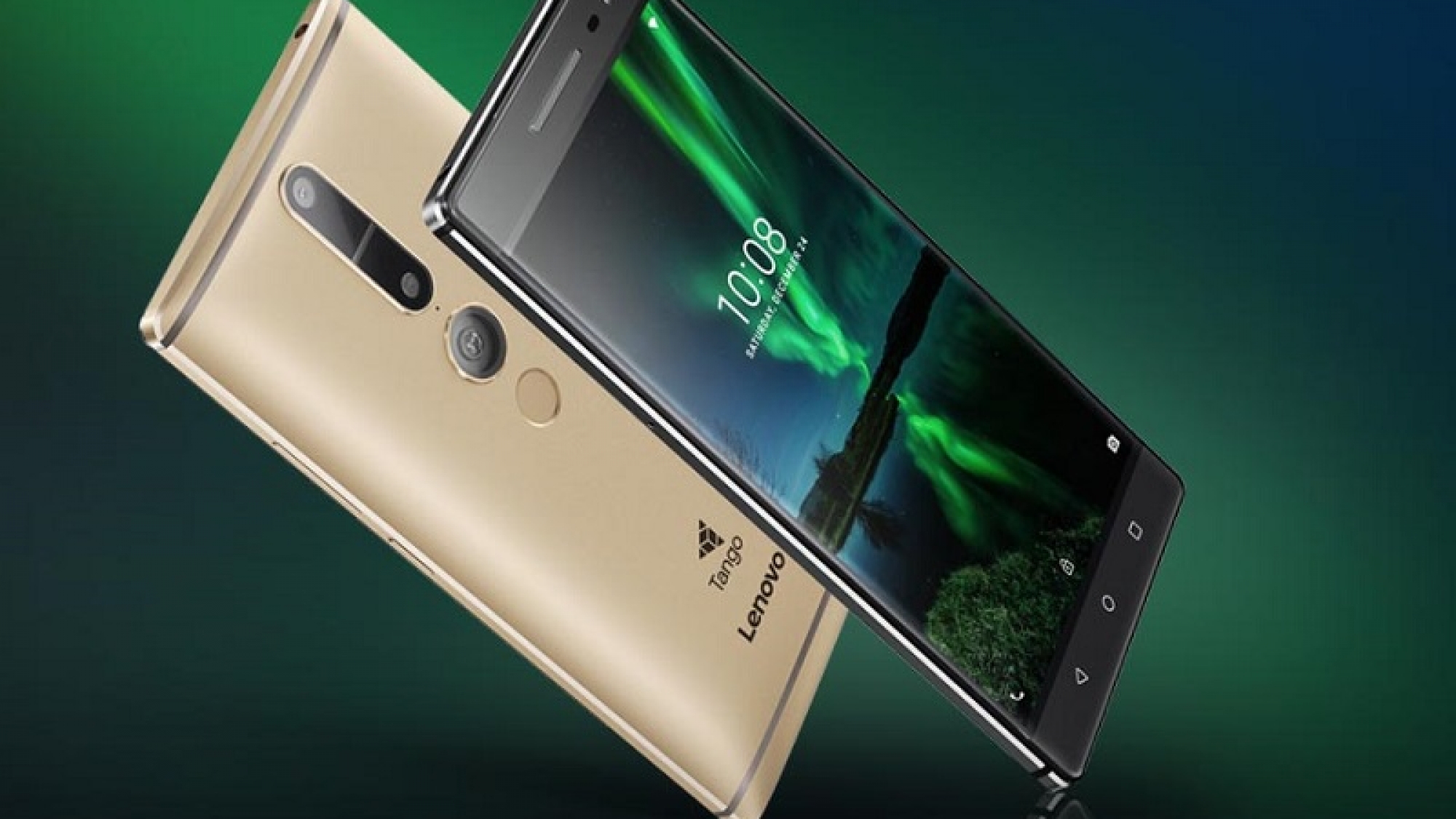 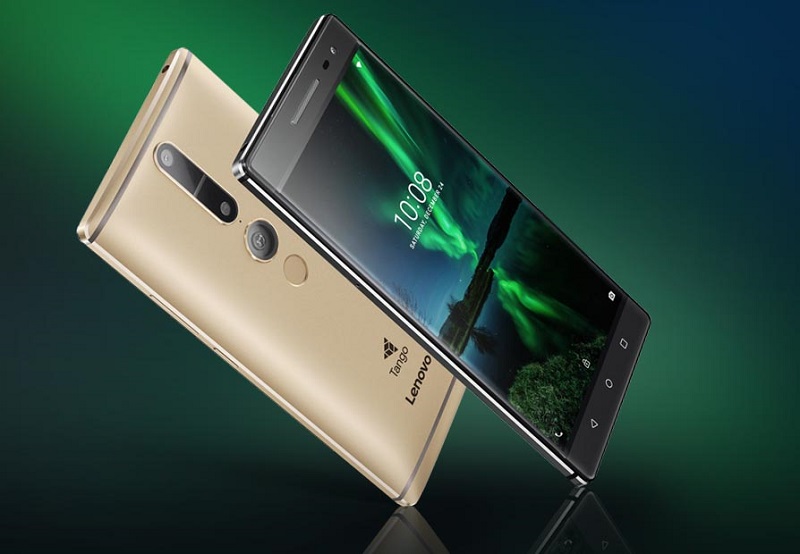 The first thing that jumps out when we are facing the PHAB2 Pro is its design made of aluminum unibody, this is perceived as a well – built, strong and attractive team, is not the lightest nor the slimmer, as it overcomes the centimeter slightly thick, but is well solved by a slight curvature in the rear which provides ergonomics.

It’s funny how Lenovo refers to him as “smartphone” and not phablet, since according to the company that category to describe large equipment has ceased to exist and in the end is a phone with big screen, big screen 6.4 inch QHD that makes good use of the front to have minimal marks on the sides, but not in the top and front, something that makes a big team almost impossible to handle with one hand, but thanks to technology that incorporates that is not your goal, Lenovo even dares to ensure that only 5% of the time we use the PHAB2 Pro will be to talk on the phone.

Tango, innovation will expand the horizons of smartphones

The large display is designed to leverage the benefits of Tango, technology that will deliver new experiences on how we interact with our smartphone and the environment, and thanks to this innovation will have access to games, tools, augmented reality applications and more.

During the first tests they were only enabled some applications such as augmented reality to decorate houses and spaces, shooting games using toys, application falling dominoes chain, dinosaurs to place in physical space and interact with them, and an app to get measures spaces, but Lenovo says to launch during the month of September we will have about 25 applications for use with Tango.

Note that each application uses an absurd amount of resources on the device, so that practically cannot be used for other tasks, so we will be closing applications constantly if you do not want to affect performance, something that happened to us in repeatedly while we are trying to test the device functions.

Despite having 4GB of RAM, Tango is a vacuum of resources, even when we close applications will see a message of how much memory is released to continue using the device, and that applications have erratic performance because they are not yet 100% polished like the device because Lenovo said that we were even before prototypes.

The magic is in the chambers

For Tango operates a number of elements starting with the cameras are needed, being responsible for capturing real – time physical spaces to interact with them through apps, it’s three rear sensors able to work together to join images in real time, while stores information, a job that is not easy but it certainly is attractive for all possibilities open.

The main 16 megapixel camera is responsible for capturing the scene, then we have an RGB camera that captures the depth and last camera with fisheye lens that tracks the movement and records everything that is being captured, but also they rely on technology laser focus and an infrared sensor that measures the distance with physical objects undoubtedly a technology never seen before and we’ll have to test thoroughly in our day to day.

It is also a team with Android 6.0.1 Marshmallow

In addition to Tango, remember that it is also a smartphone equipped with everything you need to become a tool for work and entertainment, which will be interesting to know what the performance of the battery of 4050 mAh, which has to move that big screen and resolution, in addition to supporting the work of the cameras and software.

Another point is that it is capable of recording audio format Dolby Atmos with its three integrated microphones and technology to mix different audio sources and separate into up to 5.1 channels, which also have to test thoroughly.

Many possibilities, but it will have to wait

The PHAB2 Pro is a risky and interesting bet, which puts us in mapping technology 3D had never seen before on a smartphone, something that certainly need to try to understand where you are going and what their possibilities, but here depends heavily work of developers, who will be responsible for Tango grow as a platform, we have more applications and users adopt it in their daily lives.

It is a reality that being the first commercial product will have to face market acceptance, which is not the overnight, and indeed the experience with this PHAB2 Pro still feels incomplete, so the strategy $ 499, which allow position in the market without competing with the high end, but if you want people to feel satisfied should fix performance issues and enhance the experience, as measure spaces and play dominoes while absorb computer resources does not sound very appealing.

Lenovo is venturing into unknown territory and that has its value, however, is also dangerous because it will need to get user feedback and improve on the fly, as we have seen today does not feel like a final product, device is impeccable in design, but its value is Tango, a technology that will have to convince users that is useful beyond placing dinosaurs and decorate spaces with furniture and colors.