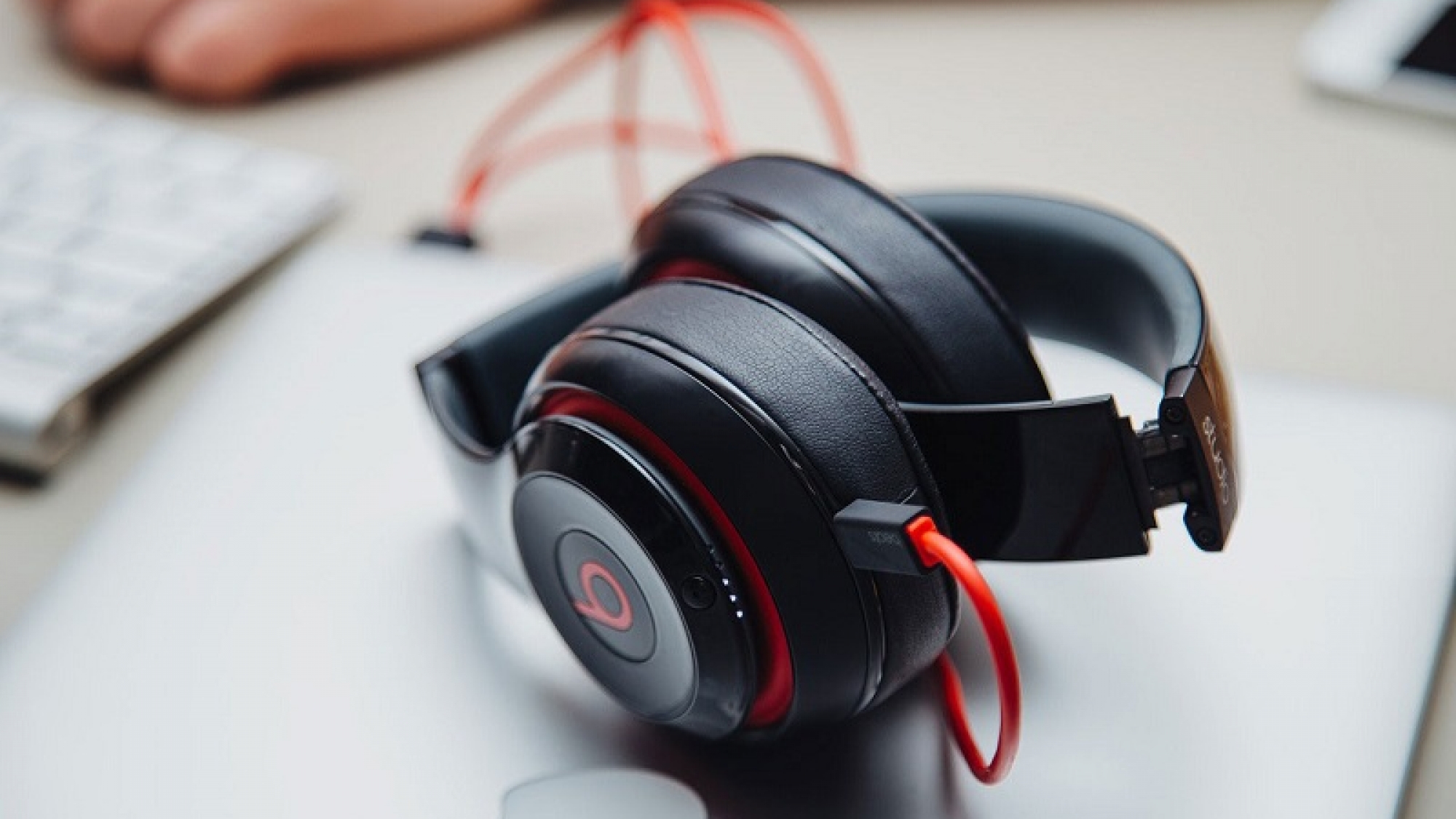 You may increasingly have more privacy awareness in the use of our devices, and hence the custom of many users cover the webcam. But perhaps less attention to capture audio, and now the team of researchers from Mordechai Guri has again demonstrated it lends the “simple” that is remotely spy, this time using headphones as a microphone to record audio.

We say that it has done so since this researcher, head of the Cybersecurity Laboratory at Ben Gurion University in Israel, and his team have spent some time trying to find out what possible ways exist to access the information of another user without resorting to Complex procedures. In fact, this time turning to Realtek chip found on many computers and a fairly simple malware. 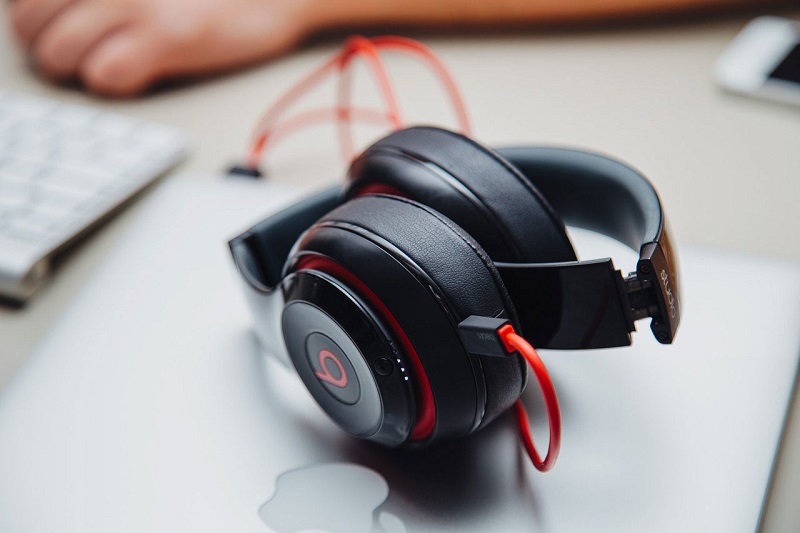 Both rides, rides so much

The last time we heard about the work of Guri was referring to the demonstration that could access information from a computer with a mobile phone and not even being connected to the network. Now, he and his team have been based on something you may already know: the fact that the headphones can also function as a microphone.

This per at first does not have much mystery, that is, to a headset exercise microphone simply it has to invert the function, something we can do by changing the connection in the case of having an input and output (putting of entry). What happens is that instead of converting electromagnetic signals into sound waves (loudspeakers / headphones), the reverse happens.

You may also like to read another article on Web2GB: When browser extensions are “spies” selling your browsing data to the highest bidder

But the “trick” of these engineers goes further. As has been detailed in Wired have created “Speaker”, a way by which you can record audio from headphones. It is a malware that modifies the operation of the RealTek audio codec so that the function of the headphones can be reversed, so that it can capture the sound of a room (ensuring good range up to 6 meters).

Guri points to the fact that we are not really aware of how vulnerable we are to the possibility of espionage, referring to the fact that RealTek chips are quite common in computers. For its part, the brand has not spoken to the apparent discovery of these researchers.

People do not think about the vulnerability of their privacy. Even if you disconnect the microphone from the computer, if you use headphones you can be recorded. […] [RealTek] is a real vulnerability, which makes almost all computers vulnerable to such attacks.

The absence of a response from RealTek, Guri ensures that there is at present no software patch to prevent or reverse this attack and that it would be necessary to redesign the chip in future computers. So, for now Speake (a) r has been tested in computer chips making fun methods such as covering the microphone “to Zuckerberg”, although failing to check Guri and his team believe that smartphones and codecs are also vulnerable.

It is also necessary to know if it is easy to get Speak to the computers and make it work, but as with the past work of these engineers, what they are trying to do is warn of the problems so that the companies put a solution and the users worry of your privacy. We saw that even you can use sounds fan computer to steal data, but fortunately not all of these methods are simple.