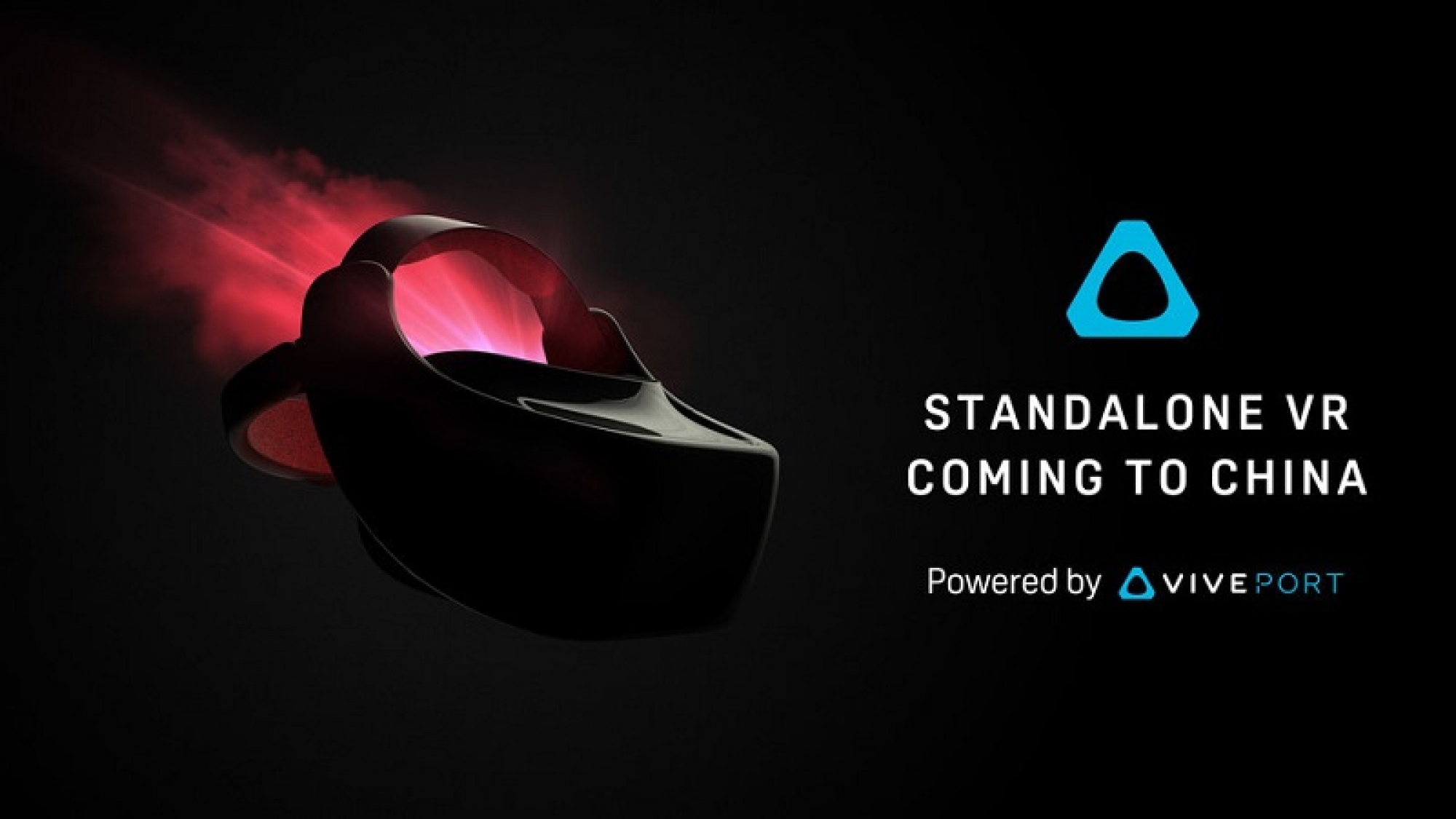 HTC has partnered with Qualcomm to officially announce a new standalone VR glasses for the Chinese market. The first information can be found in Chinese on the official product page, which seems to be at the crossroads between projects like Google Daydream and the original HTC Vive, with a performance that promises to be quite decent without needing to be connected to any device.

They are going to be called “Vive Standalone” and will be the first member of the Live family to be emancipated from the need to connect to a computer. They will be based on the VR platform of the Snapdragon 835 , and promise a premium experience with enough power to use Viveport platform applications.

Currently most virtual reality solutions can be differentiated into two types. On the one hand are those that must be connected to the PC or console to operate, such as HTC Vive , Oculus Rift or PS VR, and on the other hand those who need to have a mobile connected to them like the Samsung Gear VR and the like. This new solution instead would not need to be connected to any device, the hardware would have it included.

It has been announced that they will be released, but we do not have hardware details yet. 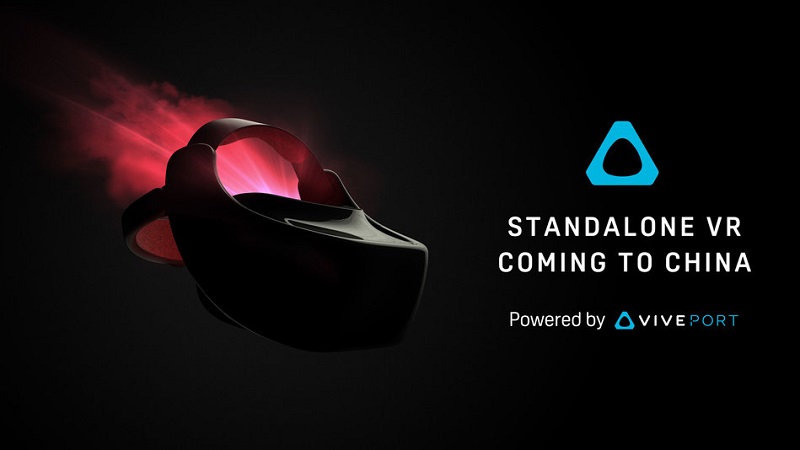 At the moment only a press release has been published that talks about the future launch of the device, but no official presentation has been made, so we do not yet have specific data on the hardware that will eventually equip.

However, taking a look at the VR platform of Snapdragon 835 we may have clues as to what might come. This platform describes a Snapdragon 835 processor with motion sensor, multiple sensors and an AMOLED display with resolution of 2560×1440. All with 4 GB of RAM and 64 GB of storage. Even so, as we say, even on the basis of these characteristics there may be some differences.

The only great unknown is found in the fact that the “Live Standalone” seems to be directed solely to the Chinese market. It remains to be seen therefore if it stays in a local launch or is a first step before arriving later to the other markets. HTC says they will be affordable, so you also have to see how the price factor remains. It will also be interesting to see how much its power can rival HTC VIVE connected.

What is known is that HTC internal sources have told CVRFocus that it is a device different from the project they already have in place with Google’s Daydream, a concept introduced last May and in which several companies will be based to launch a new batch of VR devices that do not need to be connected to any PC or mobile. This project has already been added HTC and Lenovo, but the “Live Standalone” are not part of it.

So what we can say is that a new era is approaching in which virtual reality solutions seem ready to emancipate themselves from cables and external devices to bring all the hardware included inside. So ended up having to invest in a good PC in addition to the glasses or leave the battery of your mobile in a few minutes to use them.

Very possibly this new generation of device is not going to be able to rival in power with the complete model of the HTC Live, but if they are able to approach it without the price goes off yes that could be democratize a little its use. But for them to succeed, too.