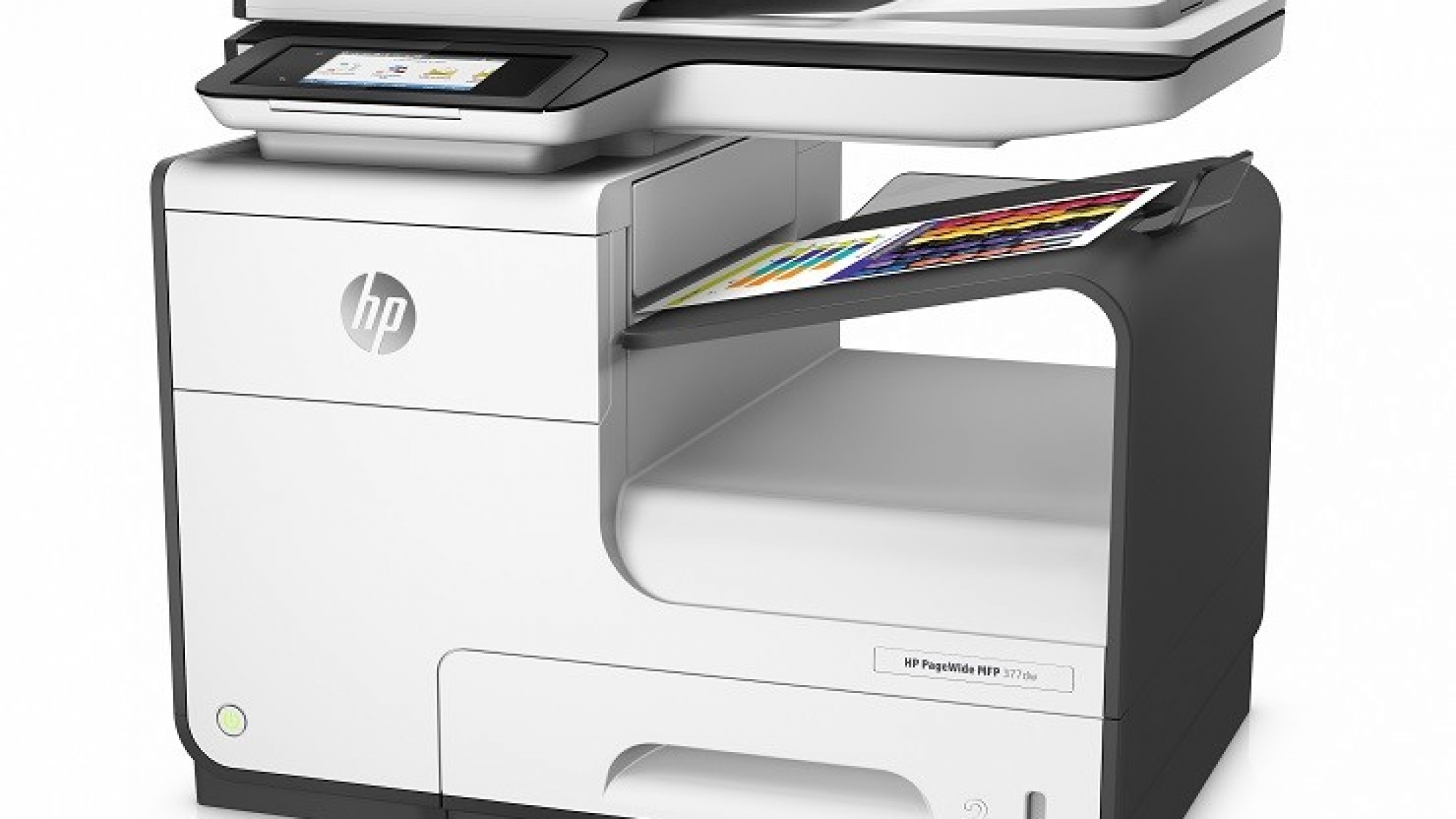 It seems incredible that one can buy ink cartridges for printer with such joy and not often think again about the fact that the cost of the “official” inks is twice what it would cost the prestigious Chanel No. 5. However, manufacturers Cheap plaguing them competitive products and against which logically compatible manufacturers struggle with all kinds of chicanery cartridges. 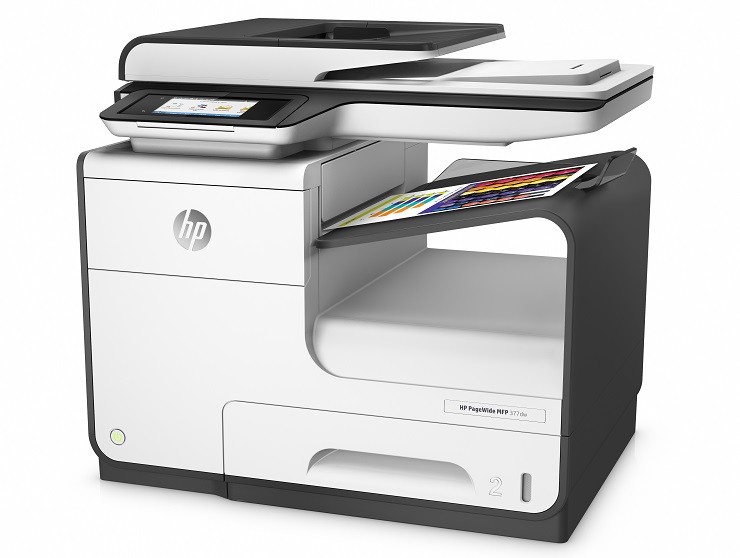 HP has been the last to react with the launch of a new range of printers that use cartridges owners pigmented inks that according to the manufacturer offer significant advantages for speed and print quality but again show the hidden intentions this (and other) printer manufacturer: if you want to print, go with my cartridges , because you can not do with others.

An interesting alternative to laser … with fine print

The undersigned recently suffered an acute case of incompatibility with mounting competition – in my case, a toner for a laser printer Samsung – so I know well what foot hobble some companies that add all kinds of systems to prevent a user you can save a few dollars when printing your photos or documents.

HP said the new pigmented ink that is featured in these models for the office was until now reserved for industrial printing, and finally that these benefits are accessible to professional users. 75 Ppm speed in standard mode, 50 high quality mode is one of them, but according to HP cost is also lower than laser printers offer monochrome or color. Another advantage of these inks is its resistance to water and light, but for example with conventional inks more vivid colors are achieved, and that professional approach seems to not make them ideal for printing photos, for example.

You may also like to read another article on Web2GB: Where are the pixels that do not see? These are the differences that make your screens have a resolution UHD

Larry Tracy, responsible for this release at HP, explained how the cost per page is 1 penny in monochrome and color 6 cents, which would be half the cost per page of laser, which is usually your once significantly lower than traditional – ink printers. Here obviously the costs are very varied and depend on both the printer and the cartridge and toner you use and the quality that print the document or image.

It remains to be seen whether manufacturers compatible cartridges are able to replicate the HP proprietary formula for achieving these parts offer users. It has happened with other printing technologies, but we’ll see if as in other cases are ways out of these closed ecosystems that try to impose all printer manufacturers.