Skip to content
HomeTech NewsFacebook, happier but less informed if you delete from the social network

Being able to take out Facebook from your daily life is not easy for everyone, but it could trigger important changes in attitudes. According to a new study (yet another that seeks to bring out any social dangers), users who leave the service become happier, spend more time with friends and relatives (in person), but are at the same time less informed. To say it is the Stanford and New York City Universities.

The researchers involved in the study have also discovered a rather interesting phenomenon: those who abandon the social network on a temporary basis do not try to find an alternative online, but they are more likely to spend more time with interactions in the real world. Everything was collected in a study called “The Welfare Effects of Social Media”, which involved about 3,000 Facebook users, among those less fanatical and not too assiduous. The researchers asked the participants to unplug from Facebook for a month, and see what the effects of this choice would have been. The results of the survey were then released on the occasion of the fifteenth birthday of the service, launched as a project without too many frills from a college dorm until you get, last numbers in hand, 2.7 billion active users every month. 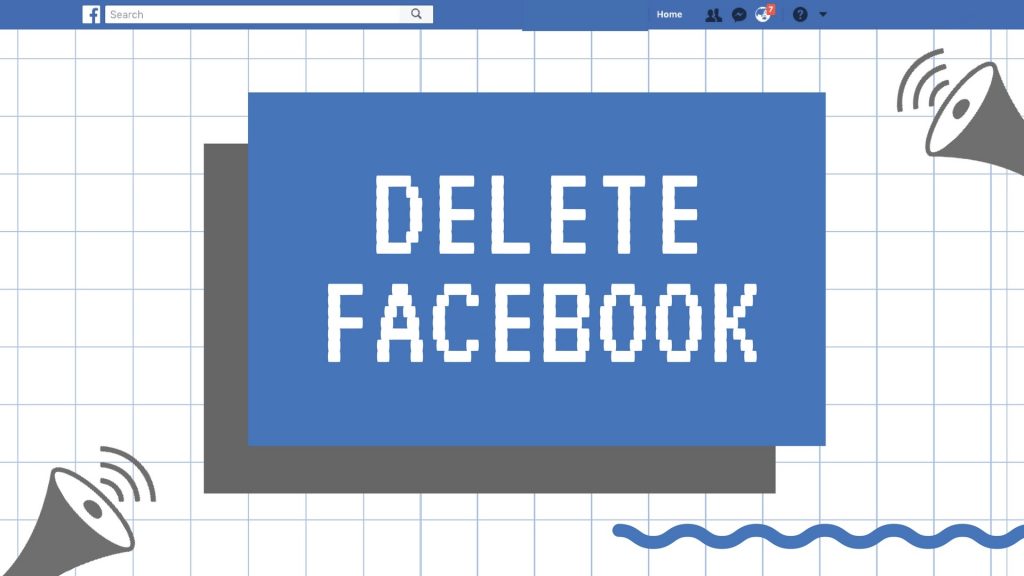 And today Facebook is a social monster that responds to different needs. It allows its users to keep in touch with friends, old schoolmates (even those with whom, for one reason or another, all traces were lost), family members, and even complete strangers. Is it a social aggregator, but does it really bring people closer? These studies are done precisely to find an answer to this question, although of course a unique answer for almost 3 billion users can hardly be given. In addition, Zuckerberg’s social network has become one of the most used online sources for news discovery in recent years, and it is not by chance that the survey was carried out during the mid-term elections of 2018 in the USA. The researchers checked the status of the participants’ accounts several times a day (if they were still disabled or not), while the participants received daily text messages regarding the emotions caused by the absence of the service.

The answers were then compared with those offered by a control group that, throughout the test period, continued to use the app as done previously. Those who have “disconnected” from the social network have discovered that they have much more free time to exploit. How much? About 60 minutes a day, an hour, on average. And it is quite surprising that the users involved preferred to use that time by encouraging completely different activities, such as watching TV, socializing with friends or family, or practicing various activities. Consistent with what was discovered through other surveys, users who stopped using Facebook at the end of the trial month were happier: “The abandonment has caused small but significant improvements in well-being in general, and in particular in happiness, satisfaction, depression and anxiety”. All this, however, to the detriment of a lower awareness of what was happening in the surrounding world, and in the political world.

Users who abandoned Facebook have in fact shown a decline in the interest of news and the political world, and have shown “less able to correctly answer questions about recent events”. The purpose of the study was also to analyze a possible impact on the long term, and how many would have continued to use the platform on the basis of what was discovered by the analysis carried out. Several weeks after the end of the search, on average, those who had disabled the account used the app 12 minutes less per day than members of the control group. Only 5% preferred not to reactivate the account, while everyone else returned to their social daily life.